Tesla Buys $1.5B in Bitcoin, Will Accept as Payment Soon

The California company revealed the new strategy in a filing with the U.S. Securities and Exchange Commission early Monday

Holders of Bitcoin may be able to cash in some of their investment in the digital currency for a brand new electric car.

Electric automaker Tesla said Monday that it has invested around $1.5 billion in Bitcoin and it plans to begin accepting the digital currency as payment for its high-end vehicles soon. The price of Bitcoin soared 15.4% to around $44,500 Monday in reaction to Tesla's announcement, according to CoinBase.

The California-based electric car maker headed by Elon Musk revealed the new strategy in a filing with the U.S. Securities and Exchange Commission, saying its investment in digital currency and other “alternative reserve assets” may grow.

Bitcoin has drawn enthusiasts for its scarcity and security, but the volatile digital currency still is not widely used to pay for goods and services. It's mostly been a store of value, like gold, with some limited merchants like Overstock accepting bitcoin for payment. It’s also used by those distrustful of the banking system or criminals seeking to launder money.

Whether other major companies will follow Tesla's lead in investing in Bitcoin or accepting it for transactions is unclear. A vehicle is a large purchase, which could make Bitcoin a better fit to pay for it, but the wild price swings in Bitcoin could be a significant risk to any merchant who decided to accept it.

“It was wise of Tesla to announce that it will deem its investment in Bitcoin as an “alternative asset.” That is certainly appropriate, because Bitcoin might be coming into greater acceptance as currency, but it is not cash,” said Anthony Michael Sabino, a professor of law, at St. John’s University.

Tesla said last month that it had cash and cash equivalents of $19.4 billion after selling new shares to take advantage of a rising stock price. Dan Ives of Wedbush Securities said the move gives Tesla “more flexibility to further diversify and maximize returns on its cash.” Books and literature 28 mins ago 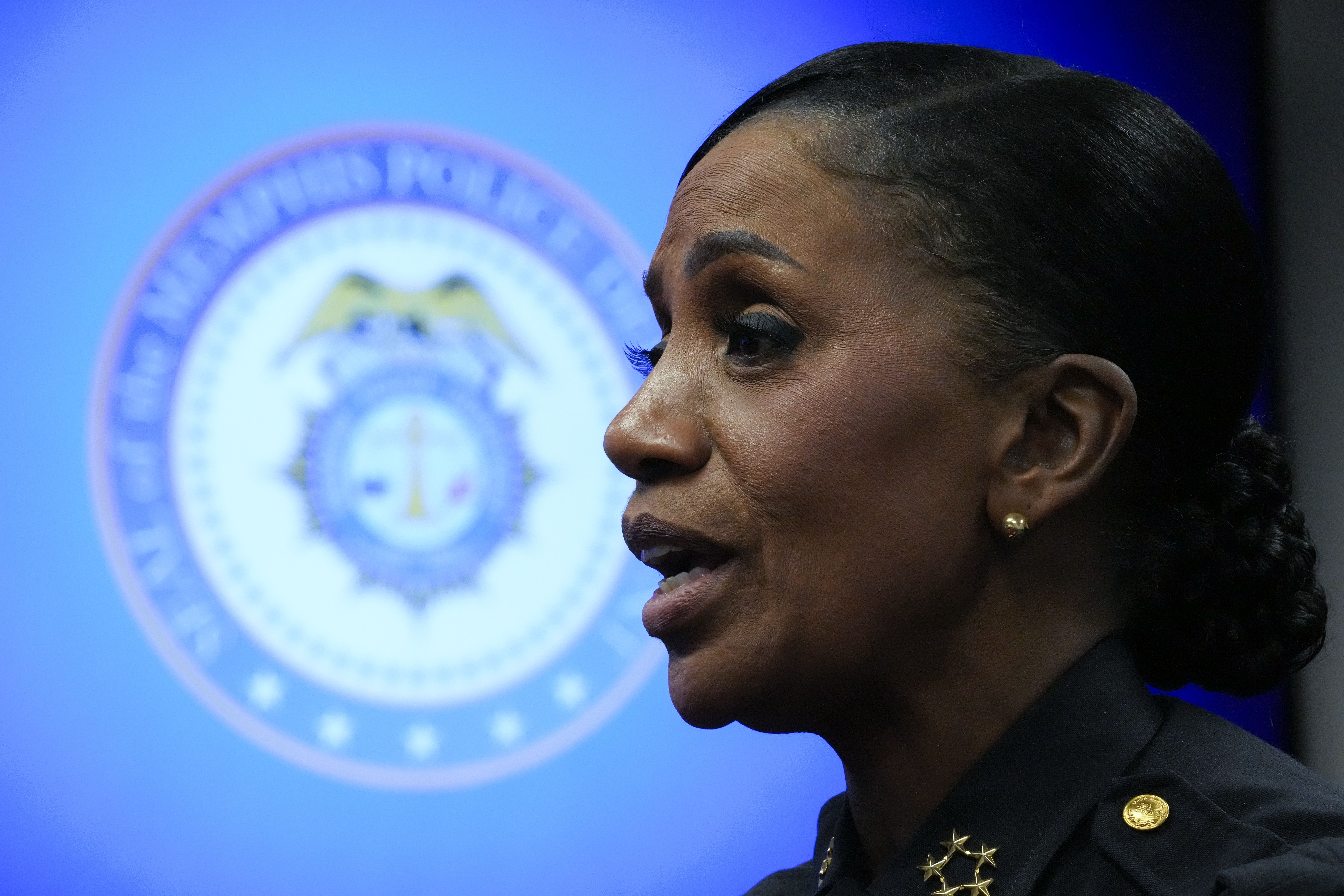 Tesla is in a unique position to accept digital currencies for payment, since the automaker does not rely on a network of independently owned dealerships to sell its vehicles unlike traditional car companies such as General Motors and Ford.

“It certainly seems that beyond embracing it as a store of value for his own trust or his own assets, it does appear that (Musk is) embracing it as a transactional tool as well,” said Michael Venuto, co-portfolio manager of the Amplify Transformational Data Sharing fund, an exchange-traded fund that tries to invest in digital currency technologies.

Venuto’s fund holds a small amount of Bitcoin but mostly invests in companies that build around such technologies.

Even with Tesla's support, it could take some time before those who've made money investing in Bitcoin to use it to buy a car.

Jessica Caldwell, executive director of insights at Edmunds.com, doesn't expect it to become commonplace because most people take loans to buy their vehicles or lease them and don’t pay in cash, said Plus, most people at present would not be comfortable taking a risk with cryptocurrency on such an expensive purchase, she said.

Other experts say it's just a matter of time before Bitcoin finds more widespread use in transactions.

“I think the trend is inexorable,” said Richard Lyons, a finance professor at the University of California at Berkeley, predicting Bitcoin and other digital currencies "will become transactional currencies increasingly over the next five years. It’s not going to happen overnight.”

Whether Tesla will get a definitive competitive advantage in accepting Bitcoin remains to be seen. The automaker could be simply investing in Bitcoin because Musk has been known to have eclectic tastes. Musk launched a Tesla car into space to demonstrate the payload capabilities of his SpaceX company rockets.

Similar to Tesla, Virginia-based MicroStrategy Inc. announced in August that it would use some of the excess cash on its balance sheet to invest in alternative assets such as Bitcoin. The move has paid off so far. As of Feb. 2, the business analytics company said it held 71,079 Bitcoins that it purchased for an aggregate price of $1.15 billion since last summer. Using a value of $44,500, those bitcoins are worth $3.16 billion.

MicroStrategy shares have risen 660% since the August announcement, but the shares are susceptible to swings in the price of Bitcoin. They closed up 29% Monday at $1,041.

Palo Alto-based Tesla reported its first annual net profit in 2020, and its stock soared to make it the world’s most valuable automaker. Tesla joined the S&P 500 late last year and at a value of $824 billion makes up about 2% of the benchmark index. So, funds that track the S&P 500 now have some exposure to Bitcoin, however small that may be.