Cornbread Dressing or Oyster Stuffing? The Most Searched-For Thanksgiving Stuffing in Your State, According to Google

Hawaii might have the most unique take on the classic holiday dish.

Thanksgiving dinners can look the same no matter what U.S. state you’re celebrating in, but it turns out we’re all a bit different when it comes to stuffing (or dressing). Google Trends on Wednesday released a map showing the most-searched Thanksgiving stuffing variation by state.

You will find the traditional cornbread and turkey stuffings in states like California and Maine. But other states are interested in ... other culinary approaches.

Oklahomans are Googling “red jello stuffing,” while Utah residents are interested in stuffing made with Greek yogurt.

Rhode Island residents are most interested in “French dressing,” the Google data shows. One recipe shows French dressing made with cinnamon, nutmeg, potatoes and ground meats.

Washington residents are searching for Thanksgiving stuffing with apples, unsurprising as the state leads in the country's apple production, according to the USDA.

Hawaiians, meanwhile, are looking for possibly the most delicious take on the classic holiday dish: “jalapeño cheese stuffing.”

A big takeaway from Google's stuffing map is whether states call the side dish "stuffing" or "dressing."

According to Dictionary.com, the term you use may vary by your geographical region. 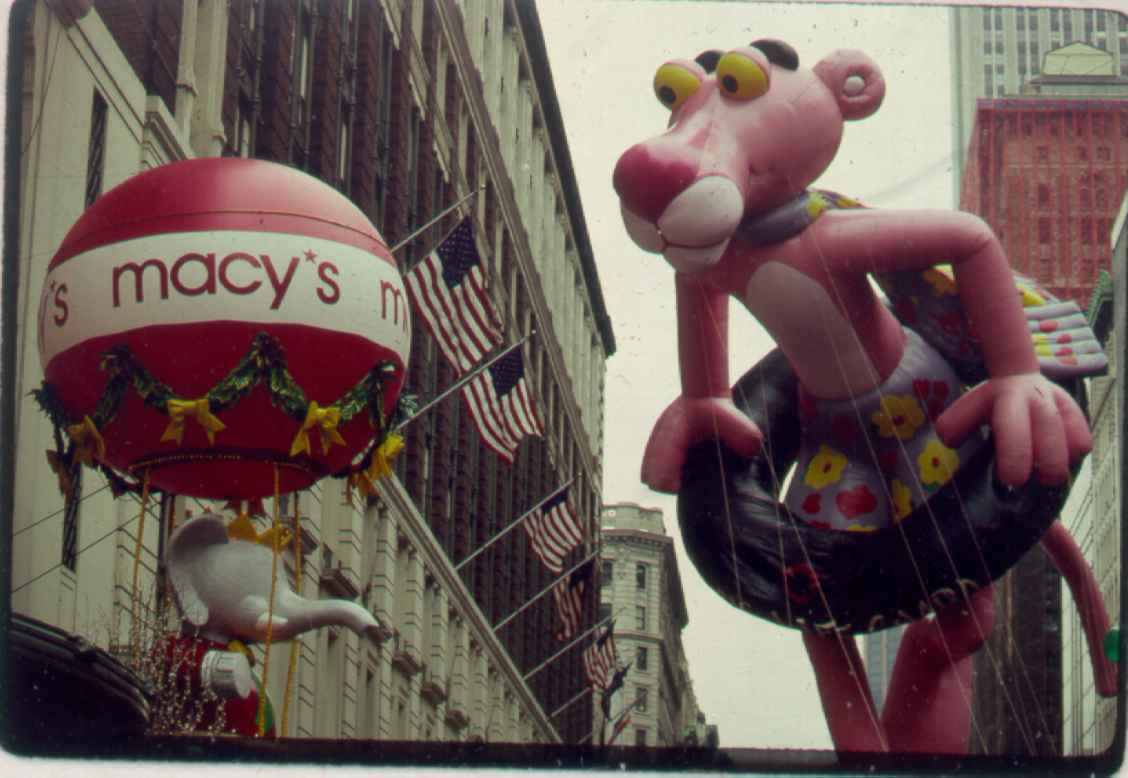 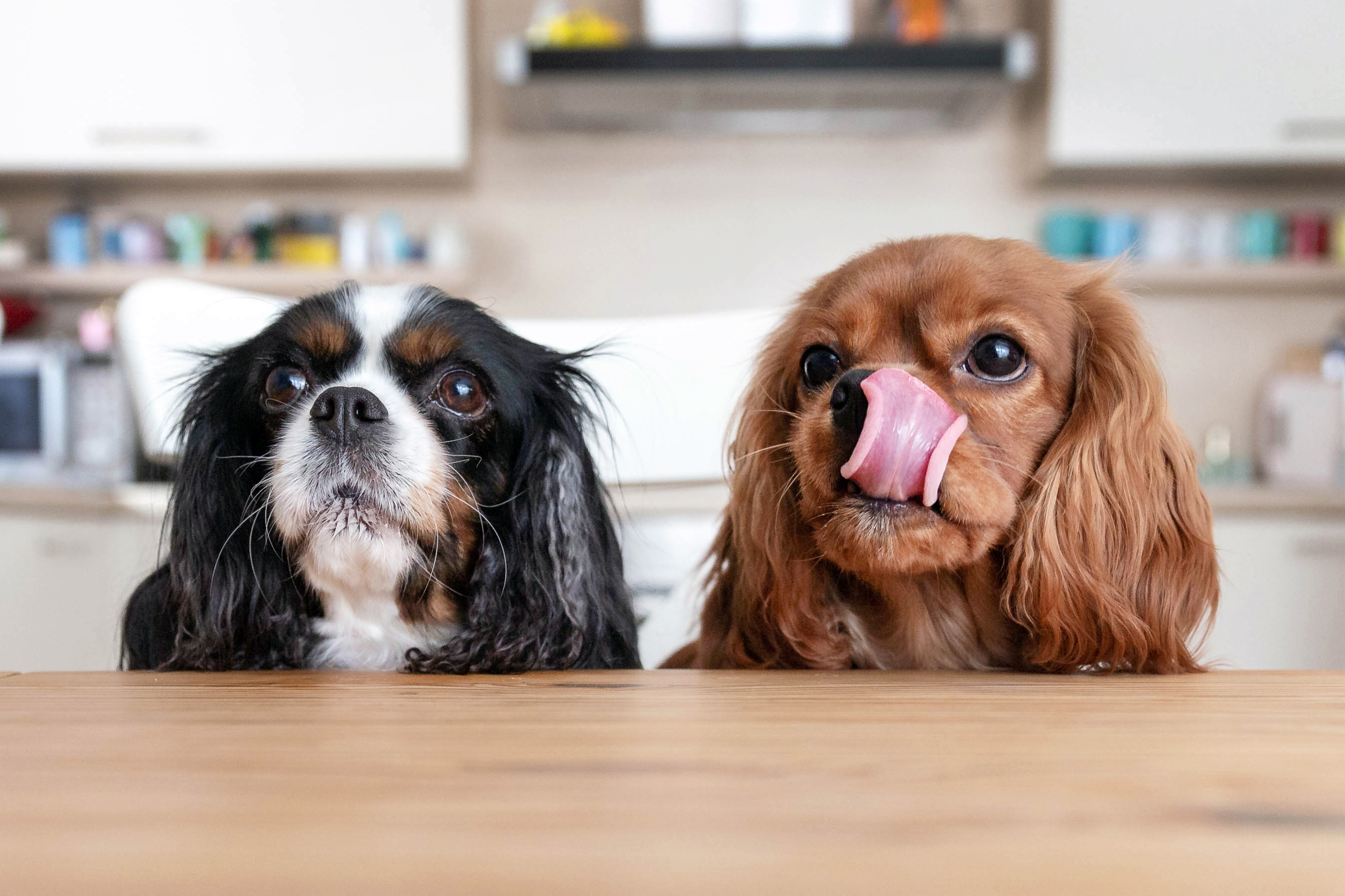 These Thanksgiving Foods Are Dangerous for Dogs to Eat, Experts Say 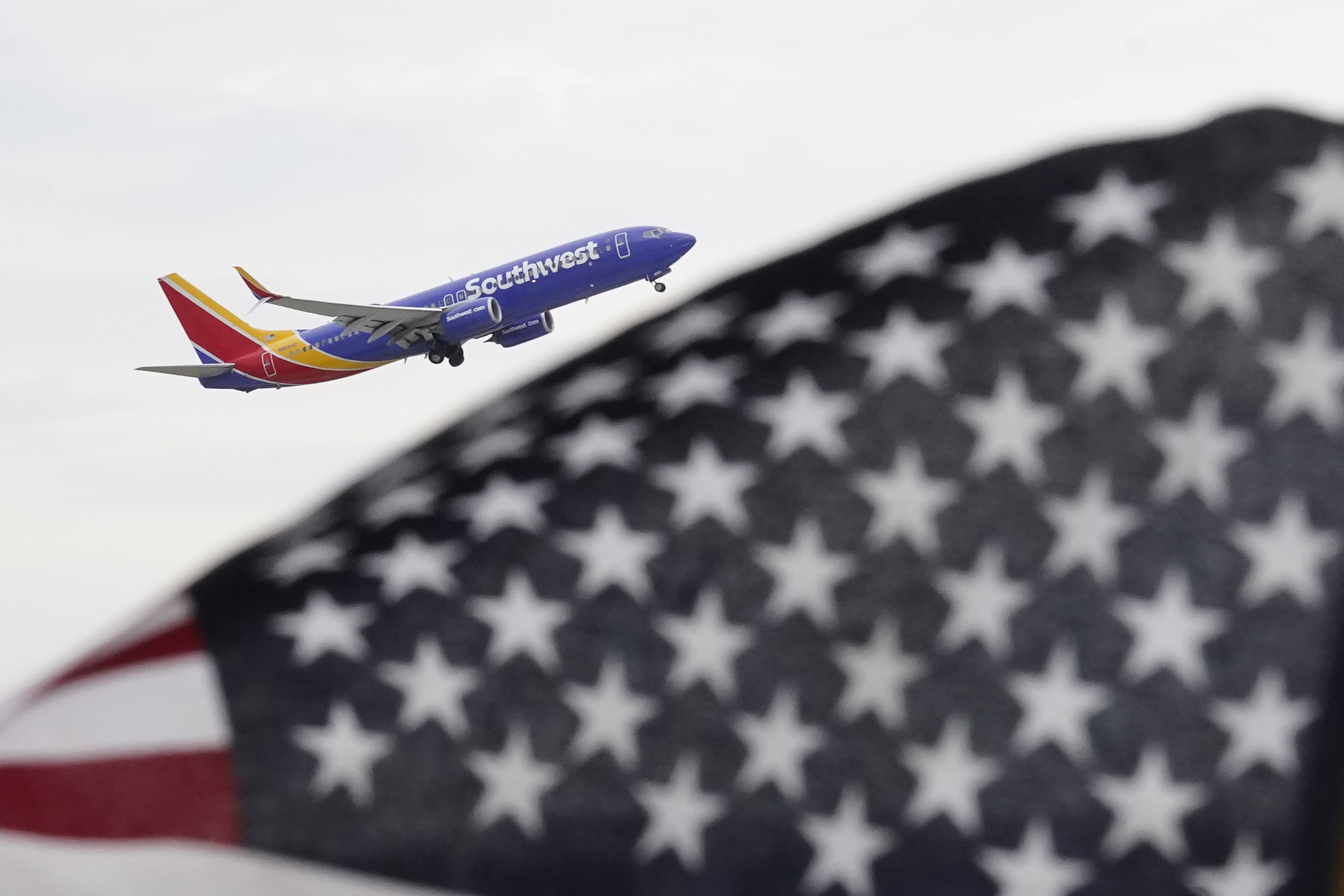 Flying Home for the Holidays Will Cost You More This Year

Both names generally refer to the same thing: a dish with bread (or other starches) and seasonings.

Stuffing often means the dish was cooked inside a turkey or other bird, while dressing signifies a side dish cooked separately.

The side dish, regardless of the naming convention, dates further back than Thanksgiving.

Dictionary.com says the dish dates back to ancient times where the Romans and those in the Middle East would cook birds with a type of filling inside.

If you want to fly home with your favorite Thanksgiving dish and don’t know if you should pack it or not, here are a few tips from the TSA on getting through security.