The theory, which began on the forum website 4chan, was spread by right-wing Facebook pages and even Republican Rep. Paul Gosar of Arizona

Sam, a transgender woman who lives in Georgia, said that on Tuesday evening, Reddit users started commenting on a photo of her that she had shared on the platform three months ago.

They told her the photo was being shared on 4chan, a forum website with little moderation, and people were saying that it showed the shooter who killed 19 children and two adults at an elementary school in Uvalde, Texas, on Tuesday. The shooter, identified as 18-year-old Salvador Ramos, was killed on the scene by police.

Sam, 20, who asked to go by her first name to protect her privacy and safety, told NBC News that the photo and others were taken from her personal Instagram page, and that she’s faced harassment and threats as the image has spread.

“This isn’t the first time I was harassed, but it is the first time I’ve been accused of murder,” she said. The false claims started shortly after news of the shooting first broke. A photo of Sam was posted to 4chan on Tuesday afternoon, in a post that began with “here’s the shooter’s reddit” before linking to her Reddit account and posting a transphobic slur.

“Transphobic people exist and people are quick to blame someone for terrible things instead of looking for the truth about what actually happened,” Sam told NBC News.

Rep. Paul Gosar, an Arizona Republican, said of the shooter in a since-deleted tweet, “It’s a transsexual leftist illegal alien named Salvatore Ramos.” Gosar has not returned a request for comment. Many others such as conservative personality Candace Owens, as well as conspiracy theorist who was sued for defamation for falsely claiming the Sandy Hook school shooting was a hoax, also echoed the same type of misinformation. Neither have replied to comment.

This is a live update. Click here for complete coverage of the school shooting in Uvalde, Texas. 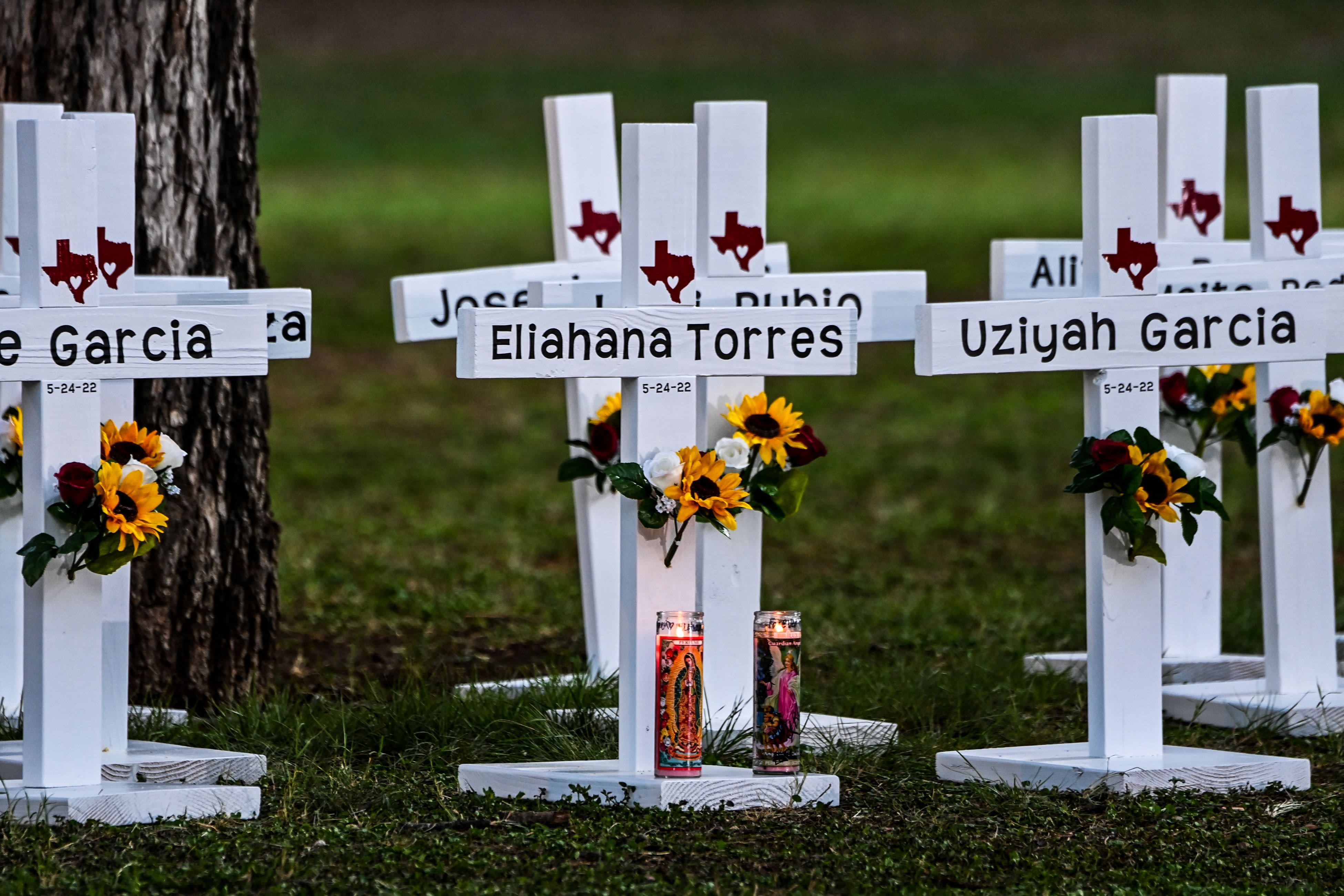 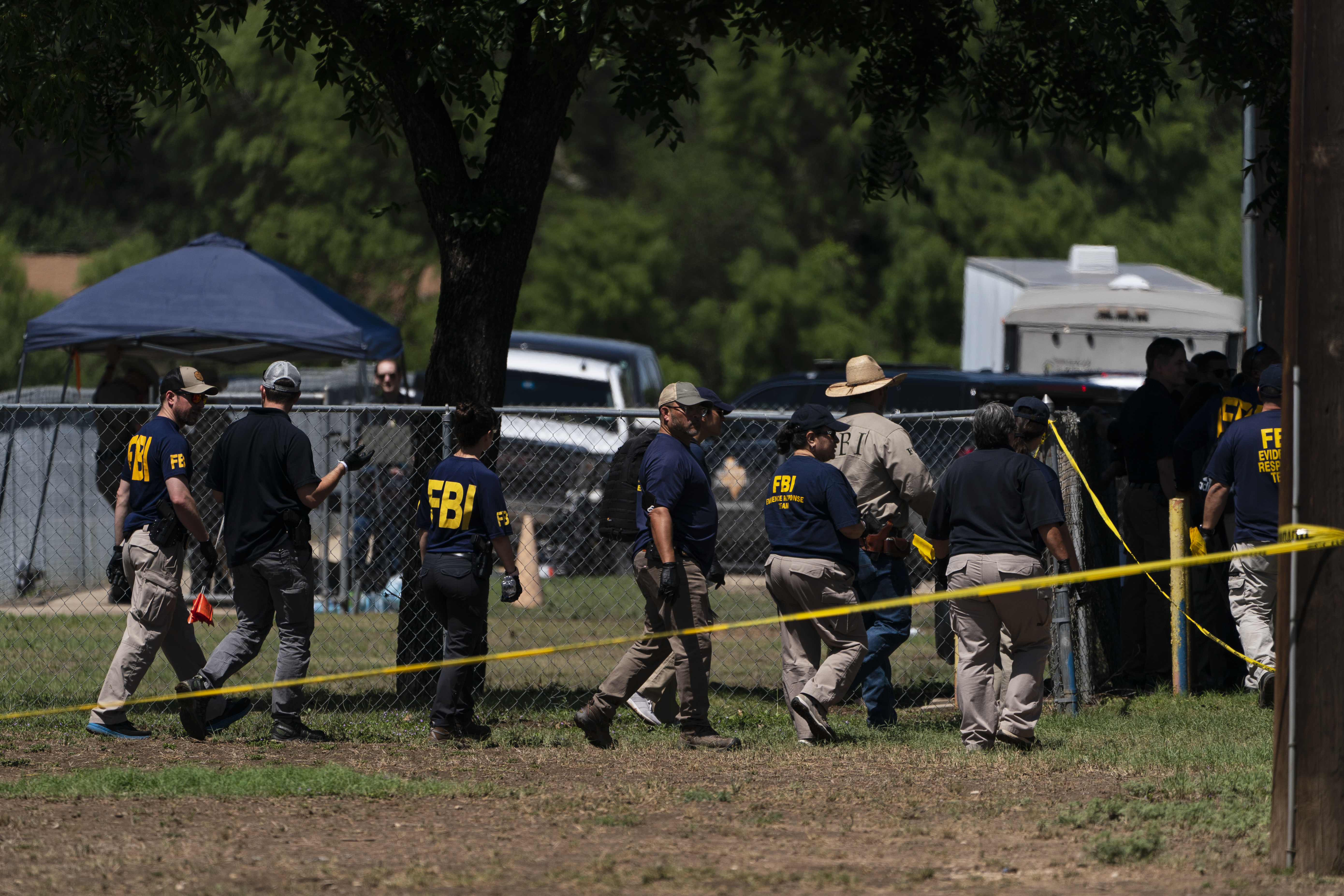