Labor Day 2021 represents a perilous crossroads for millions of Americans

Mary Taboniar went 15 months without a paycheck, thanks to the COVID pandemic. A housekeeper at the Hilton Hawaiian Village resort in Honolulu, the single mother of two saw her income completely vanish as the virus devastated the hospitality industry.

For more than a year, Taboniar depended entirely on boosted unemployment benefits and a network of local food banks to feed her family. Even this summer as the vaccine rollout took hold and tourists began to travel again, her work was slow to return, peaking at 11 days in August — about half her pre-pandemic workload.

Taboniar is one of millions of Americans for whom Labor Day 2021 represents a perilous crossroads. Two primary anchors of the government’s COVID protection package are ending or have recently ended. Starting Monday, an estimated 8.9 million people will lose all unemployment benefits. A federal eviction moratorium already has expired. 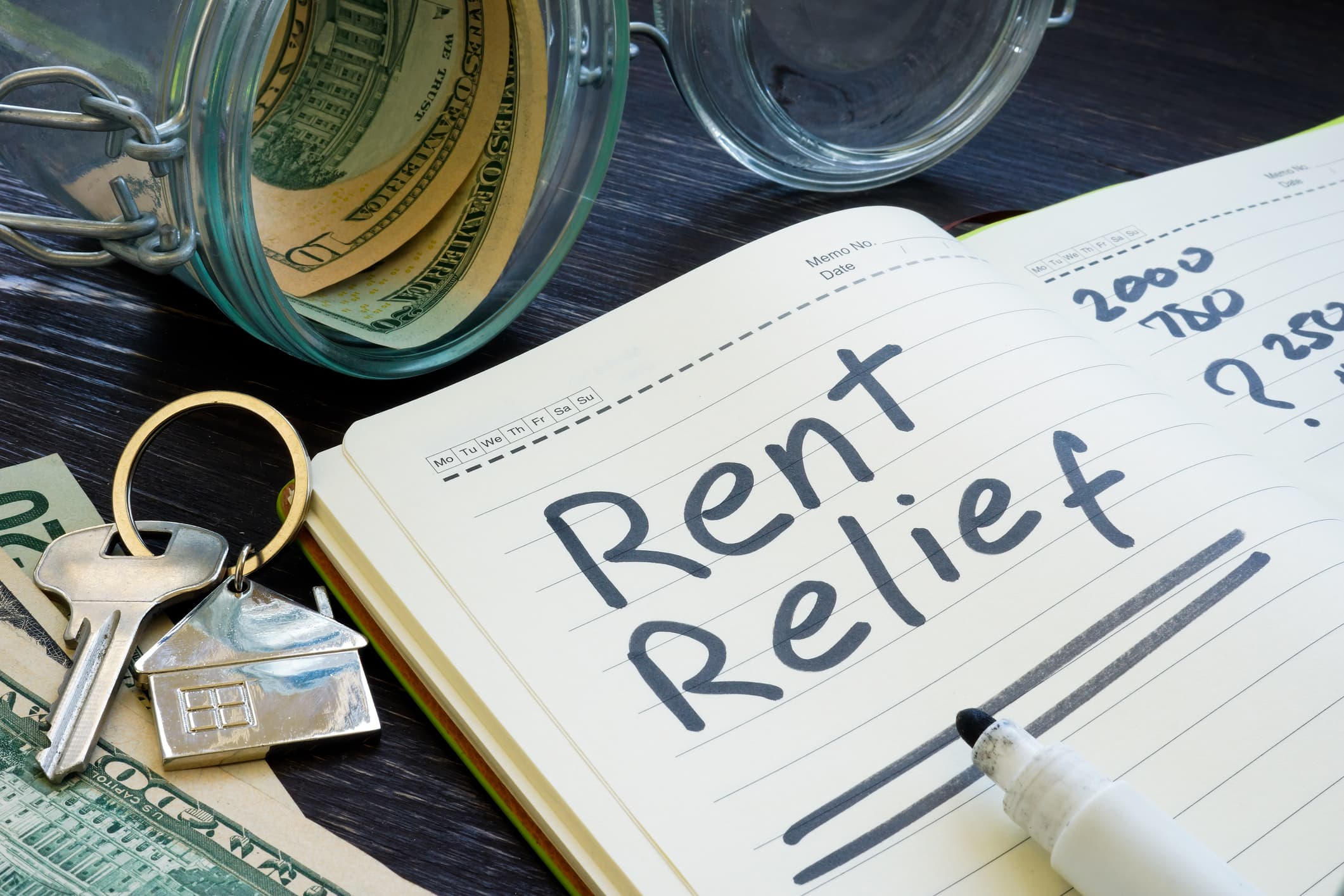 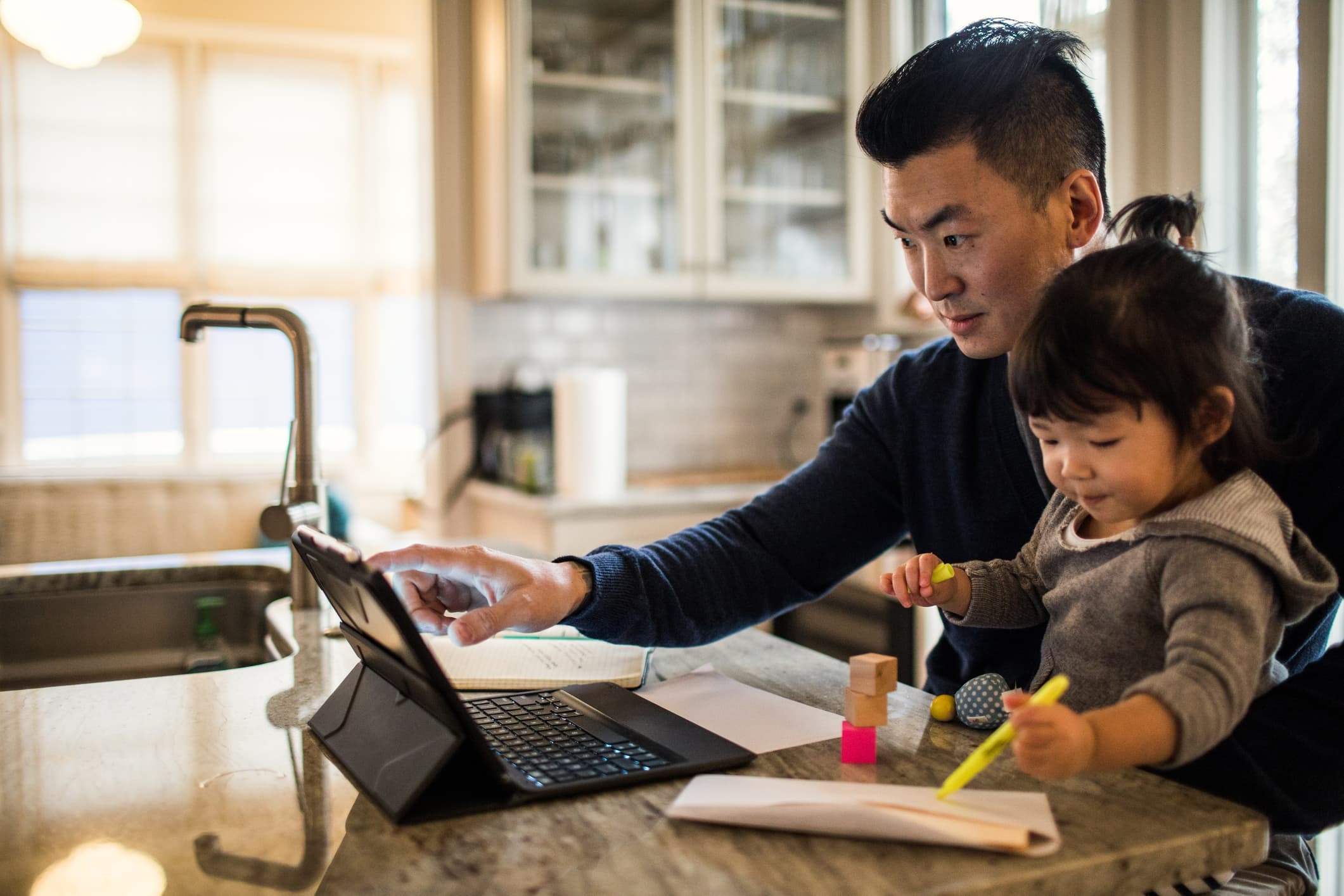 Child Tax Credits Go Out Aug. 13: How to Track Your Payment

While other aspects of pandemic assistance including rental aid and the expanded Child Tax Credit are still widely available, untold millions of Americans will face Labor Day with a suddenly shrunken social safety net.

“This will be a double whammy of hardship,” said Jamie Contreras, secretary-treasurer of the SEIU, a union that represents custodians in office buildings and food service workers in airports. “We’re not anywhere near done. People still need help. ... For millions of people nothing has changed from a year and a half ago.”

For Taboniar, 43, that means her unemployment benefits will completely disappear — even as her work hours vanish again. A fresh virus surge prompted Hawaii's governor to recommend that vacationers delay their plans.

“It’s really scaring me,” she said. “How can I pay rent if I don’t have unemployment and my job isn’t back?"

She's planning to apply for the newly expanded SNAP assistance program, better known as food stamps, but doubts that will be enough to make up the difference. "I’m just grasping for anything,” she said.

President Joe Biden's administration believes the U.S. economy is strong enough not to be rattled by evictions or the drop in unemployment benefits. Officials maintain that other elements of the safety net, like the Child Tax Credit and the SNAP program (which Biden permanently boosted earlier this summer), are enough to smooth things over. On Friday, a White House spokesperson said there were no plans to reevaluate the end of the unemployment benefits.

“Twenty-two-trillion-dollar economies work in no small part on momentum and we have strong momentum going in the right direction on behalf of the American workforce,” said Jared Bernstein, a member of the White House Council of Economic Advisers.

Labor Secretary Marty Walsh said he believed the country's labor force was ready for the shift.

“Overall the economy is moving forward and recovering,” Walsh said in an interview. "I think the American economy and the American worker are in a better position going into Labor Day 2021 than they were on Labor Day 2020.”

Walsh and others point to encouraging job numbers; as of Friday, the unemployment rate was down to a fairly healthy 5.2%. But Andrew Stettler, a senior fellow with the Century Foundation, a left-leaning think tank, says the end of the expanded unemployment benefits is still coming too early.

“This does seem to be the wrong policy decision based on where we are,” Stettler said.

The end to these protections while the economic crisis persists could have a devastating impact on lower-middle-class families that were barely holding on through the pandemic. Potentially millions of people "will have a more difficult time regaining the foothold in the middle class that they lost,” Stettler said.

Biden and the Democrats who control Congress are at a crossroads, allowing the aid to expire as they focus instead on his more sweeping “build back better” package of infrastructure and other spending. The $3.5 trillion proposal would rebuild many of the safety net programs, but it faces hurdles in the closely divided Congress.

The COVID-19 response has been sweeping in its size and scope, some $5 trillion in federal expenditures since the virus outbreak in 2020, an unprecedented undertaking.

Congressional Republicans had supported some of the initial COVID-19 outlays, but voted lockstep against Biden’s $1.9 trillion recovery package earlier this year as unnecessary. Many argued against extending another round of unemployment aid, and Republicans vow to oppose Biden’s $3.5 trillion package lawmakers are expected to consider later this month.

There are still multiple avenues of support available, although in some cases the actual delivery of that support has been problematic.

States with higher levels of unemployment can use the $350 billion worth of aid they received from the relief package to expand their own jobless payments, as noted by an Aug. 19 letter by Walsh and Treasury Secretary Janet Yellen.

Federal rental assistance funds remain available, though the money has been slow to get out the door, leaving the White House and lawmakers pushing state and local officials to disperse funds more quickly to both landlords and tenants.

While the post-pandemic demand for houses along with a low supply created a price spike, not everyone is reaping the benefits. Millions of homeowners entered forbearance and many renters are struggling to pay rent as eviction protections begin to expire this summer. It's a "race" to get more relief measures passed, says Chris Herbert of the Harvard Joint Center for Housing Studies.

The investment bank Morgan Stanley estimated Thursday that the economy will grow at an annual pace of 2.9% in the third quarter, down sharply from its prior forecast of 6.5%. That decline largely reflects a pullback in federal aid spending and supply chain bottlenecks.

And the economy still faces hurdles. Union officials say sectors like hotel housekeepers and office janitorial staffs have been the slowest to recover.

“Our industry is the tip of the spear when it comes to COVID,” said D. Taylor, president of UNITE HERE, a union that represents hotel housekeepers — a field that is "primarily staffed by women and people of color.”

Many of those housekeepers never returned to full employment even as Americans resumed traveling and hotel occupancy rates swelled over the summer.

Taylor said several major hotel chains have moved to permanently cut down on labor costs by reducing levels of service under the guise of COVID. Taboniar's hotel in Hawaii for example has shifted to cleaning rooms every five days unless the guest specifically requests otherwise in advance. Even as the hotel was at more than 90% occupancy in August, she was only employed for half her usual pre-pandemic number of days.

The delta variant of the coronavirus also poses a challenge, threatening future school closures and the delay of plans to return workers to their offices.

Walsh said Monday in an interview on the "TODAY" show that if schools close again parents who can't afford to go back to work and pay for child-care will have a difficult time .

"The two things that kept people out of the workforce the most were one, lack of good child care, which includes schools, and second, their own personal health," Walsh said.

He called the delta variant “an asterisk on everything.”

The sudden lapse of a crucial element of the pandemic safety net has fueled calls for a re-evaluation of the entire unemployment benefits system. Sen. Ron Wyden, D-Ore., the chairman of the Finance Committee, said in an interview it's crucial that Congress modernizes the unemployment insurance system as part of the package.

“It's heartbreaking to know it didn't have to be this way,” Wyden said.

One of the changes he proposes is to have jobless benefits more linked to economic conditions, so they won't expire in times of need. “We got to take the unemployment system into the 21st century,” he said.