US Casinos Recovering From Virus, But Challenges Remain

A report found that nationwide gambling revenue is down 36.5% in the first nine months of 2020 compared to the same period in 2019

America's casinos are recovering from months of closures necessitated by the coronavirus outbreak, having regained 81% of the gambling revenue they saw in the third quarter of last year, the casinos' trade association said Monday.

But that recovery is threatened in places as the virus continues to surge throughout the country. Sunday night, Michigan's governor ordered numerous businesses including casinos to shut down for three weeks, and Atlantic City's top casino last week laid off or cut the hours of 422 workers in response to restrictions imposed by New Jersey's governor.

At one point Friday, more than 1,700 people waited to get into Mountaineer Casino, Racetrack and Resort in West Virginia

The American Gaming Association released a report on gambling revenue at the nation's casinos during the third quarter of this year — the time when most casinos reopened after four months or more of being shuttered during the first wave of the virus outbreak.

It found that the industry won over $9 billion in the third quarter of this year, which is 81% of the amount it won during the same period a year earlier, when there was no virus and casinos were operating normally. Virtually all casinos in the U.S. are operating with some restrictions on the amount of people they can accommodate and the type of operations they can conduct amid the pandemic.

The report found that nationwide gambling revenue is down 36.5% in the first nine months of 2020 compared to the same period in 2019.

“Our industry continues to prioritize the health and safety of our employees, customers, and communities above all else,” said Bill Miller, the association's president and CEO. “While these quarterly results are promising, the reality is a full recovery is dependent on continued public health measures to control prevalence rates” of the virus.

Jacqueline Grace, president of Atlantic City's Tropicana casino, said she is not surprised the industry regained as much of its previous revenue as it did in the third quarter.

“People are looking for opportunities to escape what is happening around us,” she said. “Coming to a casino is entertainment, and people still want to be entertained.”

“More people may die if we don’t coordinate,” President-elect Joe Biden said Monday. “[Trump administration officials] say they have this Warp Seed program. If we have to wait until January 20 to start that planning, it puts us behind over a month, a month and a half.”

Grace said one of the biggest challenges the industry is facing is “the continued uncertainty.”

“You have to ensure compliance, whether it's your team members or your customers,” she said. “That's a new aspect of the job.”

In a recent conference call to discuss third-quarter earnings, Bill Hornbuckle, president and CEO of MGM Resorts International, said the industry continues to deal with the pandemic, and has been forced to abide by restrictions.

But he also said September “was an exceptional booking month for the future. It’s the best booking months we’ve had in seven. And so I think the tell is is that people are still booking into the future.”

More on COVID-19 and the Economy 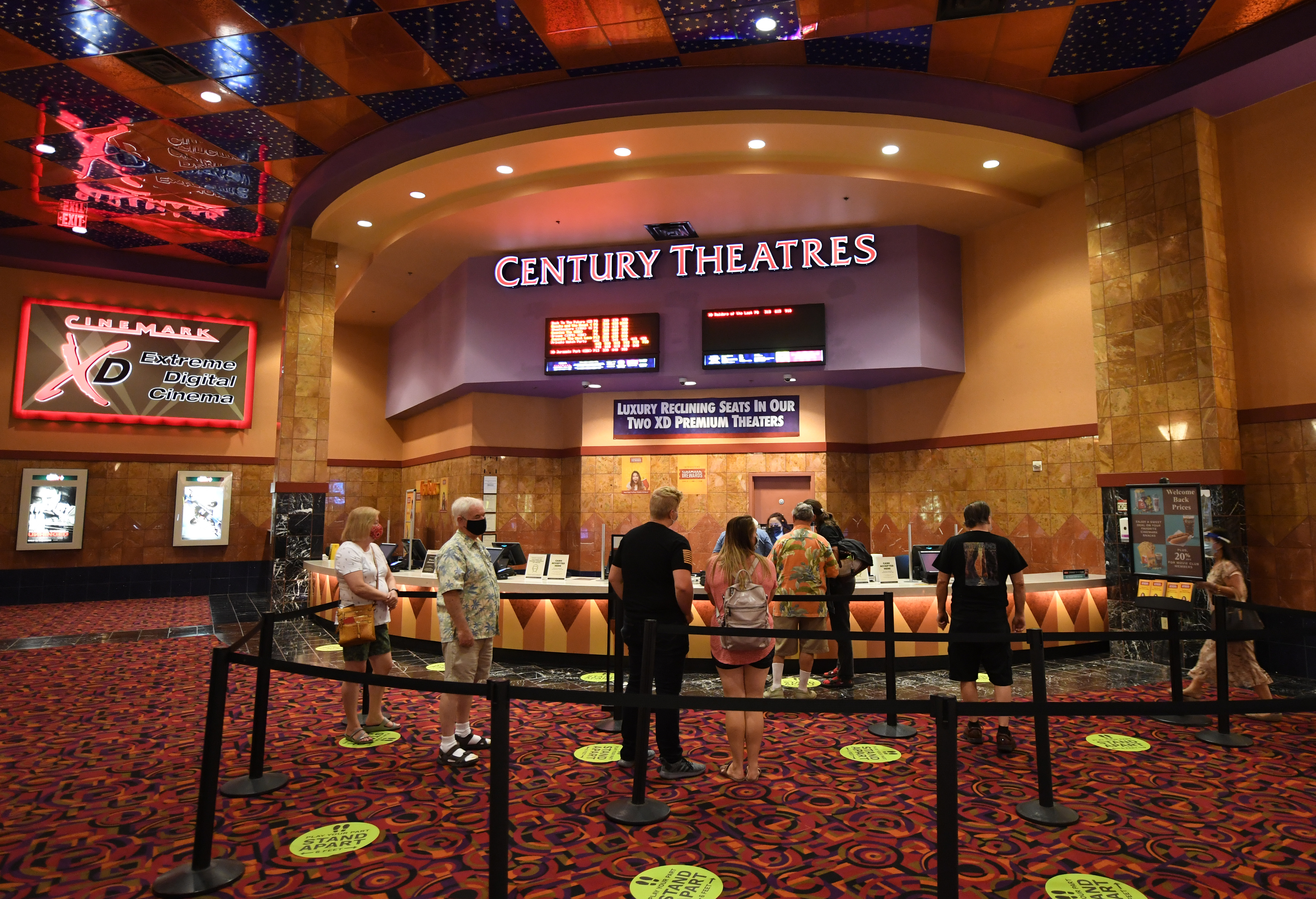 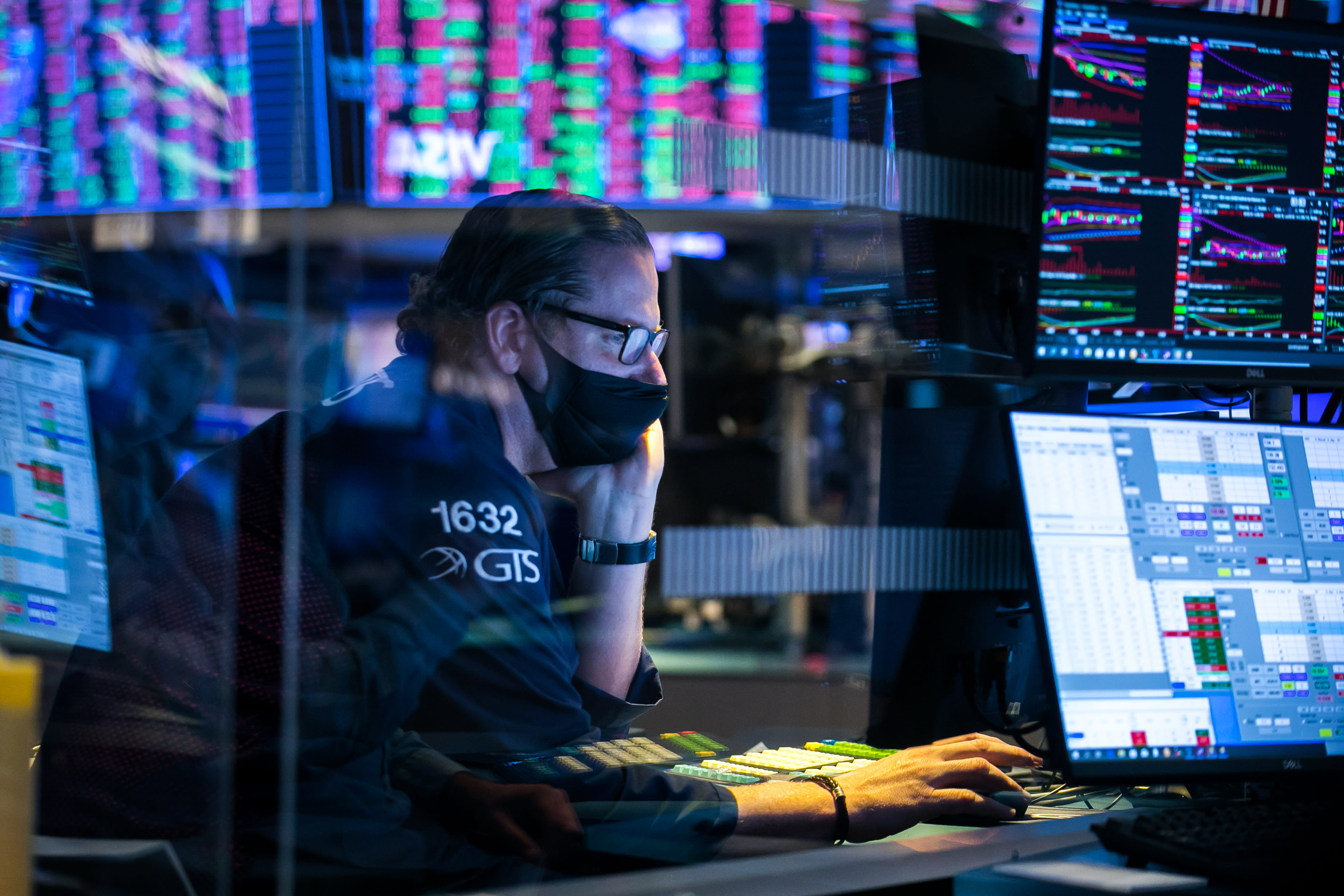 The report said more than 100 casinos reopened between July and September with 902 commercial and tribal casinos operational by the end of the third quarter.