Hotter and drier conditions across the West are making wildfires more intense and destructive as they burn through overgrown forests, with California among the hardest hit

The U.S. Forest Service has been working with states and other partners to treat more acres every year in hopes of reducing the threat of catastrophic wildfire, but Forest Chief Vicki Christiansen acknowledged that a budget proposal for the next fiscal year reflects "tough choices and trade-offs" that could mean no funding for some programs.

Christiansen said during a congressional hearing Tuesday that while the budget request emphasizes the agency's most critical work, it marks a starting point for negotiations. She tried to assure lawmakers that the agency remains focused on addressing the wildfire threat and on improving forest conditions.

"We aim to build on our progress," she said, adding that the agency is outpacing last year’s work to reduce hazard fuels.

But some lawmakers voiced concerns about the zeroing out of funding for a large-scale forest restoration program that has helped to finance prescribed fire and thinning projects in more than a dozen states over the last decade. The work has spanned from the Rockies and the more arid mountain ranges of New Mexico and Arizona to longleaf pine forests in Mississippi.

U.S. Sen. Martin Heinrich, D-New Mexico, was among those to win reauthorization for the collaborative forest landscape restoration program in 2018. He has vowed that lawmakers will work to get as much funding restored as possible.

"We have a huge backlog to get to but the more we’re able to invest in this, not only is it great for communities but it creates a forest that does a better job of sustaining its own health," he said Tuesday in an interview. "There are a lot of members on both sides of the aisle who understand the value of landscape-scale restoration."

Workers from an animal shelter saved some young kangaroos from wildfires burning near Sydney, Australia. 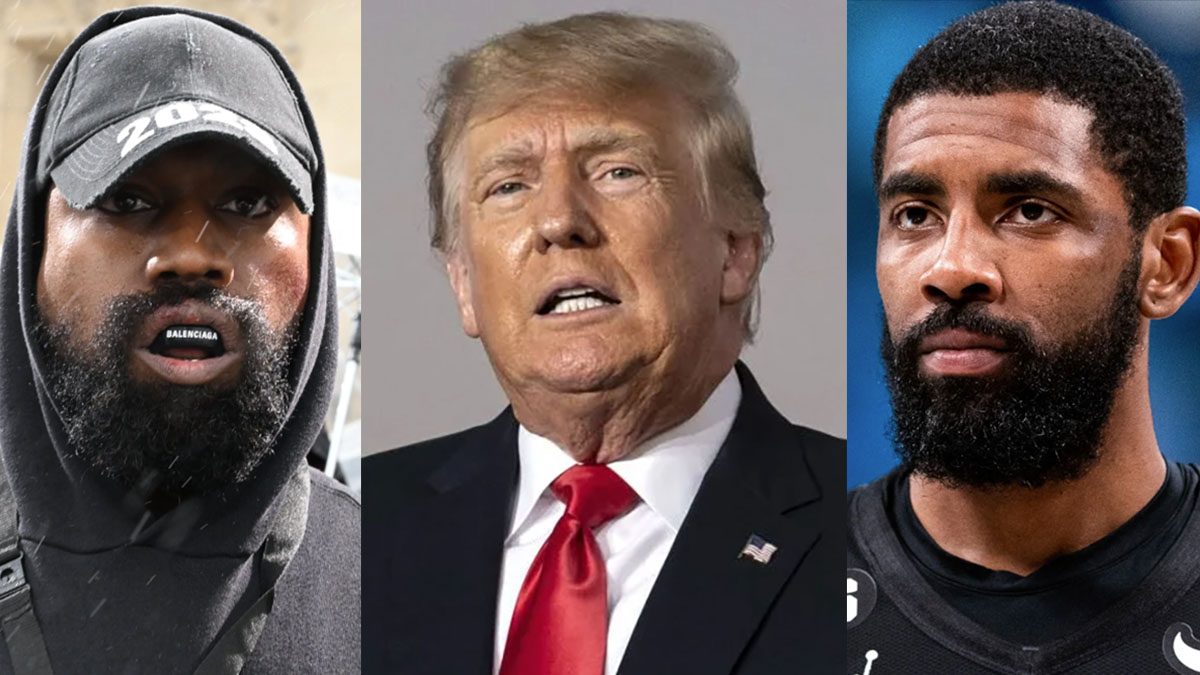 Across the West, hotter and drier conditions have combined to make wildfires more intense and destructive as they burn through overgrown forests. California has been among the hardest hit, with its deadliest fire season recorded in 2018 followed by forced power outages in 2019 that utility executives said were necessary to prevent more fires.

It's been a slow start to the year, but experts say they're closely watching those pockets of the region that received less than adequate winter precipitation. That includes New Mexico, which has seen its share of catastrophic fires over the last two decades.

Heinrich said there are plenty of areas in the state that could benefit from preventative treatments in the face of a changing climate.

Nevada Sen. Catherine Cortez Masto said there's no longer such a thing as fire season as crews in her state are seeing a blaze every month.

There are currently two collaborative programs in New Mexico — one in the Zuni Mountains near the Arizona border and the other in the Jemez Mountains, just outside the state's largest metropolitan areas. The goal is to return the forests to a condition where fire can play a natural role, rather than incinerating trees and leaving the soil too scorched to recover.

Anne Bradley, the forest program director with The Nature Conservancy in New Mexico, pointed to a 2011 blaze that charred more than 234 square miles (606 square kilometers) and threatened the town of Los Alamos and one of the nation's premier federal laboratories. She said the footprint of the Las Conchas Fire was about the size of the area to be treated under the collaborative restoration plan.

"It just made us realize we do need to work as large and as quickly as possible because that’s the scope of the fires that we have now and we expect more in the future," she said.

Christiansen said given the budget constrains, the Forest Service is focusing on the right prescriptions in the right areas to get the most benefits.

That's been the case with the Jemez Mountains. Bradley said land managers, residents and environmentalists agreed the area was a tinder box and risk was high so they designed the restoration project to work with the specific characteristics of the landscape.

They took into account the steep slopes and prevailing winds that come out of the southwest each spring. They also decided that fire would be one of their most important tools given the expanse they had to cover.

"On a really big landscape level, we can’t escape the need for incorporating fire into the mix," Bradley said.