US Employers Add 199K Jobs in December as Unemployment Falls to 3.9%

The Labor Department said Friday that the nation’s unemployment rate fell to a healthy 3.9% from 4.2% in November

U.S. employers added a modest 199,000 jobs last month while the unemployment rate fell sharply, at a time when businesses are struggling to fill jobs with many Americans remaining reluctant to return to the workforce.

The Labor Department said Friday that the nation’s unemployment rate fell to a healthy 3.9% from 4.2% in November.

A surge in COVID-19 infections has sickened millions of Americans, forced airlines to cancel thousands of flights, reduced traffic and restaurants and bars and caused some major school systems to close, potentially keeping some parents at home with children and unable to work.

Still, the job market may be healthier than the modest hiring gain the government reported Friday. The aftermath of the pandemic has made the government’s employment figures more volatile, with one month’s data often followed by a sharply different trend a month or two later.

The economy has also shown resilience in the face of surging inflation, the prospect of higher loan rates and the spread of the omicron variant. Most businesses report steady demand from their customers despite chronic supply shortages.

Consumer spending and business purchases of machinery and equipment likely propelled the economy to a robust annual growth rate of roughly 7% in the final three months of 2021. Americans’ confidence in the economy rose slightly in December, according to the Conference Board, suggesting that spending probably remained healthy through year’s end.

Even with December’s modest gain, 2021 was one of the best years for American workers in decades, though one that followed 2020, the job market’s worst year since records began in 1939, a consequence of the pandemic recession. Companies posted a record number of open jobs last year and offered sharply higher pay to try to find and keep workers. Americans responded by quitting jobs in droves, mainly for better pay at other employers. 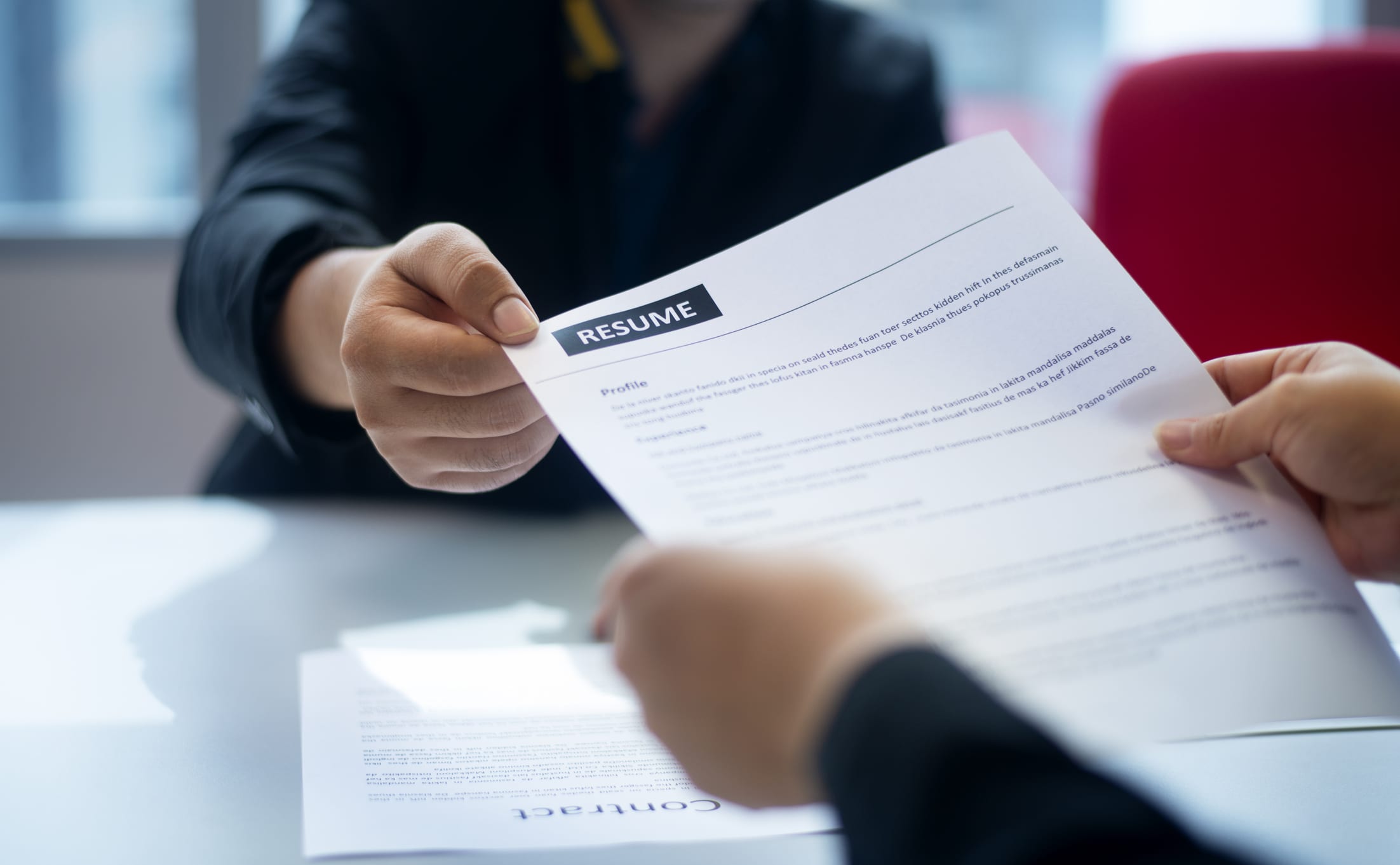 Looking for a New Job? Here's Why You Should Hold Off on Updating Your Resume 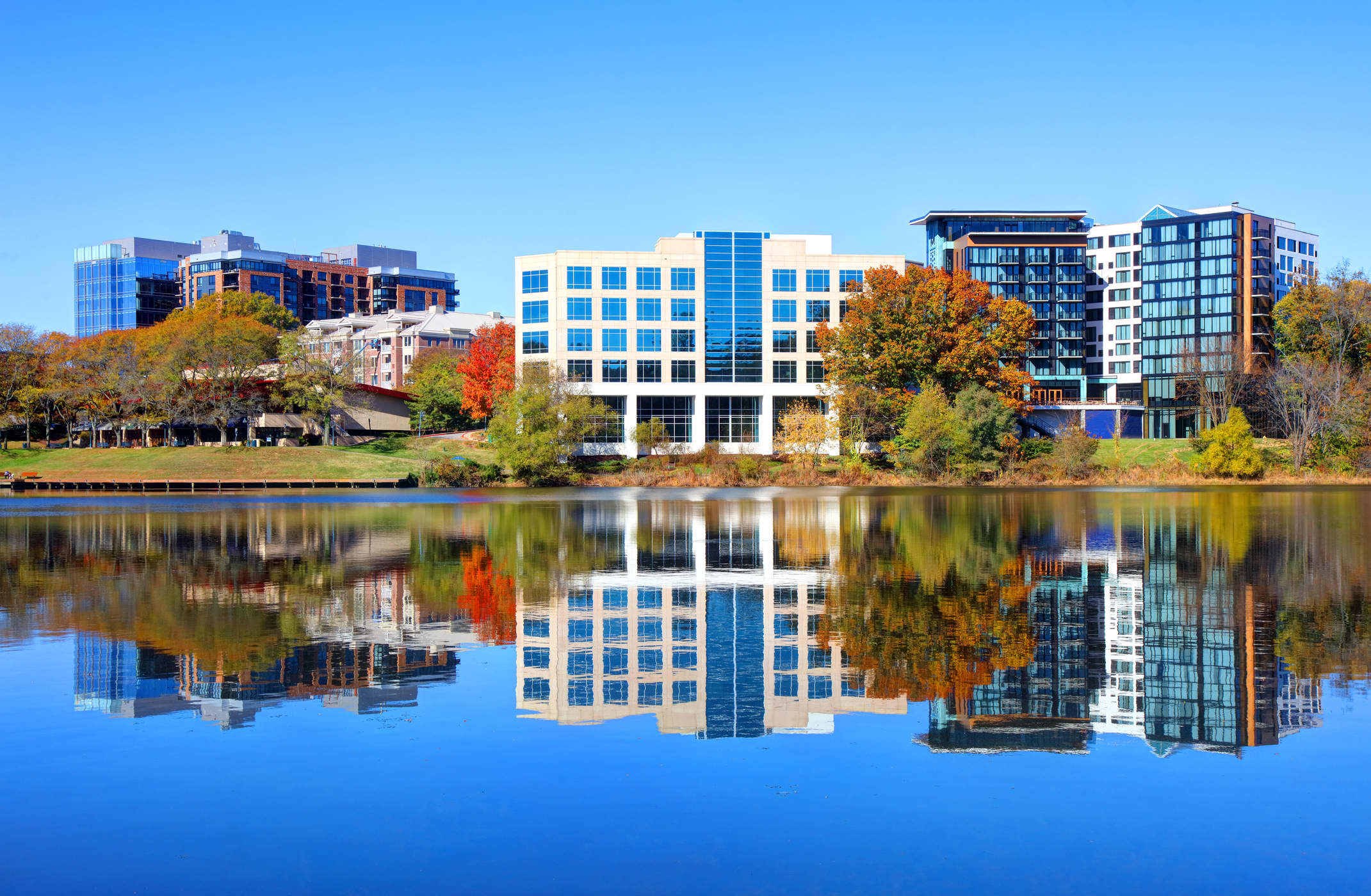 The Top 10 Cities to Find a New, High-Paying Job in 2022—Without Sacrificing Quality of Life

Economists have cautioned that job growth may slow in January and possibly February because of the spike in new cases, which have forced millions of newly infected workers to stay home and quarantine, disrupting employers ranging from ski resorts to airlines to hospitals.

Alaska Airlines said it's cutting 10% of its flights in January because of an “unprecedented” number of employees calling in sick. But because early studies have shown omicron variant appears less virulent than previous COVID-19 variants and few states or localities have moved to limit business operations, economists say they believe its economic impact will be short-lived.

Still, Andrew Hunter, an economist at Capital Economics, a forecasting firm, calculates that up to 5 million people — roughly 2% of America's workforce — could be stuck at home with COVID over the next week or so. Workers without sick leave who miss a paycheck are classified by the government as jobless. Any such trend could sharply lower job gains in the employment report for January, to be released next month.

President Joe Biden discusses the October jobs report from the Department of Labor, noting that in the first nine months of his presidency more than 9.5 million new jobs have been created.

The upward trajectory of new COVID cases will also likely weigh on jobs at restaurants and bars. The number of Americans willing to eat at restaurants started to slip in late December, according to the reservations website OpenTable. Restaurant traffic was nearly at pre-pandemic levels for much of November but had fallen nearly 25% below those levels by Dec. 30, based on a weekly average of OpenTable data.

Other measures of the economy have mostly reflected a resilient economy. A survey of manufacturing purchasing managers found that factory output grew at a healthy pace in December, if slower than in previous months. Hiring also picked up. Auto dealers report that demand for new cars is still strong, with sales held back by semiconductor chip shortages that have hobbled auto production.

Last month, Americans’ confidence in the economy actually rose slightly, according to the Conference Board, suggesting that spending probably remained healthy through year’s end. Thanks to solid consumer spending and increased business purchases of machinery and equipment, the economy is estimated to have expanded at an annual rate of up to 7% in the final three months of 2021.

With the rapid spread of the omicron variant of COVID-19, when are people who have contracted the virus most contagious?
Copyright AP - Associated Press