US Officials Say Intel on Russian Bounties Was Less Than Conclusive. That Misses the Big Picture.

But the debate over that narrow issue obscures a larger consensus. U.S. intel agencies have long assessed that Russia backs our enemies in Afghanistan

A growing chorus of American officials have said in recent days that the intelligence suggesting Russians paid "bounties" to induce the Taliban to kill American service members in Afghanistan is less than conclusive.

But the debate about that narrow and contested issue distracts from a larger, often-overlooked consensus, current and former military and intelligence officials say.

U.S. intelligence agencies have assessed for years that Vladimir Putin's Russia is supporting America's enemies in Afghanistan with cash and weapons. And President Donald Trump has said nothing publicly about it, even as he has pursued warmer relations with Putin and Russia, including ordering his intelligence agencies to cooperate with Russia in the Middle East. 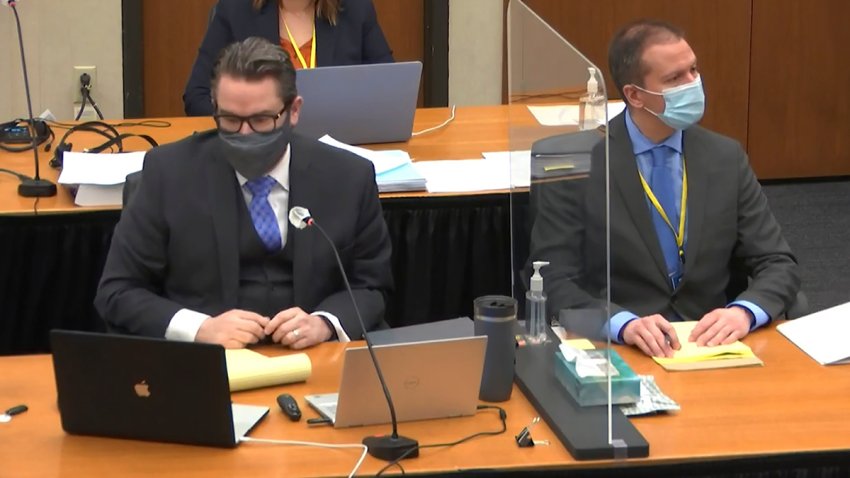 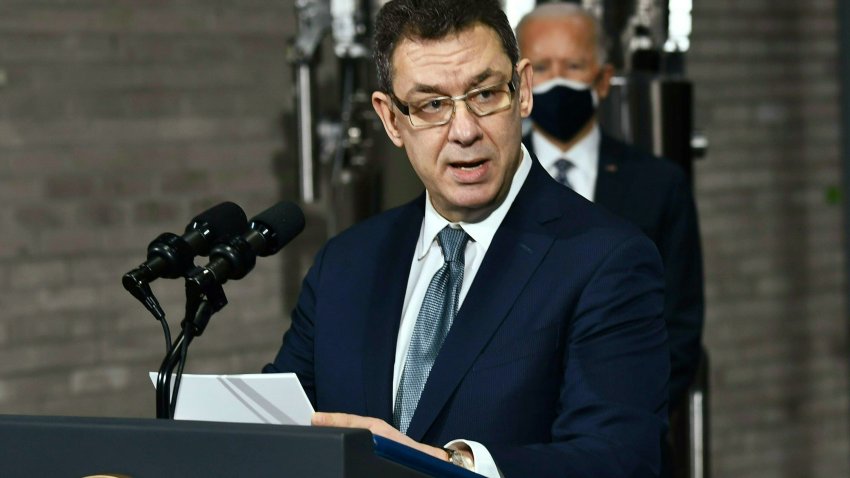