US Will Begin Deporting Cubans by Plane in ‘Coming Weeks,' US Officials Say

The flights would be the first since the Trump administration. Cuba has now agreed to accept deportees.

The U.S. is planning to begin deporting Cuban migrants who crossed undocumented into the U.S. from Mexico on flights back to Cuba, two U.S. officials say.

The officials said the flights will begin “in the coming weeks,” as ICE locates Cubans with final orders of deportation to fill planes.

The deportation flights would be the first of their kind since the Trump administration as Cuba has recently refused to accept its own citizens back from the U.S. 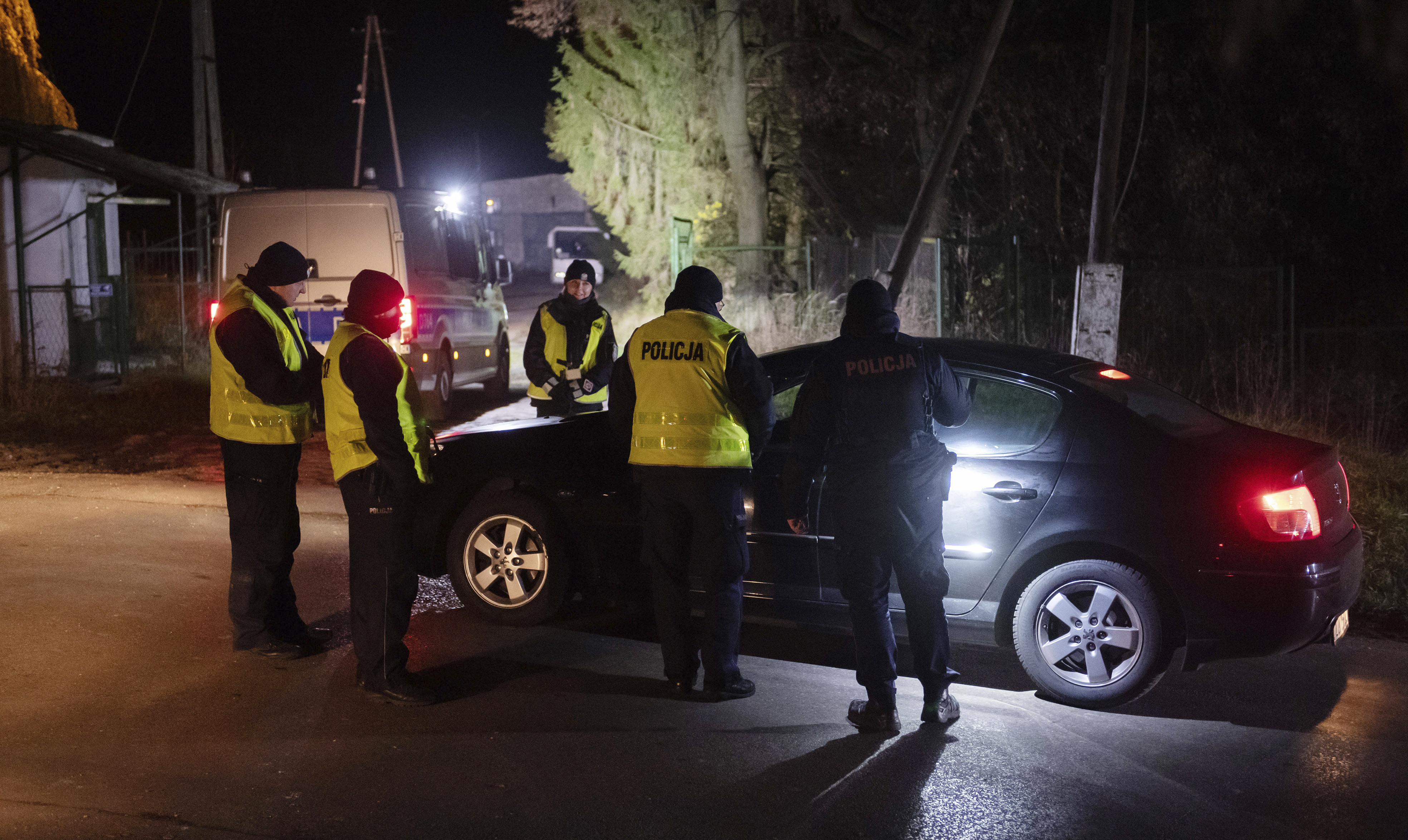 Poland Calls Missile That Killed 2 ‘Russian-Made'; Biden Says It's ‘Unlikely' It Was Fired From Russia 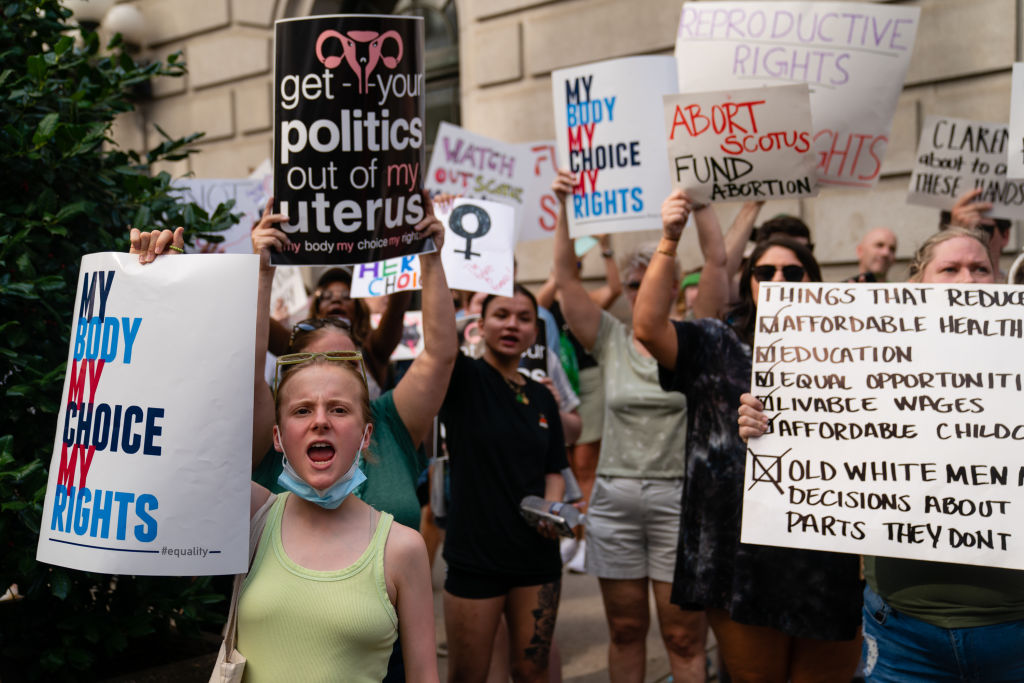 Cuba is now agreeing to accept deportees under a deal reached between the two countries that will restart visa processing for Cubans seeking to enter the U.S. legally.

More than 248,000 Cubans were apprehended crossing the U.S. southwest border over the past year, up from 43,677 the year prior, according to Customs and Border Protection figures.