Bryant and his 13-year-old daughter, Gianna, had one passion in common: basketball

Basketball is one passion that Kobe Bryant and his 13-year-old daughter, Gianna "Gigi" Bryant, had in common. On Sunday, NBC News confirmed that the pair died in a tragic helicopter crash in the Los Angeles area.

In their memory, a video from December started to make the rounds on the internet, shared by fans and friends to honor the legacy of the father-daughter duo.

Sitting courtside at the Barclays Center in New York City, a touching moment of the NBA legend breaking down the game to his daughter, an aspiring basketball player, went viral. Bryant sat next to his second-oldest daughter, combining his coaching and parenting techniques into one special father-daughter bonding moment.

Bryant may have retired from the NBA in 2016 after a 20-year career, but he never left the court, opting to coach his daughters to his same degree of excellence. The former Lakers player wasn't seen at the Staples Center much after his retirement until he discovered his daughter's love for the NBA. 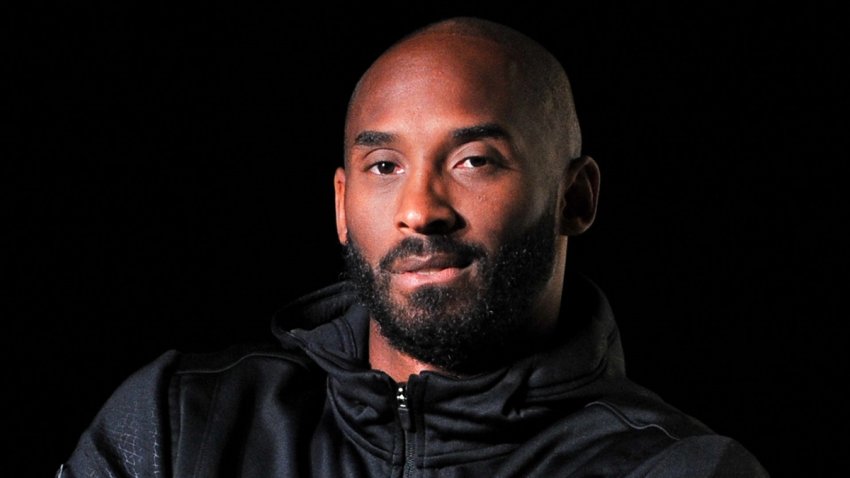 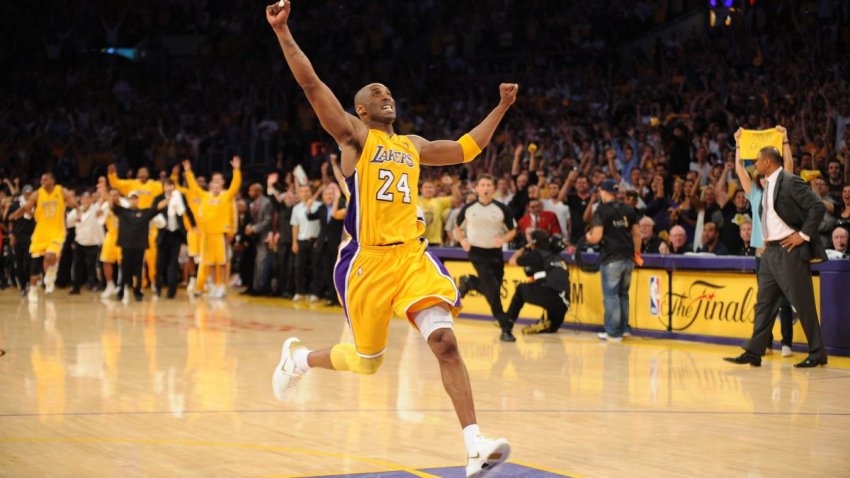 “You know what’s funny,” Bryant said on the "All the Smoke" podcast to Matt Barnes and Stephen Jackson on Jan. 9. “Before Gigi got into basketball I hardly watched it, but now that’s she’s into basketball, we watch every night.”

He continued, “We just had so much fun because it was the first time I was seeing the game through her eyes."

“It wasn’t me sitting there, you know, as an athlete or a player or something like that, and you know it’s like about me, and I don’t like that,” he finished. “It was her, she was having such a good time.”

But Bryant's investment in his daughter's passion meant much more than just a pastime for the pair. He hoped that his daughter would carry on his legacy.

During a 2018 appearance on "Jimmy Kimmel Live," the basketball legend discussed his daughter's aspirations to play professional ball.

"The best thing that happens is when we go out and fans will come up to me and she'll be standing next to me and they'll be like 'You gotta have a boy, you and V gotta have a boy. You gotta have somebody to carry on the tradition and the legacy' and she's like, 'Oy, I got this. You don't need no boy for that,'" he told Kimmel.

Post-NBA, the 18-time All-Star used his expertise at the sport to coach his daughter's middle school basketball team as one of his projects.

"It's been fun," he told Entertainment Tonight back in December 2018. "We've been working together for a year and a half, and they've improved tremendously in that time. I've got a group of great parents, a group of really, really intelligent, hardworking girls, and — they're all seventh graders, they're all 12 years old — but they've been playing so well."

He continued, highlighting what it was like to coach not only the middle school team but his daughter as well. "Gianna's pretty easy to coach. We haven't had any issues of dad-daughter sort of thing. She's very competitive, and she's a hard worker, so there haven't been any issues with that."