Advocates for LGBTQ+ youth say criticism from around the country of a public school in central Vermont has caused real harm, because it took a nasty tone that left some transgender students feeling isolated and hesitant to go to school.

“I just think we all have an obligation to dial down the rhetoric,” Gov. Phil Scott, R-Vermont, said Tuesday in response to a question about divisiveness swirling around Randolph Union High School.

The situation started with a reported dispute over use of the girls’ locker room.

At least one volleyball player was vocal in an interview with WCAX-TV, Vermont’s CBS affiliate, about feeling uncomfortable that a transgender athlete from the team uses the changing area with the other girls.

However, the trans student’s family has insisted in reports published by VTDigger and Seven Days that she is actually the one hurting — as the target of bullying and harassment over her gender identity.

The school put a pause on the team’s use of the space while it investigates the various allegations in the case.

In the WCAX-TV news report, which the transgender girl’s mother called inaccurate, student Blake Allen argued her fellow player’s gender identity should not entitle her to use the girls’ locker room. Allen also lamented that access to the locker room is paused.

"My mom wants me to do this interview to try to make a change," Allen told the CBS affiliate last week. "I feel like for stating my opinion -- that I don’t want a biological man changing with me -- that I should not have harassment charges or bullying charges. They should all be dropped."

New battles in the culture wars quickly emerged when the student’s account picked up national traction, including on Fox News and in the Daily Mail, an outlet based in the U.K.

The negative attention resulted in the district shutting down its own website when it was hacked and hijacked with anti-trans slogans, administrators said. Some staffers told NECN & NBC10 Boston Wednesday that hate mail and death threats came in, too, over the locker room policy.

"We have to be open-minded, understanding, with empathy," Gov. Scott said when asked about the situation at his weekly press conference. "And to put ourselves in someone else’s shoes, and to try to take the hate out of the entire situation."

For important context, guidance from the Vermont Agency of Education emphasizes a transgender student should not be required to use a locker room or restroom that conflicts with their gender identity.

Vermont Education Secretary Dan French said this week that the state’s tradition of local control means Randolph school leaders will handle the response to the situation in a way they see as best for the families they serve.

"At the Agency, we expect the school district to leverage those tools to do what’s best for the community, but also to be sure student rights are protected," French said of the district’s active investigation.

"It’s an old transphobic trope, and we need to call it what it is," Kaplan said of accusations that a transgender person may lurk in a locker room or restroom to spy on others.

Kaplan called the cruel responses to the Randolph girls’ volleyball situation a reminder of how trans people’s gender identity can regularly make them targets of hate and violence.

"It creates a hostile and scary environment," Kaplan said of anti-trans rhetoric like what the school district received. "And we have to remember we’re talking about a population of young folks who are already facing disproportionate risk."

Kaplan pointed to data that show transgender youth are at a higher risk of depression, anxiety, and suicide as compared to their cisgender peers, and added that participation in youth sports can greatly enhance a transgender student’s sense of belonging.

In an emailed statement Wednesday to NECN & NBC10 Boston, another player on the Randolph volleyball team emphasized that the trans student did nothing wrong in the situation.

"I was a direct witness during the incident," wrote the student, who wished to remain anonymous but whose status as a volleyball player at RUHS was confirmed by NECN & NBC10 Boston through school administrators. "We were all already dressed in our uniforms, because it had already been some time since being released from classes. The transgender student walked into the locker room and was promptly told to ‘GET OUT!’ by one student, and the transgender student swiftly turned around and left."

The teammate who shared her account with NECN & NBC10 Boston expressed disappointment that Allen’s comments to WCAX-TV went viral, without other views presented, and led to criticism of the state of Vermont from around the country.

The witness to the dispute described her transgender classmate as undeserving of vitriol.

"There was nothing said on her end and there was certainly no inappropriate comments, and no inappropriate actions, like watching other students change," the anonymous teammate told NECN & NBC10 Boston. "The story has been grossly one-sided and no attempt was made to understand the truth. Only one side has been shared and unfortunately all of it is against the transgender student who did not do anything wrong and was just attempting to use the locker room, which Vermont law protects her to use."

The district is planning a pair of informational forums this month to discuss the situation, according to Layne Millington, the superintendent of the Orange Southwest Supervisory Union.

"Our district is currently investigating an alleged incident that touches on a matter of social controversy and the associated backlash on the district's website, the staff, and the students from hate groups around the country," Millington wrote in an email to the community which he forwarded to NECN & NBC10 Boston. "It seems vital therefore to call the community together in the hopes of examining what has happened so we can work together to support our students who are being negatively impacted by adults apparently using the district in their broader battle on a matter of identity politics."

Millington said attendees at the forums the evenings of October 11 and October 20 must remain civil, as they will be discussions — not debates. 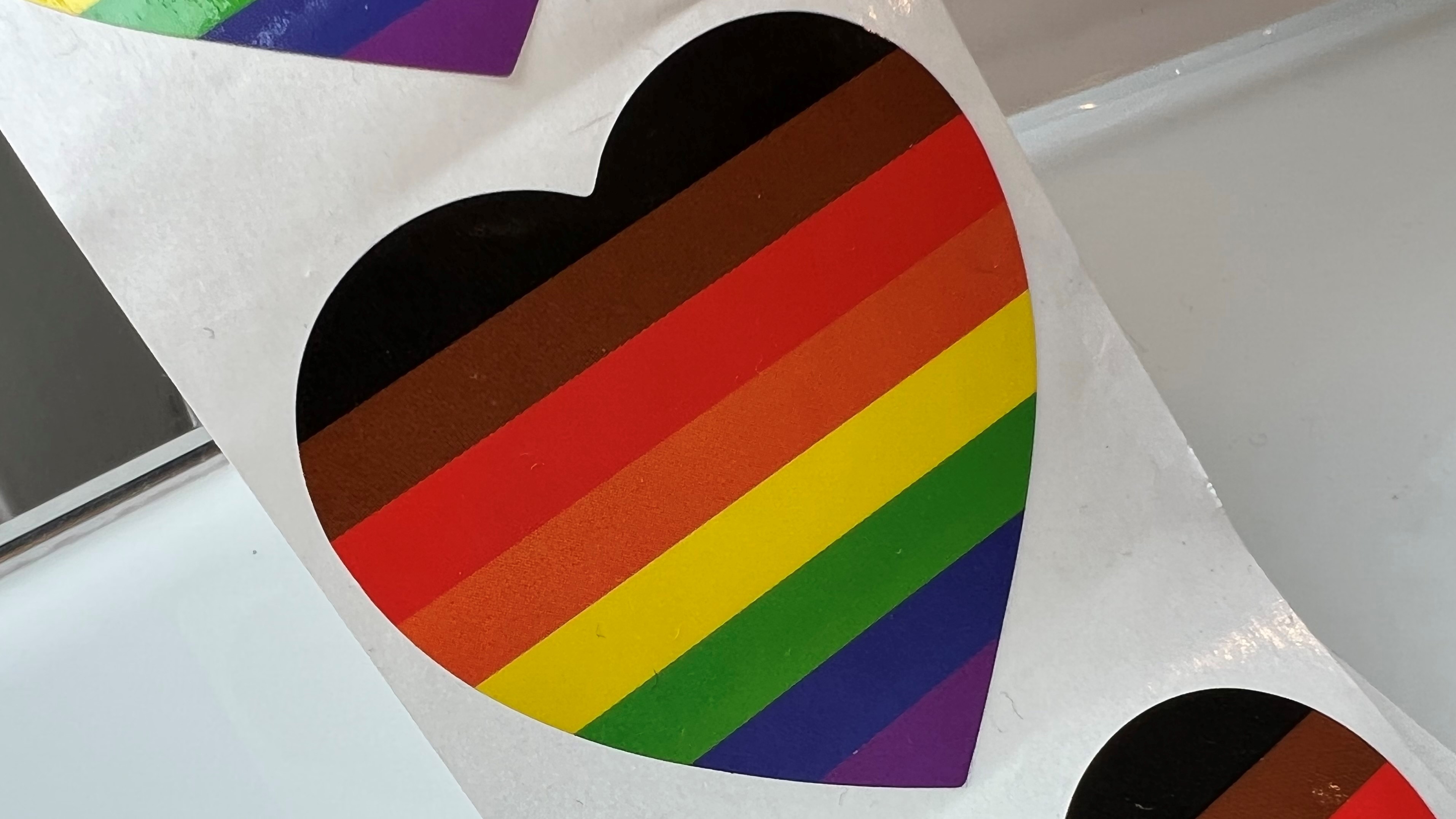 ‘I Was Always Worried:' Family Moves From Texas to Vt., Fearing Climate for Trans Youth 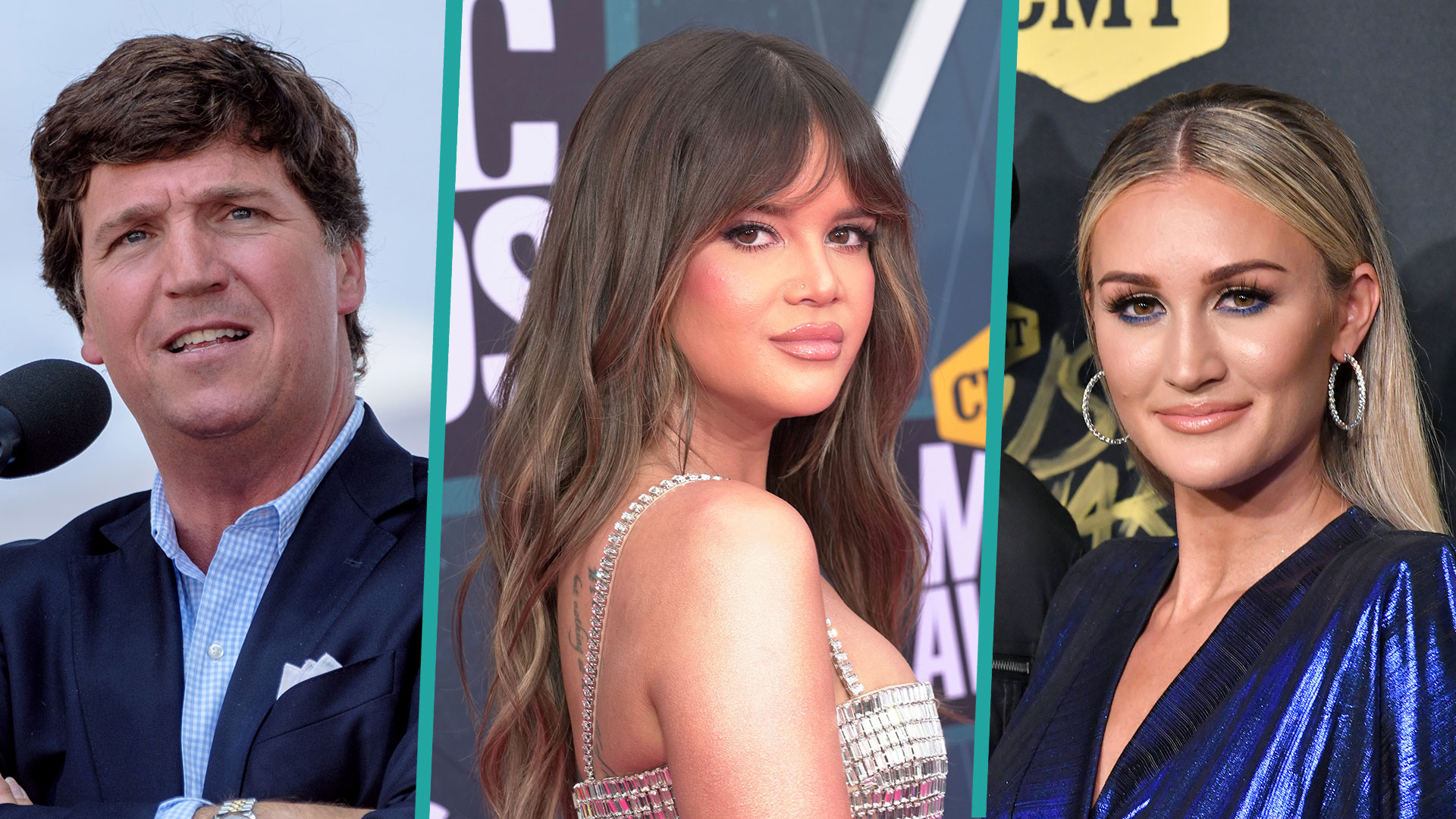 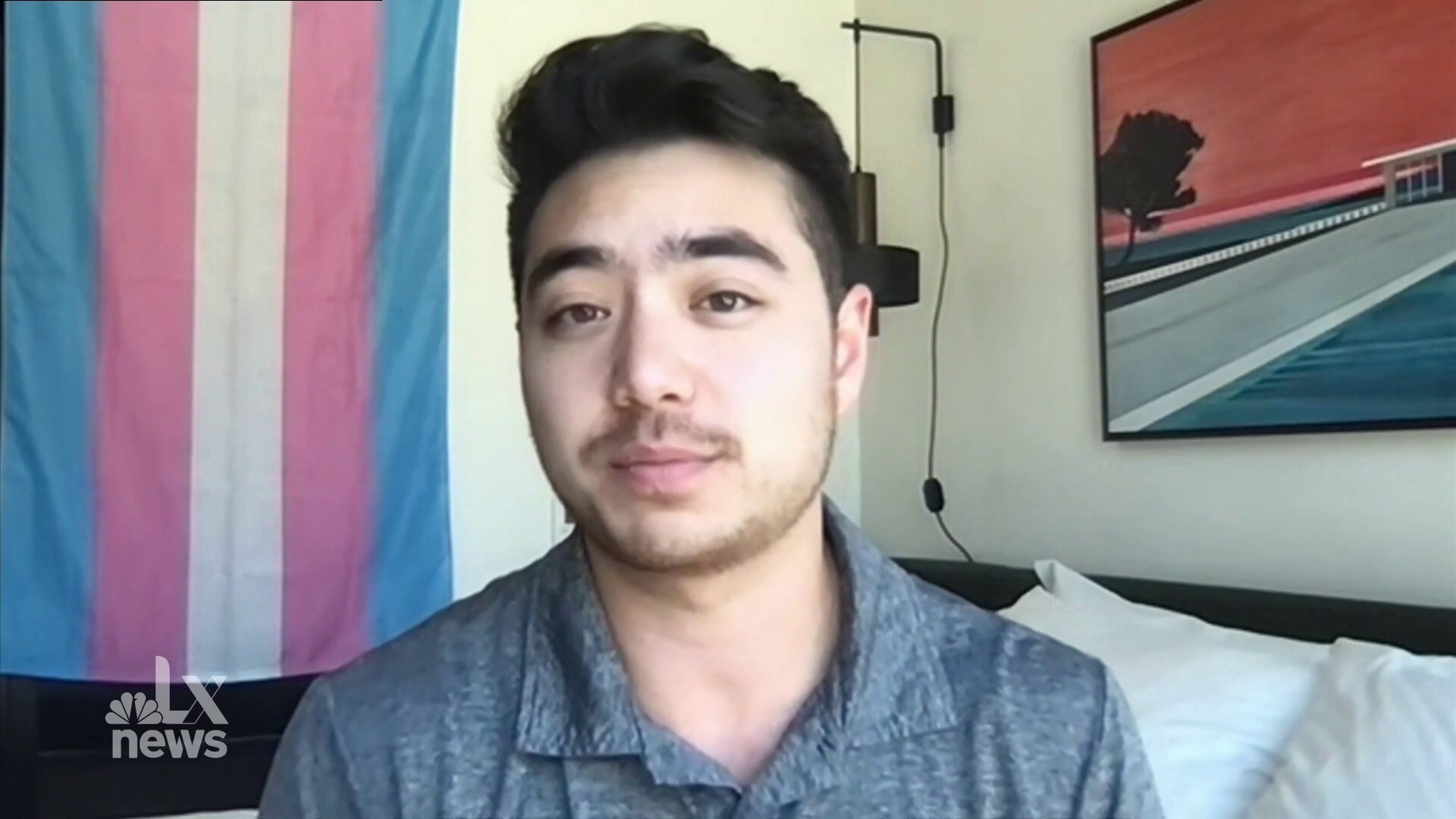