Since the fraud became public in 2016, the bank has faced a torrent of lawsuits

Wells Fargo, the nation's fourth-largest bank, agreed Friday to pay a $3 billion fine to settle a civil lawsuit and resolve a criminal prosecution filed by the Justice Department over its fake account scandal.

Under pressure to meet sales quotas, bank employees opened millions of savings and checking accounts in the names of actual customers, without their knowledge or consent.

Since the fraud became public in 2016, the bank has faced a torrent of lawsuits. The scheme lasted more than a decade, Justice Department officials said, and was carried out by thousands of Wells Fargo employees. 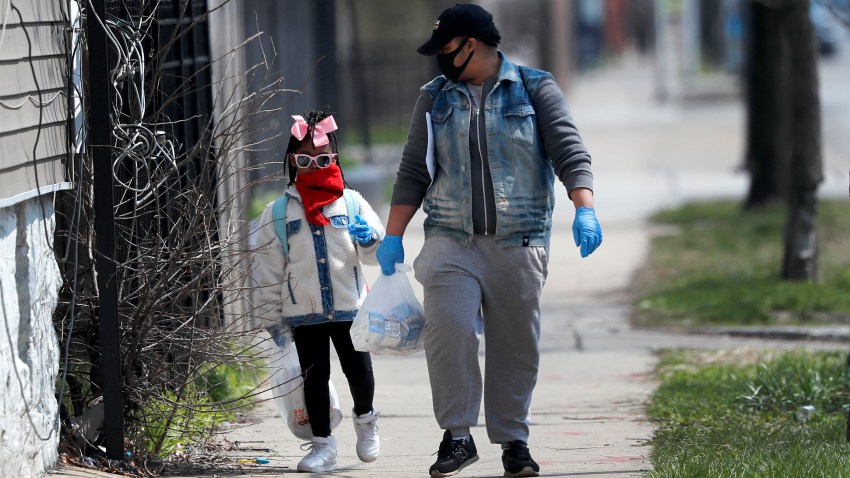 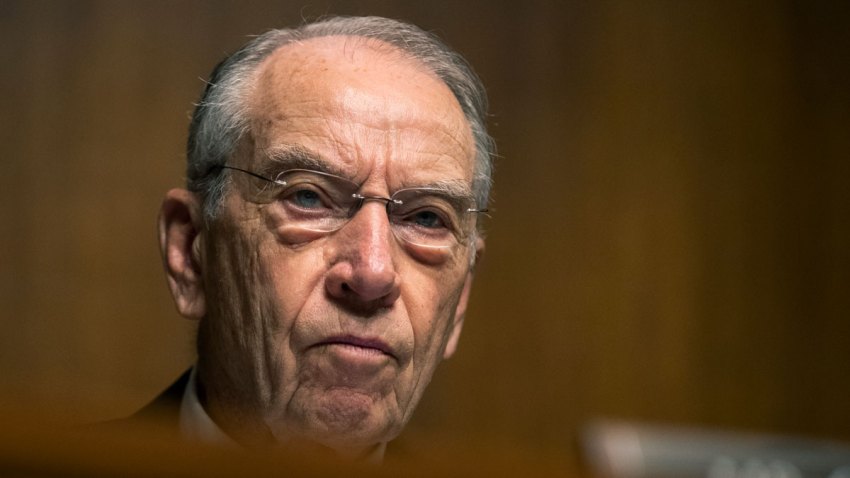