What to Know About Guillain-Barré Syndrome

About 100 people who received the Johnson & Johnson COVID-19 vaccine have reportedly developed Guillain-Barré syndrome, according to the Centers for Disease Control and Prevention.

The J&J vaccine may pose a "small possible risk" of the rare immune system disorder that can cause muscle weakness and sometimes temporary paralysis, U.S. health officials said.

What is Guillain-Barré syndrome and what are the symptoms?

GBS is a rare neurological disorder causing the immune system to attack the peripheral nervous system, or the nerves around the brain and spinal cord.

Those who develop GBS may experience tingling in the feet or hands, or pain beginning in the legs or back. After that passes, muscle weakness may set in. Additional symptoms include difficulty with eye muscles and vision; trouble swallowing, speaking or chewing; lack of coordination; an abnormal heart beat/rate; and issues digesting or controlling the bladder. 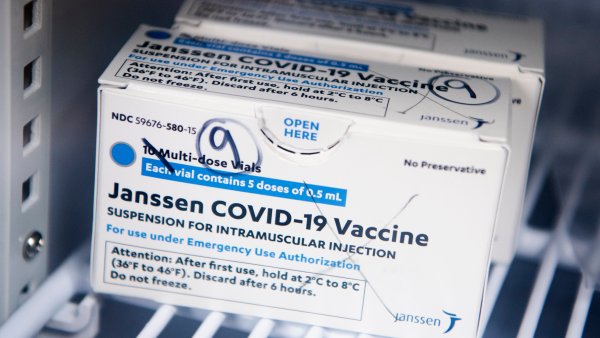 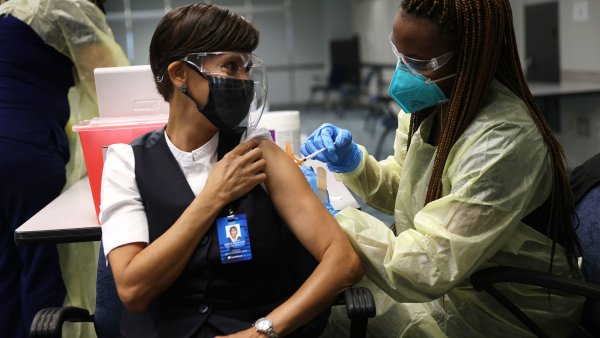 How rare is it?

The CDC estimates only 3,000 to 6,000 people develop GBS every year, with most people fully recovering. Only 100 of the nearly 13 million people who have received the J&J vaccine have reportedly developed it.

Men, many 50 years and older, reported most of the cases, usually about two weeks post-vaccination.

How is it treated?

There is no known cure for Guillain-Barré syndrome, according to the National Institutes of Health.

Plasma exchange and immunoglobulin therapies have both shown to have benefits to people with GBS, along with other treatments for specific symptoms and longer term rehabilitative care.

The NIH reports that 70% of patients with GBS eventually recover.

The CDC confirmed Monday that about 100 cases of Guillain-Barré syndrome, a rare neurological disorder, were found in people who had received the Johnson & Johnson vaccine.