'What War Probably Sounds Like': Boyfriend of Breonna Taylor Recalls Her Fatal Shooting

Kenneth Walker in an interview about the night his girlfriend was shot and killed by Louisville police during a raid at her home said justice for him would be to have "Breonna Taylor sitting right here next to me," NBC News reports.

"That was my best friend… the most important person pretty much to me on Earth. And they took her," Walker said during an interview on "CBS This Morning" with co-host Gayle King that aired on Wednesday.

Taylor, 26, an emergency medical technician, was shot and killed on March 13 after police officers with a no-knock search warrant broke down the door to her apartment seeking evidence in a narcotics investigation. 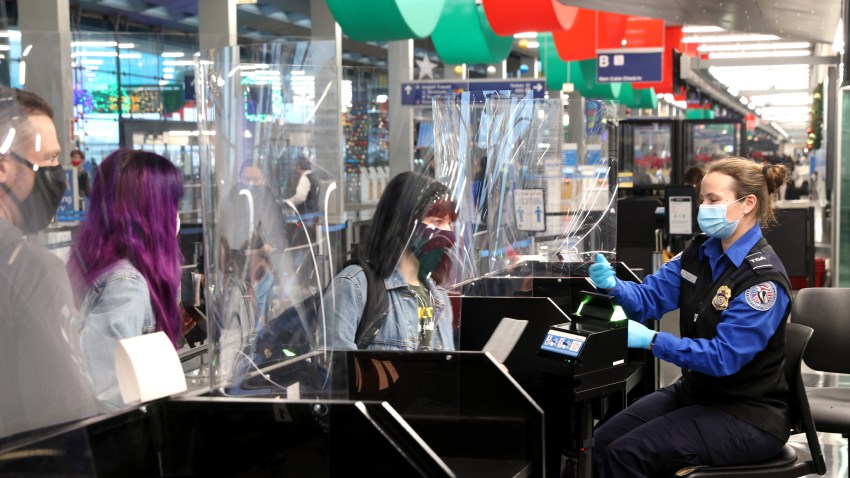 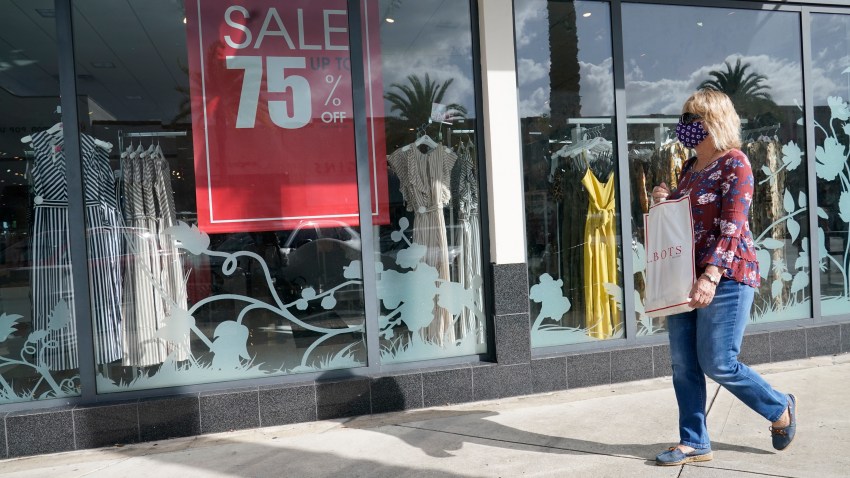