The ruling came after the court held arguments Saturday, the same day a federal judge dismissed another Trump lawsuit seeking to overturn his loss in the state.

The Wisconsin Supreme Court on Monday rejected President Donald Trump’s lawsuit attempting to overturn his loss to Democrat Joe Biden in the battleground state, ending Trump's legal challenges in state court about an hour before the Electoral College was to meet to cast the state's 10 votes for Biden.

The ruling came after the court held arguments Saturday, the same day a federal judge dismissed another Trump lawsuit seeking to overturn his loss in the state. Trump appealed that ruling. 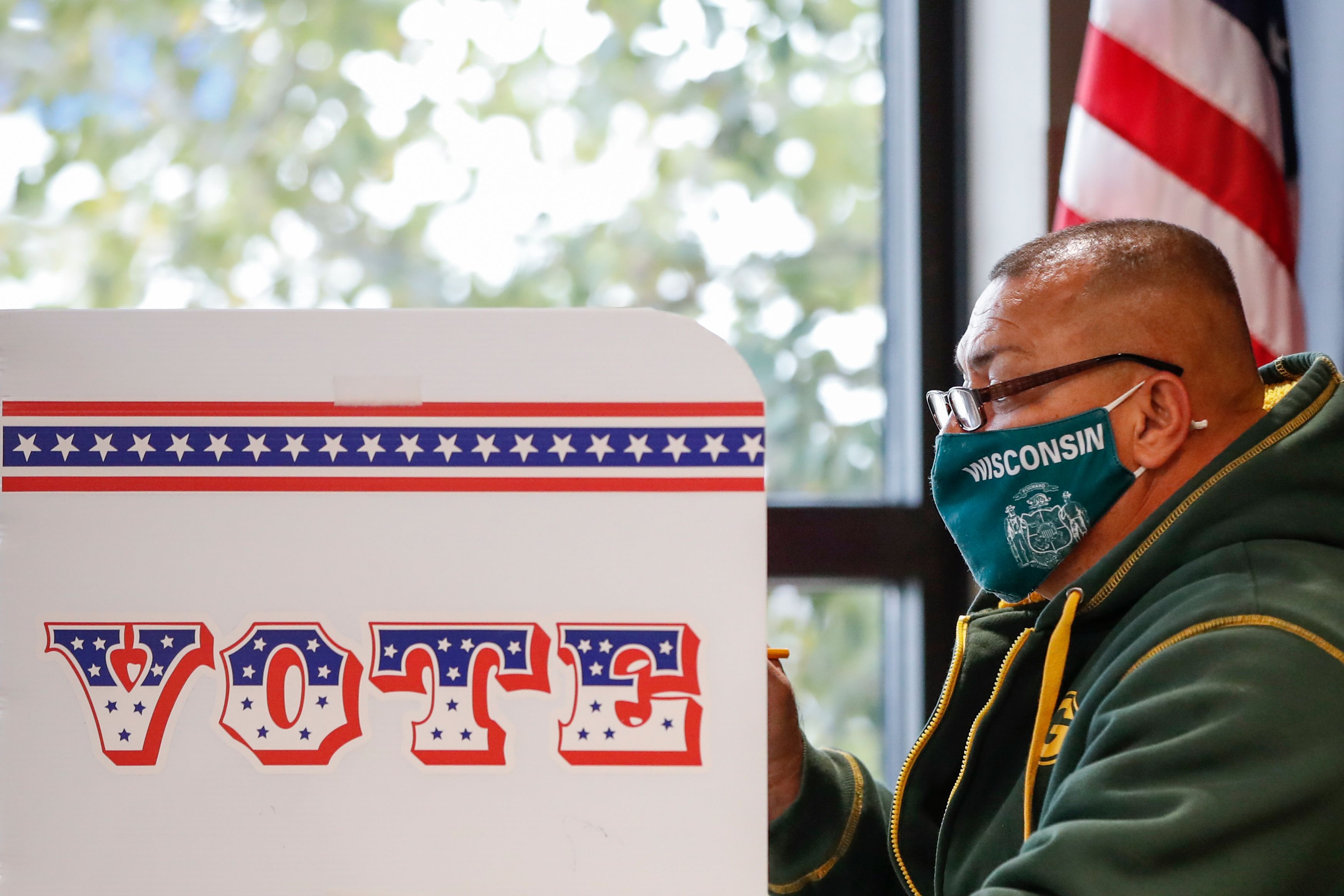 Trump Loses Wisconsin Case While Arguing Another One 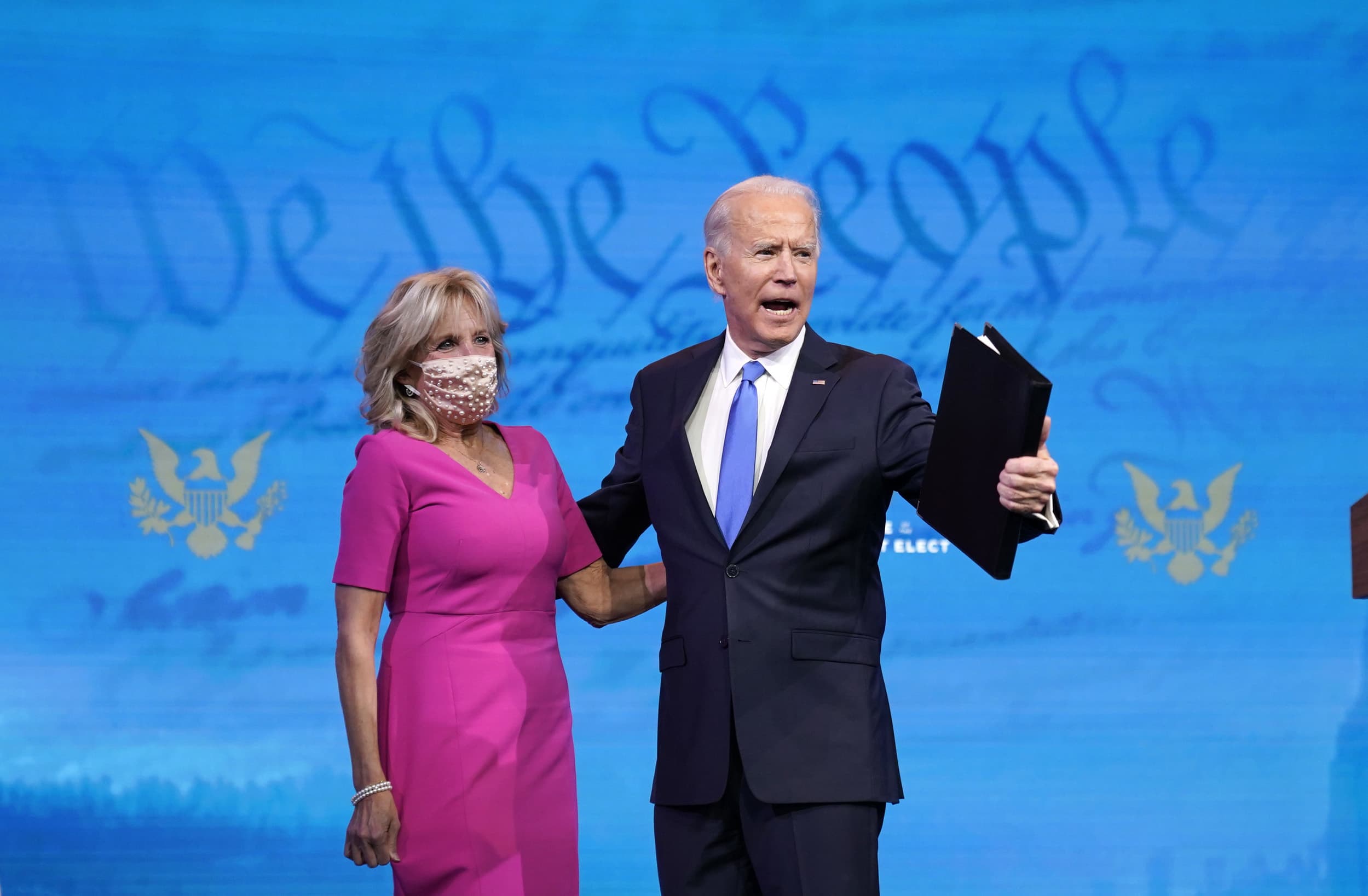 Liberal Justice Jill Karofsky blasted Trumps' case during Saturday's hearing, saying it “smacks of racism” and was “un-American.” Conservative justices voiced some concerns about how certain ballots were cast, while also questioning whether they could or should disqualify votes only in two counties.

Biden won Wisconsin by about 20,600 votes, a margin of 0.6% that withstood a Trump-requested recount in Milwaukee and Dane counties, the two with the most Democratic votes. Trump did not challenge any ballots cast in the counties he won.

Trump and his allies have suffered dozens of defeats in Wisconsin and across the country in lawsuits that rely on unsubstantiated claims of widespread fraud and election abuse. On Friday, the U.S. Supreme Court rejected a Texas lawsuit that sought to invalidate Biden’s win by throwing out millions of votes in four battleground states, including Wisconsin.