With No New Law to Curb Drug Costs, Trump Tries Own Changes

Unable to land the big deal with Congress to curb drug costs, President Donald Trump on Friday moved on his own to allow imports of cheaper medicines, along with other limited steps that could have some election-year appeal.

At a White House ceremony, Trump signed four executive orders. One was about importation. The others would direct drugmaker rebates straight to patients, provide insulin and EpiPens at steep discounts to low-income people, and use lower international prices to pay for some Medicare drugs.

Trump cast his directives as far-reaching, but they mostly update earlier administration ideas that have not yet gone into effect.

“I’m unrigging the system that is many decades old,” he declared, promising “massive” savings.

Consumers may not notice immediate changes, since the orders must be carried out by the federal bureaucracy and could face court challenges.

Democrats, meanwhile, are eager to draw a contrast between Trump and their own sweeping plans to authorize Medicare to negotiate lower prices with pharmaceutical companies, an idea the president had backed as a candidate. A bill by Speaker Nancy Pelosi already passed the Houseand aligns with presidential candidate Joe Biden's approach. 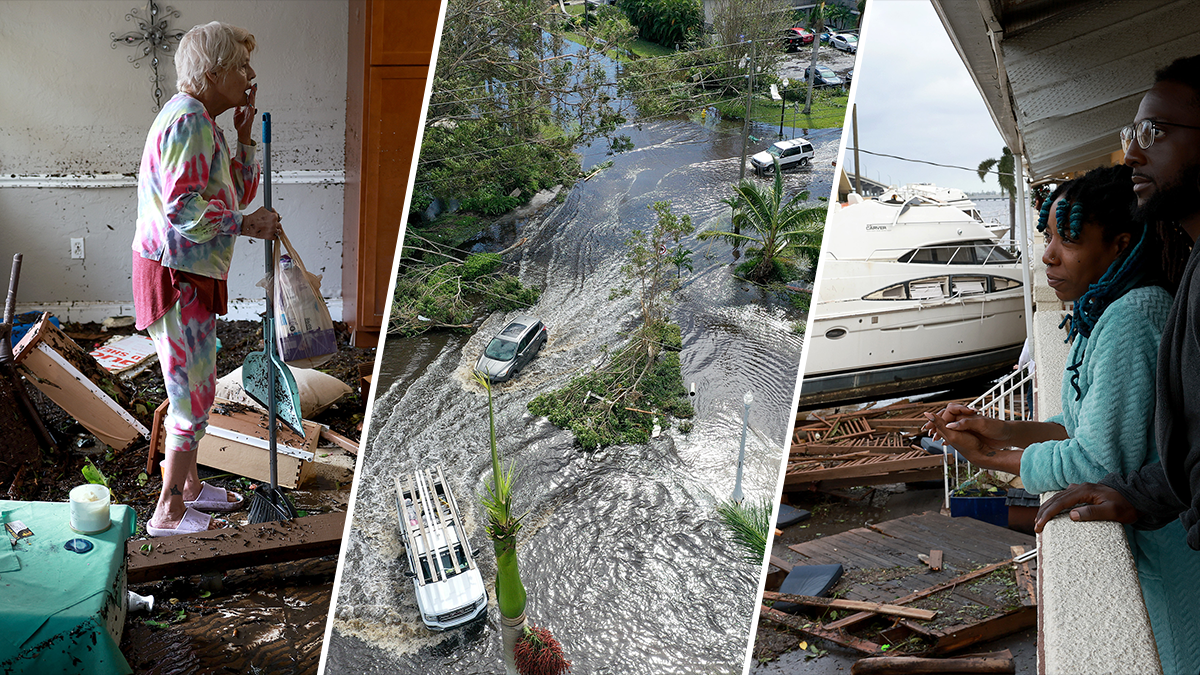 Ian Forecast to Become a Hurricane Again After Tearing Through Florida 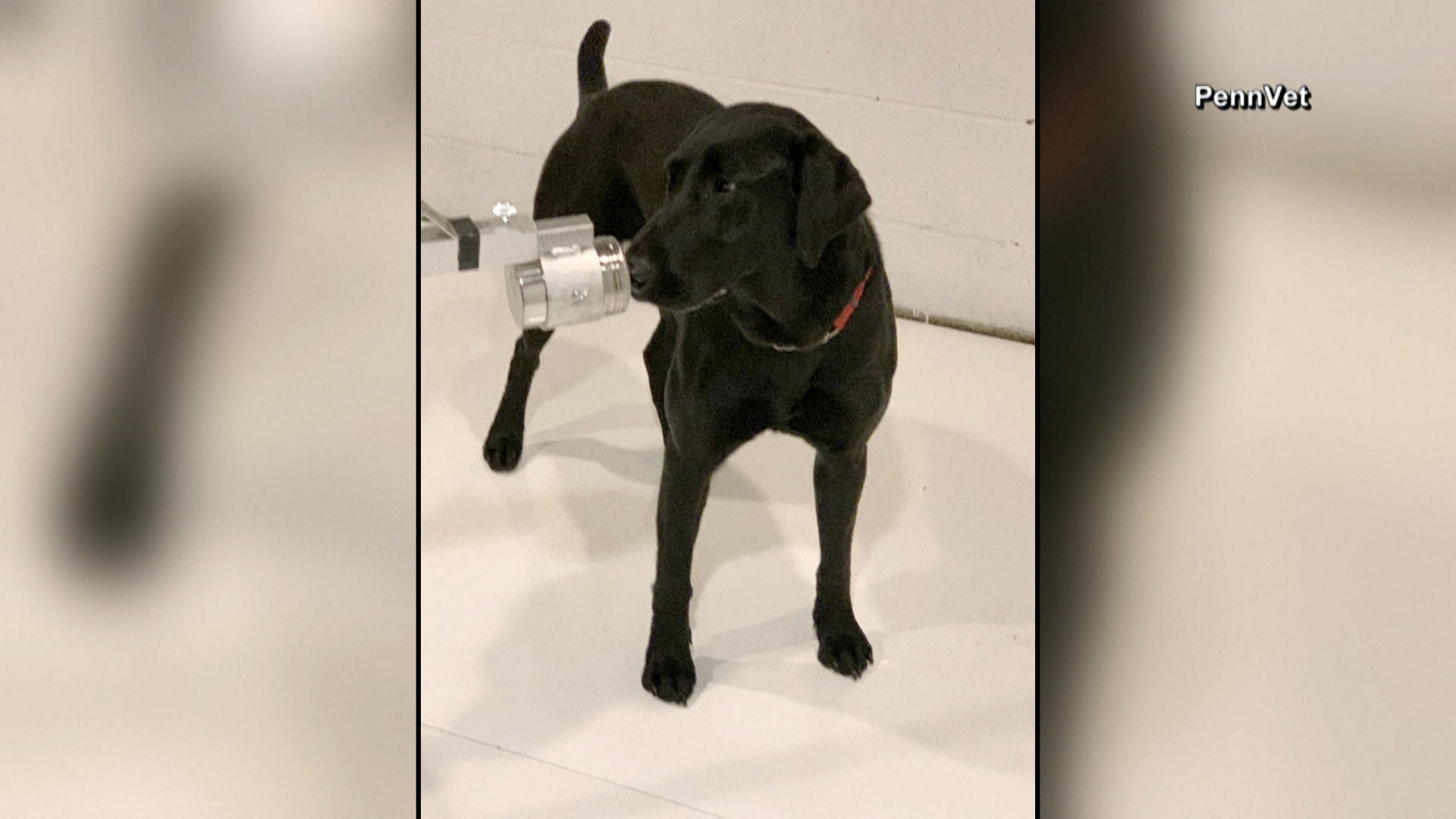 Dogs Can Smell When We're Stressed Out, New Study Shows

Friday's event was definitely not the bill-signing the White House had once hoped for. Trump came into office complaining that pharmaceutical companies were “getting away with murder” and promising to bring them under control. Nearly four years later, things are much the same despite some recent moderation in price increases.

A drive to pass major legislation this year stalled in Congress. Although Trump told Republican senators that lowering prescription prices is “something you have to do,” many remain reluctant to use federal authority to force drugmakers to charge less.

Meanwhile, congressional Democrats are calculating that the election will strengthen their hand, and they'll finally be able to enact a law that authorizes Medicare to negotiate prices directly. Neither side in Congress has had an incentive to deal, and the White House has been unable to work Trump's will.

Last year the House did pass Pelosi's Medicare negotiations bill, which would have capped out-of-pocket drug costs for older people and expanded program benefits as well. It had no path forward in the Republican Senate, and the White House calls it unworkable.

But there was an alternative. A bipartisan Senate bill backed by Trump stopped short of giving Medicare bargaining power, but would have limited annual price increases and capped costs for older people. The bill passed out of a Senate committee but was never brought to the full body.

“It’s not clear why the administration hasn’t made a bigger push to line up votes to get a bill through the Senate and a deal with Congress, given strong public support to lower drug costs,” said Tricia Neuman, a Medicare expert with the nonpartisan Kaiser Family Foundation.

Americans remain worried about drug costs, with nearly 9 in 10 saying in a recent Gallup-West Health poll that they're concerned the pharmaceutical industry will take advantage of the coronavirus pandemic to raise prices. Another Gallup-West Health survey found 65% saying the Trump administration had made little or no progress limiting increases in prescription drug costs.

It's a particularly important issue for older people, who rely on medications to manage the medical problems associated with advancing age. Trump's support has eroded among the elderly during the haphazard federal response to COVID-19.

Drugmakers remain adamantly opposed to government efforts to curb prices. Trump's administration "has decided to pursue a radical and dangerous policy to set prices based on rates paid in countries that he has labeled as socialist, which will harm patients today and into the future," Stephen Ubl, head of the pharmaceutical lobby, said in a statement.

Trump delayed the effective date of the international pricing order for a month, to see if he can get a deal with industry.

The four orders would:

— Use the lowest price among other economically advanced countries to set what Medicare pays for certain drugs administered in a doctor's office, including many cancer medications. This would apply to the most expensive medications covered by Medicare's “Part B,” which pays for outpatient care. Drugmakers are particularly leery of the approach, since Democrats want to use it more broadly to allow Medicare to directly negotiate prices.

— Direct federally funded community health centers to pass discounts they now get for insulin and EpiPens directly to low-income patients.

— Ensure that rebates drugmakers now pay to benefit managers and insurers get passed directly to patients when they buy a medication. The White House last year withdrew an earlier version of the proposal, after the Congressional Budget Office estimated it would cost taxpayers $177 billion over 10 years.