A woman has told police she had a child with casino mogul Steve Wynn after he raped her, while another has reported she was forced to resign from a Las Vegas job after she refused to have sex with him.

The Associated Press on Tuesday obtained copies of the police reports recently filed by the two women over allegations dating to the 1970s.

One report shows a woman told police she gave birth to a girl after Wynn raped her at her Chicago apartment around 1973 and 1974. 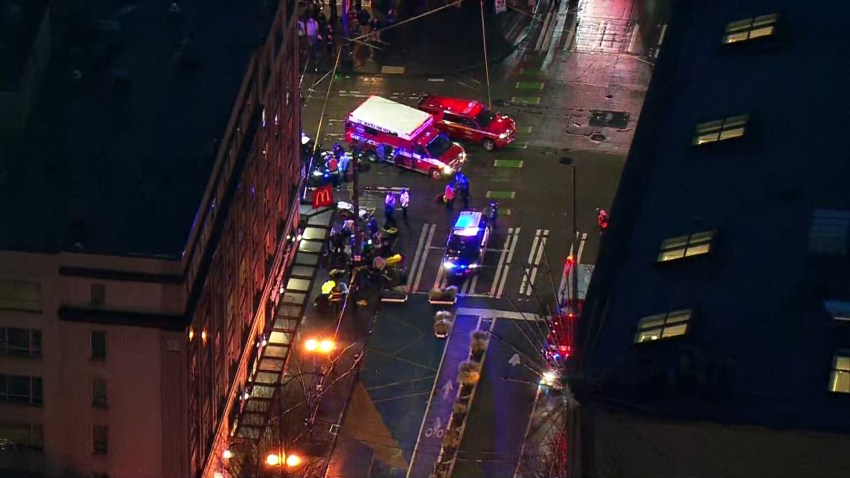 The other says she had consensual sex with Wynn while she worked as a casino dealer at the Golden Nugget but was fired when she told him no in summer 1976.

Wynn has resigned as chairman and CEO of Wynn Resorts amid sexual misconduct allegations.