Many small-business owners rely on Yelp to attract new customers, but some say Yelp is hurting their business instead.

They say Yelp is robbing them of the good reviews they worked hard for. Yes — those good reviews you're leaving for your favorite small business may not be helping at all.

Brothers Raymond and Ron Amantia have been in the plastering business for 40 years. They're on the brink of retirement. 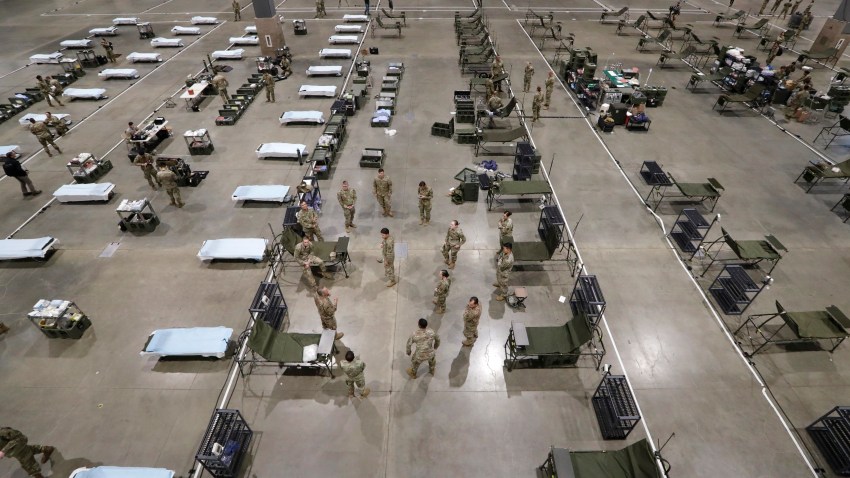 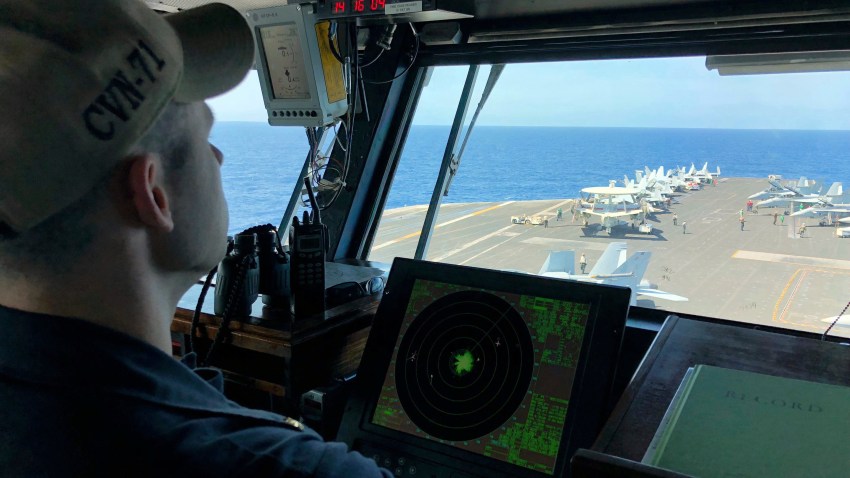 But they say their retirement plans are slipping away because of Yelp.

"It slowed our business down," he said.

The Amantia brothers relied on Yelp to drum up new business. The more positive reviews they collected, the more people hired them. Amantia Plastering racked up 49 reviews.

"We were doing fantastic," Raymond said.

All of them: Five-star reviews.

But now, Yelp just shows nine reviews. The rest of them are hidden. Down at the bottom of the page, there's a link to "not currently recommended reviews." If you click there you'll see the other 40, but that faded link isn't easy to see.

"Every time we get a review now, it goes on for two or three days and they pull it," he said. "You're so angry inside. There's nothing you can do about it."

Robert Arabian hired Amantia Plastering and left a five-star Yelp review. His review is "not recommended" — and he's ticked off.

"If they're intentionally suppressing positive reviews, then how does that help me as a consumer who's trying to find the best person possible? That's what's frustrating about it. It's actually a little sickening to be honest with you."

Other Yelp users are frustrated too, tweeting:

So what's going on?

Yelp told NBC4 its algorithm is designed to weed out fake or solicited reviews.

To do this, the algorithm looks at things like: how many reviews a user submits, how many Yelp friends they have, and if they have a profile picture.

Any suspect review is bumped as "not recommended."

North thinks Yelp is trying to create a community of power users — people who use Yelp a lot.

She believes Yelp isn't interested in users who occasionally log in to share a good experience. The problem with that, North says, it that it often hurts small businesses.

"I personally think they should think long and hard about small local businesses and whether or not their algorithm is doing not just a disservice to them, but a huge disservice to the neighborhood people."

North says Yelp users might want to bypass the algorithm by making a few extra clicks and then make their own decision.

"Clicking on the non-recommended reviews and looking to see individual, heartfelt, personal experiences, might actually be a more accurate recommendation — positive and negative," North said.

It's something the Amantia brothers say just might save their business.

"It's not fair for us to suffer," Raymond said.

Yelp says 75% of reviews are "recommended." But that's not the case with Amantia Plastering — only 18% of its reviews are recommended. Yelp did not comment on why that is when NBC4's I-Team asked.