Yvonne Staples, whose voice and business acumen powered the success of the Staple Singers, her family's hit-making gospel group that topped the charts in the early 1970s with the song "I'll Take You There," has died. She was 80.

Staples died Tuesday at home in Chicago, according to Chicago funeral home Leak and Sons.

She performed with her sisters Mavis and Cleotha and their father, Pops, on hits such as "Respect Yourself" and "I'll Take You There," their first No. 1 hit. The family was also active in civil rights and performed at the request of the Rev. Martin Luther King Jr., the Chicago Sun-Times reported. 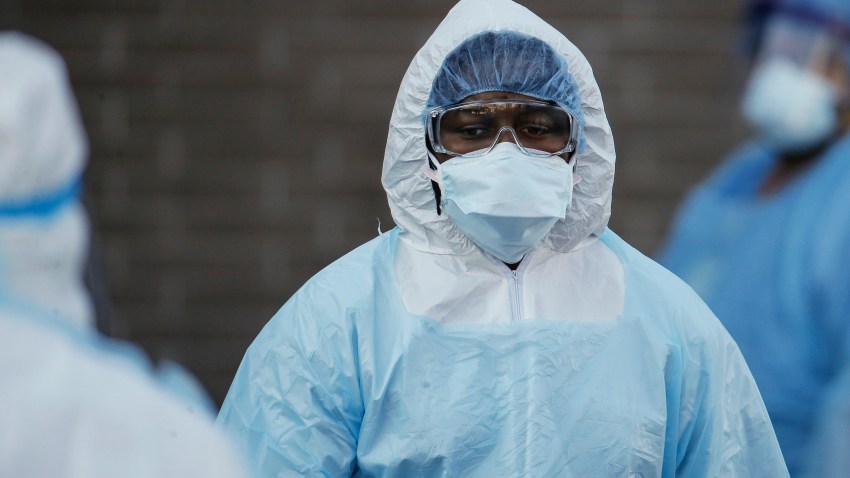 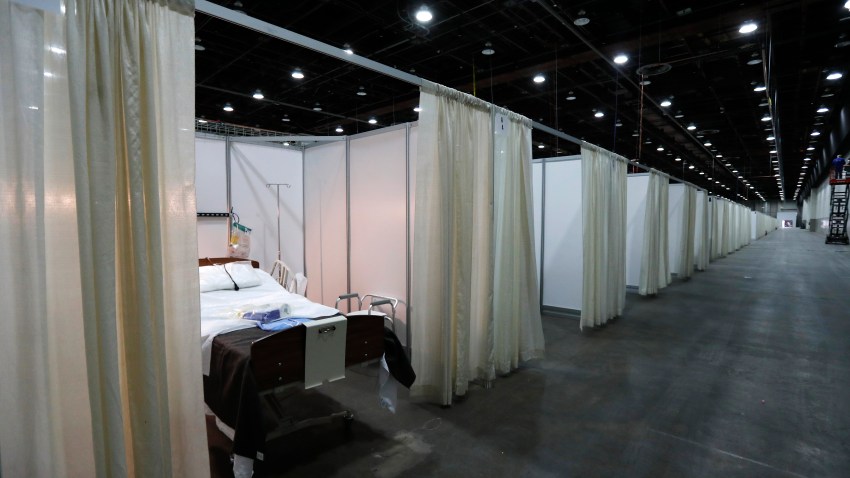 Yvonne Staples wasn't as interested in singing as the rest of her family but stepped in when her brother, Pervis, left for military service, according to family friend Bill Carpenter, author of "Uncloudy Day: The Gospel Music Encyclopedia." Yvonne Staples also helped her father with business tasks, Carpenter said.

"She was very no nonsense but at the same time had a heart of gold," Carpenter said. "But when it came to business she was very strict. If this is what the contract said, this is what you better do."

Staples was inducted into the Rock and Roll Hall of Fame with her family in 1999. The group also received a lifetime achievement award from the Grammys in 2005. Still, Staples wasn't interested in the limelight, Carpenter said.

"She didn't want to talk about her own singing," Carpenter said. "She said 'Mavis is the star. Mavis is the voice.' She never cared about attention for herself."

The family's music career had its roots with Pops Staples, a manual laborer who strummed a $10 guitar while teaching his children gospel songs to keep them entertained in the evenings. They sang in church one Sunday morning in 1948, and three encores and a heavy church offering basket convinced Pops that music was in the family's future — and the Staple Singers was born.

Two decades later, the group became an unlikely hit maker for the Stax label. The Staple Singers had a string of Top 40 hits with Stax in the late 1960s, earning them the nickname "God's greatest hitmakers."

The family also became active in the civil rights movement after hearing the Rev. Martin Luther King Jr. deliver a sermon while they were on tour in Montgomery, Alabama, in 1962. They went on to perform at events at King's request.

It was during that period that the family began recording protest songs, such as "Freedom Highway," as well as gospel.