While labor has long made up a key pillar of the Democratic Party, many white working-class voters and swing-state union members supported Republican Donald Trump in 2016

Six Democratic presidential candidates are promoting their solidarity with workers and focusing on wages and other issues of importance to labor as they hope to win support from one of the country's major unions.

A forum Saturday organized by the liberal Center for American Progress Action Fund and the Service Employees International Union comes as union leaders and their backers worry that 2020 field of at least 20 Democratic contenders is not spending enough time on bread-and-butter concerns.

For example, several candidates this past week debated whether criminals in prison should have the chance to win back their right to vote. It's the type of issue that some labor leaders worry has nothing to do with the economic issues that typically motivate working-class voters. That concern is helping propel former Vice President Joe Biden's newly launched campaign. 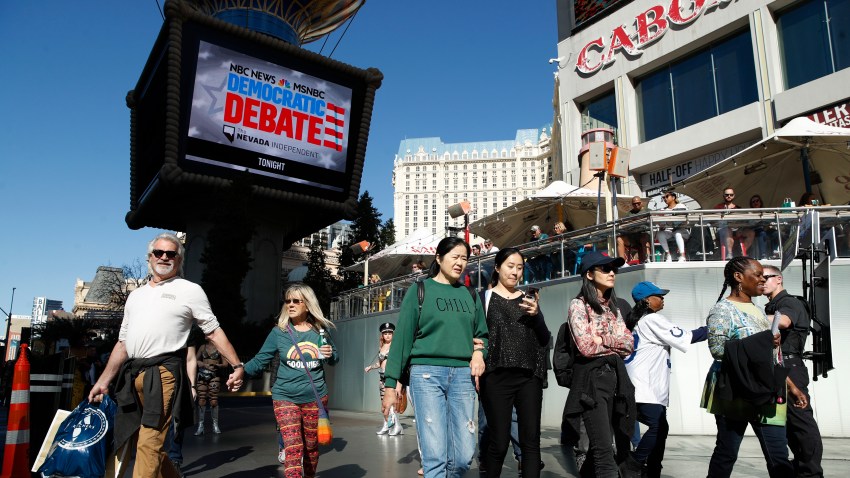 Six Questions Before the Nevada Caucus 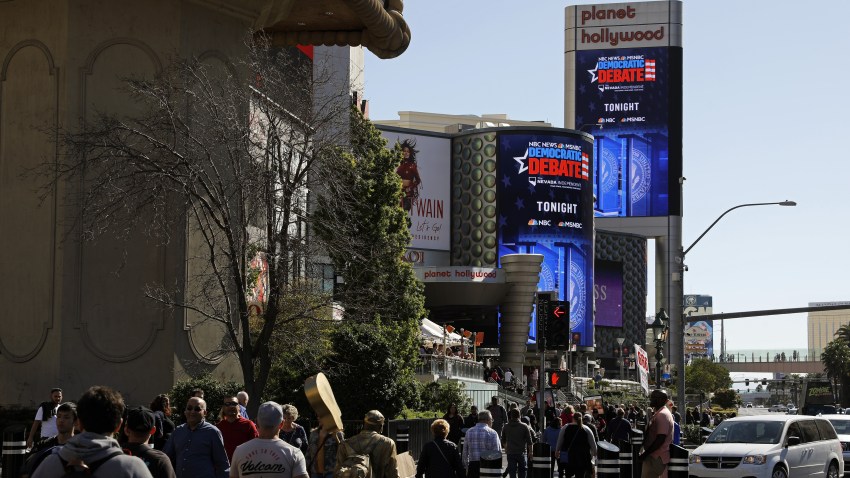 Biden's first public event is Monday at a union hall in Pittsburgh where he is expected to pick up the endorsement of the International Association of Fire Fighters.

Labor is a pillar of the Democratic Party, but many white working-class voters and union members in swing states backed Republican Donald Trump in 2016. Democrats are working to win back those voters in the next presidential election, but party leaders and union members are telling candidates that they need to talk about issues that matter to working families.

"I don't think you can ever have enough" discussion of those issues, former U.S. Senate Majority Leader Harry Reid, D-Nev., told reporters Thursday.

He said that despite record-low unemployment, "we have so many people unemployed or underemployed." He hoped candidate at Saturday's event focused on ways to deal with automation and a skills gap between what employers want and what job candidates know.

Much of the Democratic conversation has centered on liberal idea such as "Medicare for All" and the Green New Deal climate change plan. But some of the White House contenders speaking in Las Vegas have made concerted union appeals.

Minnesota Sen. Amy Klobuchar told airline and rail workers at a union convention in Las Vegas this month that she would enforce prevailing wage laws.

The SEIU, one of the country's largest unions, has about 2 million members. The union said it would consider endorsing a candidate who commits to making it easier for workers to join a union, supports a $15 minimum wage and goes beyond walking a picket line with workers by shadowing them at work.

The union's president, Mary Kay Henry, said the union has no timeline for an endorsement but does not expect one soon. Henry said the candidates have discussed fragments of the issues faced by working people, such as affordable child care or health care, but generally have not focused on "a comprehensive set of actions that we think the next president can take that would commit to ending poverty wage work in this nation."

Henry said that includes discussions about "unrigging the rules" of the economy, holding corporations accountable and strengthening unions.

"You can't really make progress or have the power to improve kitchen-table issues like wages, affordable health care, affordable child care and a secure retirement unless we figure out a way for millions more people to get a seat at the table and be able to bargain," she said.