In the two weeks since the election, potential White House contenders have intensified their effort to recruit operatives who could help them navigate an Iowa campaign

Andrew Turner was driving Iowa's Democratic candidate for state auditor back to Des Moines last month when a potential presidential contender called to make an introduction. It was one of many such overtures the 23-year-old has fielded.

"I'm hearing from them," said Turner, who managed Rob Sand's winning campaign for auditor. "They've been pretty respectful, congratulating me, but saying we'd love to talk to you more."

The 2018 midterms are barely history, but the next campaign is already in full swing in Iowa, home to the first caucus of the 2020 Democratic presidential nominating campaign. In the two weeks since the election, potential White House contenders have intensified their effort to recruit operatives who could help them navigate an Iowa campaign.

In a state that hasn't had a wide-open campaign in more than a decade, recent Iowa success is a hot commodity. The competition is shaping up to be especially fierce because the field could include as many as two dozen candidates.

"There are going to be so many candidates, the Iowa staff primary is more important this cycle than perhaps any other cycle on the Democratic side," said Jennifer Palmieri, a former top aide to Hillary Clinton's 2016 campaign.

The outreach ranges from friendly encouragement to all-out wooing.

Sen. Cory Booker of New Jersey has been especially aggressive in reaching out to potential staffers, according to multiple who have spoken to him. That is in keeping with other early moves that suggest he would make a strong play in Iowa should he launch a campaign. 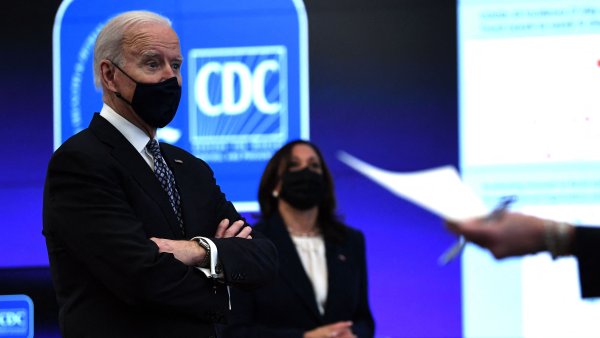 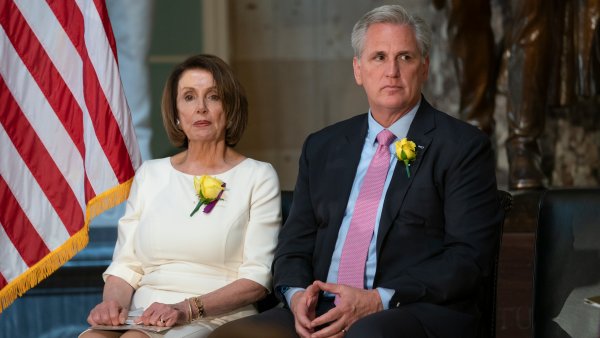 He made an impression among some potential surrogates by calling more than a half dozen Democrats who ran for statewide office the day after the election.

Sen. Kamala Harris of California and former Massachusetts Gov. Deval Patrick also have been in touch with top potential staffers and party organizers.

Lesser-known Maryland Rep. John Delaney, who is banking on a strong Iowa finish to vault him into contention, already has 10 staff in Iowa, with plans to have 30 scattered across eight field offices by January.

"It's going to be difficult to find qualified staff with as many candidates in the race," said Monica Biddix, Delaney's spokeswoman. "That's why we want to get in there early and expand our footprint now."

Colorado Sen. Michael Bennett, a relatively new name to the 2020 discussion, has been in contact with some influential Iowa Democrats, while New York Gov. Andrew Cuomo, who won re-election to a third term this month, has contacted Des Moines-area Democrats.

Many of the top staff prospects have key things in common: Youth, familiarity with presidential campaigns and a fresh understanding of Iowa's Democratic politics.

Turner worked on Martin O'Malley's 2016 presidential campaign and represents a class of young operatives eager to put their time learning the political nuances of Iowa's 99 counties to use on politics' largest stage.

Kane Miller managed a winning House race in northeast Iowa this year. He worked for Clinton's 2016 caucus campaign and has been courted, particularly by Harris.

Another prized recruit could be Janice Rottenberg, an Ohio organizer for Clinton in 2016 who ran the Iowa Democratic Party's campaign that helped all party candidates this year.

There's also Joe O'Hern, a native Iowan and 2016 O'Malley staffer in Iowa who ran Ohio's statewide Democratic campaign this year and would be considered a likely pick for Ohio Sen. Sherrod Brown if he decides to launch a 2020 candidacy.

Outreach to these and other 30-and-younger operatives who are fresh off the midterms and familiar with the caucuses' nuances suggests those who know the players and the game have the edge. Unlike a primary election, the caucuses are political meetings held statewide where registered Democrats gather to publicly declare their preference for a candidate. It requires a degree of specific logistical organizing more precise than a primary.

"People who can adapt and adopt are the people you want," said Anita Dunn, a former adviser to Barack Obama. "It means landing people who are current."