“This is mostly posturing and something that captures the headlines so we’re not talking about the 100,000 people that died in the last few months from COVID,” a social media expert at Emerson College said

Days after Twitter slapped a fact check on a pair of his tweets, President Donald Trump signed an executive order that he says will protect freedom of speech from social media companies he claims censor conservative users.

Trump and his supporters say social media outlets are partnering with what he's called the “biased fake news” and that the fact check is a smokescreen to give their political tactics false credibility.

But Emerson College professor David Gerzof Richard said that “what Twitter did was not a restriction on the freedom of speech of anyone.”

Gerzof Richard, a social media expert, noted that the fact check simply points out information believed to be inaccurate while urging people to look at the facts.

As for the executive order, Gerzof Richard said, “every single legal scholar I’ve spoken to has said to me that there is no authority that the president, that Congress has on being able to restrict our speech because of the First Amendment.”

He said the administration knows this and that the real motivation is related to campaign strategy: “This is mostly posturing and something that captures the headlines so we’re not talking about the 100,000 people that died in the last few months from COVID.”

Speaker of the House Nancy Pelosi on Thursday said that Twitter hadn't gone far enough with its fact-checking, referring to the president's continued, baseless suggestions on Twitter that MSNBC host Joe Scarborough killed a former aide.

"While Twitter is putting up their fact check under what the president says about voting, they still won’t take off the misrepresentations the president is putting out there" about her death," Pelosi said. 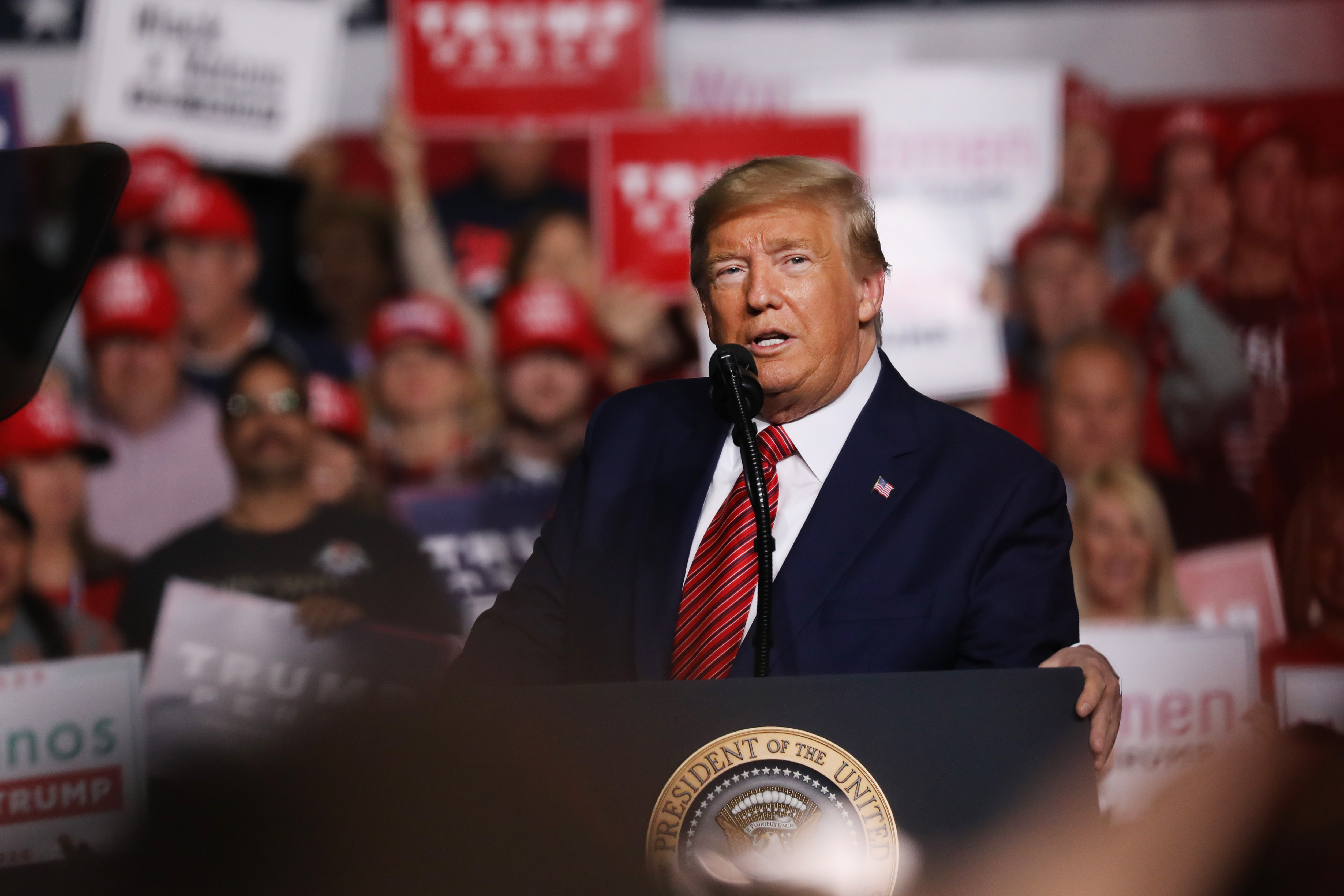 In a First, Twitter Adds Fact-check Warnings to Trump Tweets 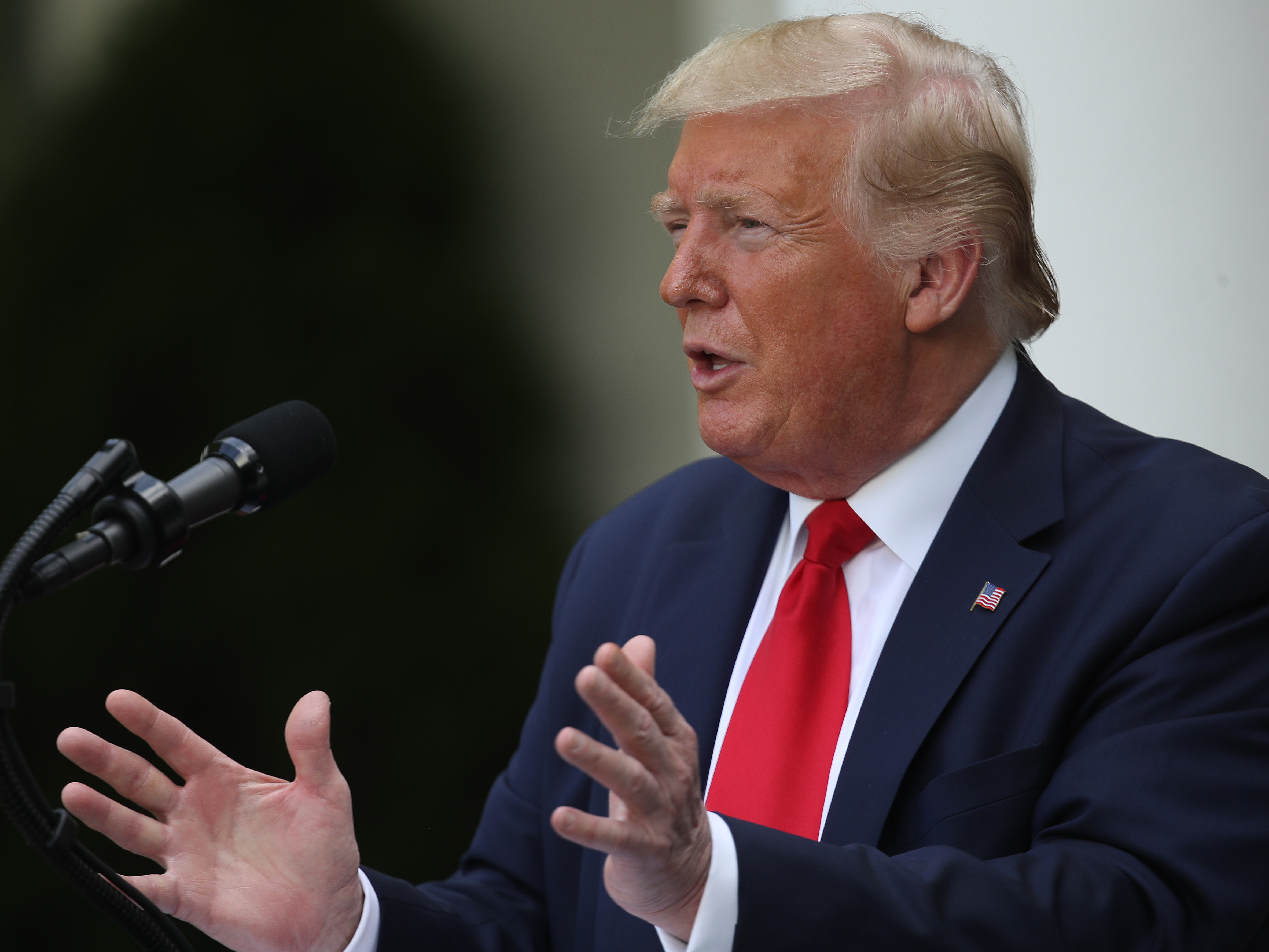