The suit said the hotel was unfairly competing with DC's convention center and Maryland's National Harbor development, both of which earn local tax revenue and help area businesses

A federal appeals court has revived a lawsuit brought by Maryland and the District of Columbia that challenges President Donald Trump's ownership of a luxury hotel five blocks from the White House, NBC News reports.

A three-judge panel of the 4th Circuit Court of Appeals ordered the case dismissed in July. But the full appeals court agreed late Tuesday to re-hear the case, which has the effect of wiping out the panel's ruling and giving Maryland and DC another chance to argue their case, claiming that Trump's holdings present a conflict between his business profits and the nation's interest.

DC Attorney General Karl Racine and Maryland Attorney General Brian Frosh praised the appeals court's action. "We look forward to arguing our case before the full panel to stop President Trump from violating the Constitution and profiting from the presidency.” 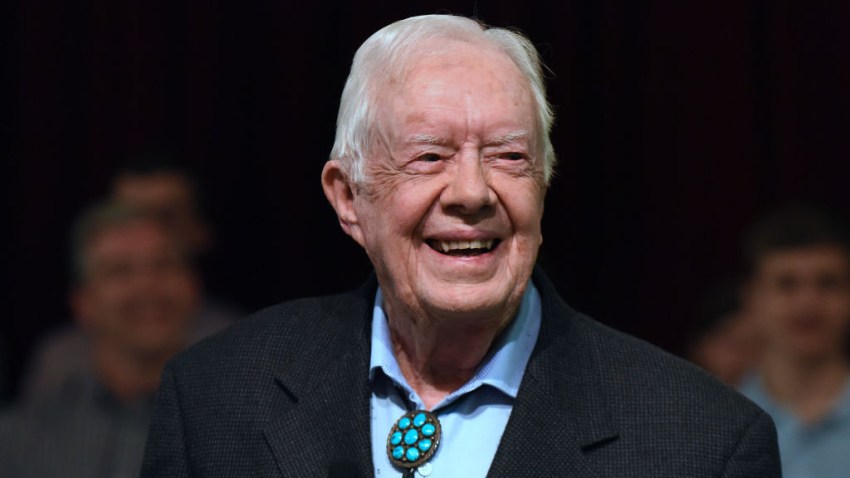 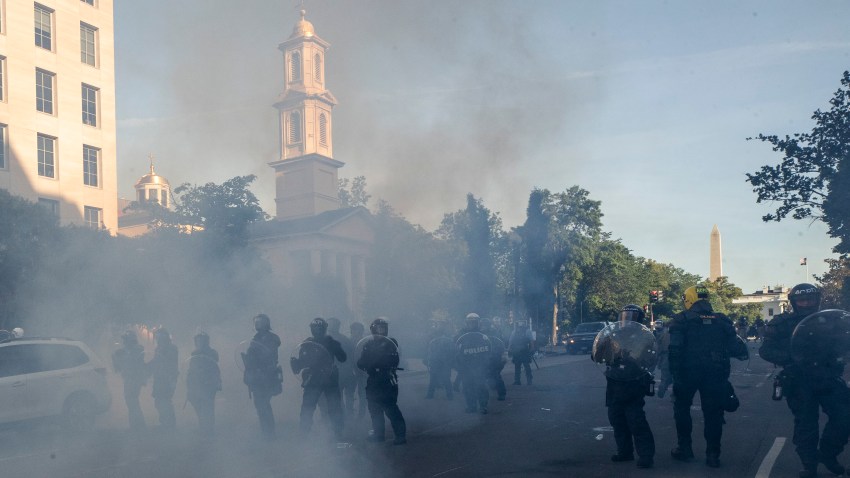 They claim that Trump's hotel ownership violates the Constitution's emolument's clauses, which bar the president from receiving "any present, emolument, office or title of any kind whatever from any king, prince, or foreign state" or any state in the US. Their lawsuit, filed in 2017, said he improperly benefits financially whenever foreign or state governments patronize the Trump Hotel on Pennsylvania Avenue.