There is no evidence of fraud or political bias in a controversial New Hampshire election where a recount and audit has drawn the interest of former President Donald Trump, auditors concluded Thursday.

Rather, auditors investigating the election in the town of Windham believe a folding machine used by the town to try to accommodate the numbers of absentee ballots in the November election is responsible for mistakenly adding to vote counts for candidates in four legislative seats.

"We found no evidence of fraud or political bias," Mark Lindeman, one of the three auditors and the acting co-director of Verified Voting, a nonpartisan nonprofit organization, said. "I have heard no one actually articulate a credible hypothesis of how fraud could account for what we found."

The town used the machine to fold the absentee ballots before sending them to voters. After they were returned, the ballots were fed into a counting machine. Because the folds on some ballots went through a Democrats name, the ballot was either not counted or a vote was wrongly given to the Democrat.

The audit, mandated by the legislature and started earlier this month, finished Thursday. It was called by lawmakers from both parties after a recount requested by a losing Democratic candidate in one of the legislative races showed the Republicans getting hundreds more votes than were originally counted. No matter the audit findings, the results won't change.

The discrepancy drew the attention of Trump and his supporters in their effort to find evidence of his wider claim of election fraud from 2020. Trump's cheerleading of skeptics in Windham shows how his search for evidence to support his false claims of election fraud have burrowed into American politics, even at the local level.

Kristi St. Laurent, the losing Democratic candidate who requested the recount, was watching the audit wrap up Thursday at the Edward Cross Training Center in Pembroke. She was satisfied with the audit and was counting on either the legislature or the secretary of state's office take action to ensure the problem doesn't happen again.

"They have been very thorough, very transparent and it's also clear that it's multiple factors that led to the results we had on election night" she said.

But not everyone was convinced the audit would find the reason for the discrepancy in the counts or that auditors had done enough to look at fraud or other factors.

"I wish it wasn't ending. There is still a lot more work that needs to be done. If you are going to turn over every rock and look at every possibility, there is a lot of evidence that hasn't been looked at," said Tom Murray, a contractor from Windham who was watching the audit. He said he has "less faith in the integrity of the system now than I did before this audit started."

Auditors must issue a final report within 45 days and Lindeman said that would include a series of recommendations. But he doubts the findings would have relevance beyond Windham.

"We have no reason to think that it's a statewide or national issue, although it's certainly possible that it occurred in other localities," he said.

In the swing state of New Hampshire, voters showed their independence, backing Democrat Joe Biden for president while sending Republican Gov. Chris Sununu back to the state house.

That was echoed by Secretary of State Bill Gardner, who said ballots are sent to towns and cities with score marks to facilitate folding and the state ensures those marks don't go through the ovals where votes are marked.

"There's never been a ballot we sent out that was scored over an oval," he said.

While it's unknown how many other communities might use a folding machines like the one Windham did, Gardner said he suspects that few, if any, do. While the number of absentee ballots skyrocketed due to the pandemic, they generally make up a small percentage of the votes and communities don't have a problem folding ballots by hand.

"They would take a quarter out and they would push the quarter along the fold to flatten it out before they put it into the machine," she said.

Gardner has overseen 549 recounts in his 44 years as secretary of state, including 16 after the November elections. Those recounts involved 168,000 ballots — 22% of the total cast statewide — and 65 polling places.

"We don't have any reason to believe that any other town is facing this kind of situation," he said. "There wasn't anything else that we saw that was like this, and there's not been anything else like it over the years."

But will the results satisfy Trump and his supporters' claims of massive voter fraud? Political analyst Scott Spradling said it was unlikely.

"This doesn’t play into the narrative of those who believe there was widespread fraud in the 2020 elections," he said. 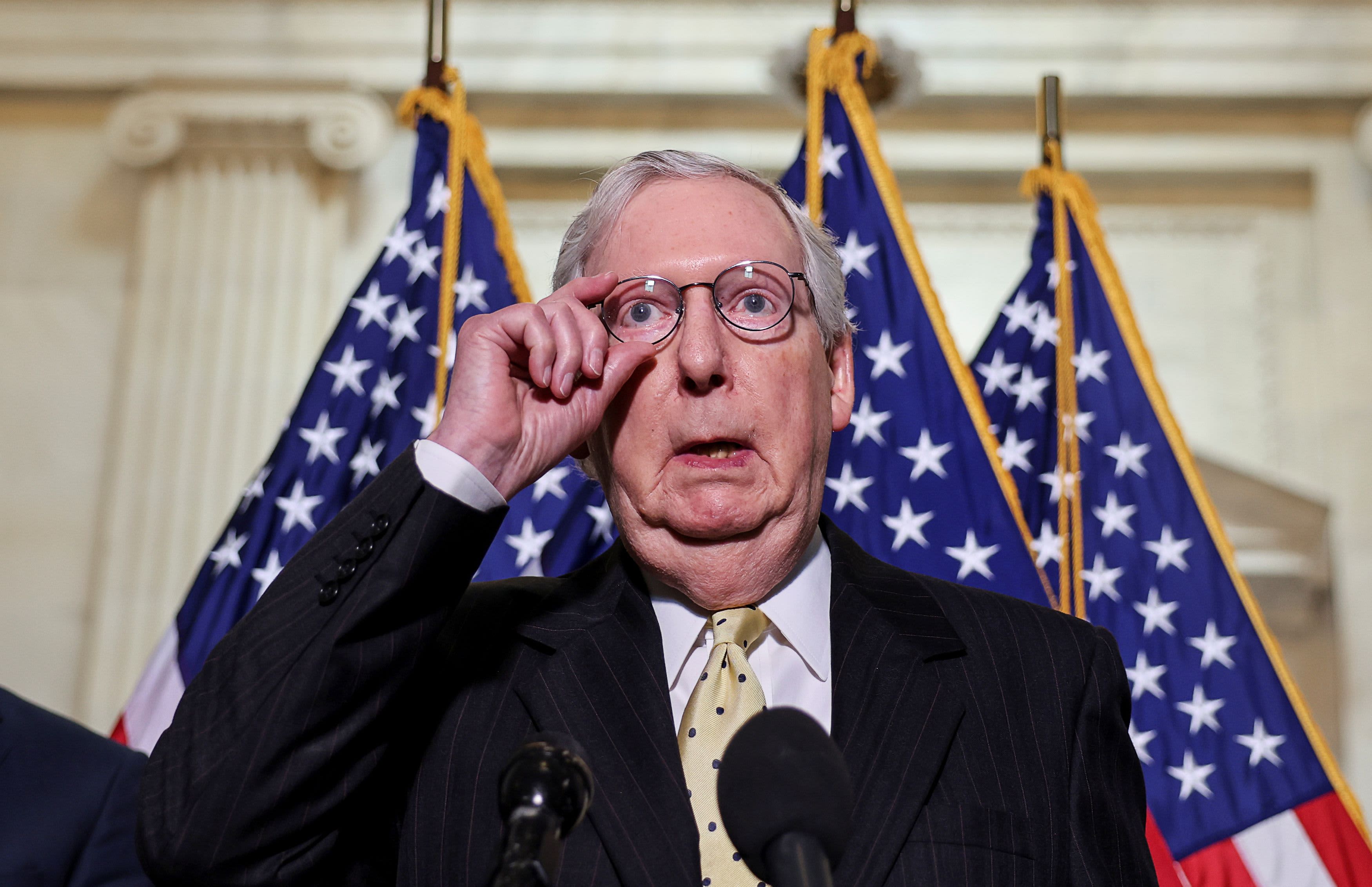 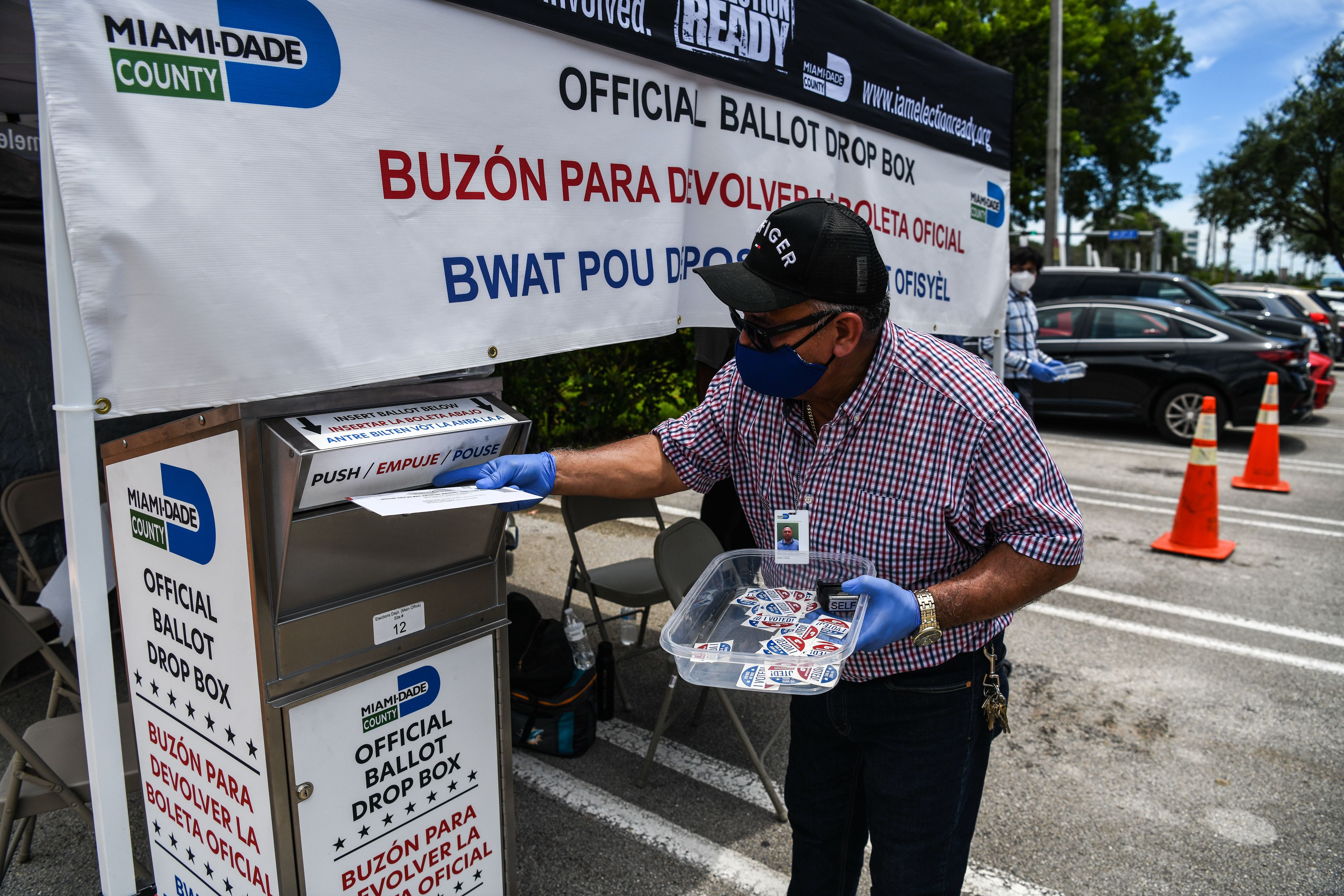 Census Bureau: 70% of Voters Cast Ballots Early Or by Mail