The nationwide population count is how the federal government knows how much money to give to communities, so the more people are counted in Boston, the more funding it may get

Boston Mayor Marty Walsh attended a U.S. Census completion event in Roxbury Friday amid suspicions from Massachusetts' secretary of the commonwealth that the state's population is being undercounted.

"The money that's on the table right now, for every undercounted person we potentially lose $2,400 per year for a 10-year cycle," Walsh said.

The event also comes during the coronavirus pandemic, which the mayor has been holding regular news conferences about. At the one on Thursday, he announced a slate of recommendations for reform at the Boston Police Department.

There are many reasons why you should take part in the census -- billions, really, since the federal questionnaire is how the government apportions its budget.

At Friday's event, Walsh noted that contact tracing is underway connected to the 13 members of the Boston College swimming and diving team who tested positive for COVID-19 this week.

The census is a topic Walsh has returned to repeatedly this year -- the nationwide population count that takes place every 10 years is how the federal government knows how much money to give to communities, so the more people are counted in Boston, the more funding it may get.

But Secretary of the Commonwealth William Galvin said Thursday he's concerned the U.S. Census Bureau count in Massachusetts is falling short because of the pandemic and is willing to share state population records to supplement the federal count.

"I am suspicious of the data that is being collected, and I am prepared to challenge any final census numbers that are significantly below our own population estimates," Galvin said in an emailed statement.

"Mysteriously, as the bureau began its door-to-door effort, supposedly this was ratcheting up so successfully we are approaching 90%. That’s inconsistent with our on-the-ground expectations," he told NBC10 Boston Friday, adding he's seen other efforts to short-circuit the count.

The Census Bureau has failed to answer many questions about the progress they're making counting people in Massachusetts, said Galvin, who helps oversee the head count in Massachusetts.

President Donald Trump’s memo aims to omit undocumented immigrants from the apportionment base, which is, in part, used to determine how many seats a state gets in the House of Representatives.

Galvin said he wrote to Census Director Steven Dillingham on Thursday, offering state records to supplement what he described as shortcomings in the census data because of the ongoing COVID-19 pandemic and a tighter census timeline proposed by the bureau.

Boston resident Dan Weinstein shares the secretary of the commonwealth's fears: "I’m very concerned about the census and whether it will be legitimate this year."

A federal judge has ordered the Census Bureau to stop winding down operations until a court hearing for a preliminary injunction is held Sept. 17.

The bureau should provide greater transparency about those areas of Massachusetts that have already been surveyed, so state and local authorities can target resources to the areas with lowest response rates, Galvin said.

A bureau spokesperson said the Census Bureau does not comment on pending litigation, adding that it "is doing everything we can to ensure a complete and accurate 2020 Census in Massachusetts and across the nation."

"With the help of our community partners, 92% of Massachusetts households have been counted by responding online, over the phone, on paper, or through a census taker, as of September 9," spokesperson Virginia Hyer said.

The once-a-decade head count of every U.S. resident helps determine how $1.5 trillion in federal funding is distributed and how many congressional seats each state gets in a process known as apportionment.

More on the Census 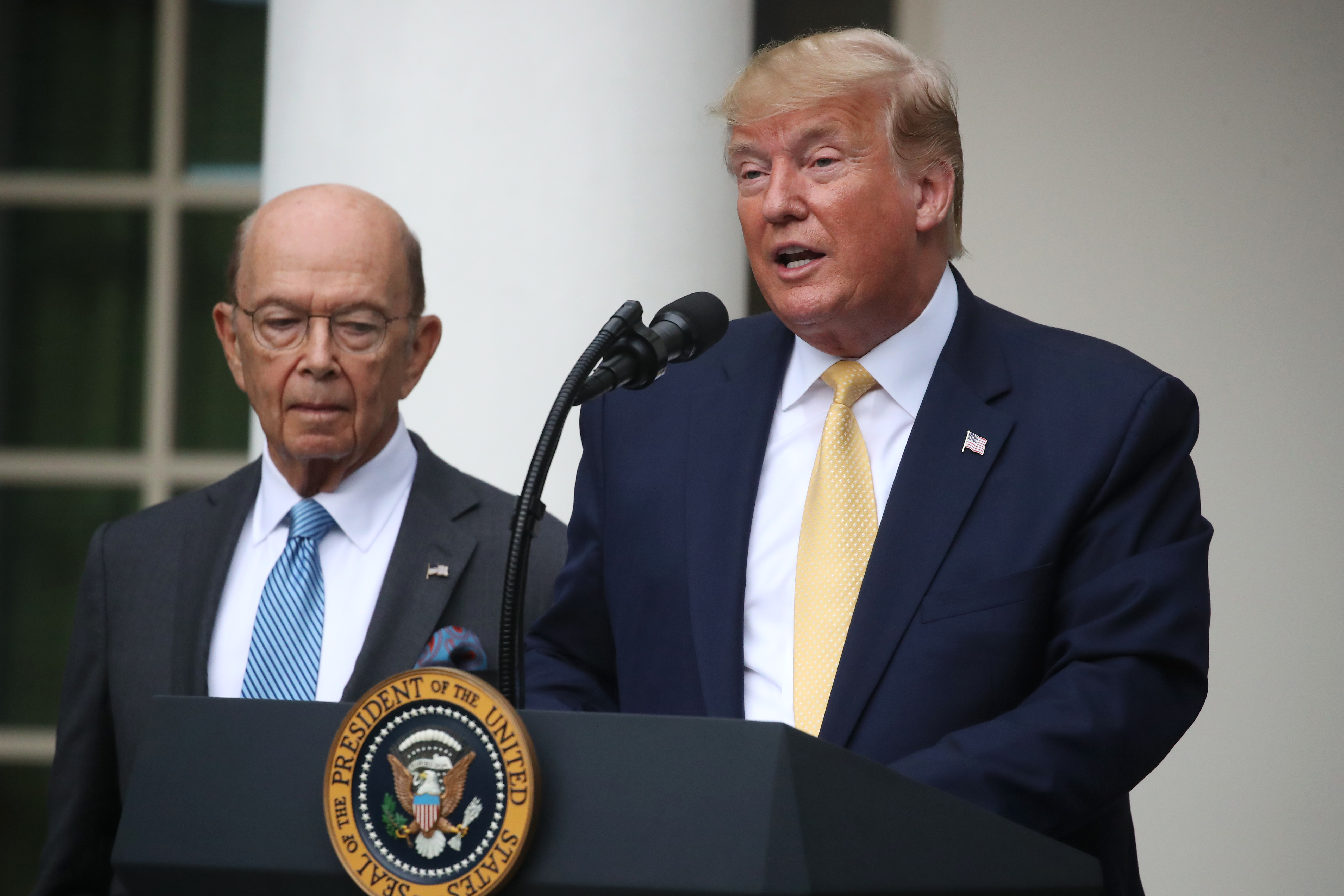