There are calls to use arenas like TD Garden and Fenway Park as polling places to improve access to voting in the November election, but Massachusetts officials say the law stands in the way

Amid an effort to turn U.S. sports arenas into polling places, officials in Boston and Massachusetts say that won't happen at the TD Garden or Fenway Park under the current law.

With no games on the schedule in November, NBA owners who control their home stadiums are working with local officials to turn their buildings into voting locations. The announcement came Friday as teams prepared to return to playoff action after players' protests against racial injustice led to historic postponements.

The shooting of Jacob Blake has sparked numerous protests throughout the professional sports world, including the MLB, NHL and NBA. NBC Sports Boston Reporter A. Sherrod Blakely stops by to break down the events that have ensued with pro athletes over the last 48 hours in the fight against systematic racism and police brutality.

Among the commitments the NBA and the NBA Players Association agreed to was a focus on the importance of voting access.

But the City of Boston said Friday night that its biggest sports venues could not currently be used as polling places.

"We appreciate the collective goodwill of partner organizations who are committed to ensure voting is fair, safe and accessible to all residents in Boston. However, at this time, neither Fenway Park nor TD Garden will be polling locations for the upcoming elections, as the City of Boston has a legal obligation to set all polling locations within 20 days of the primary election," a city spokesperson said in a statement. "The deadline for the Primary Election was Wednesday, August 12th."

Additionally, in a general election, Massachusetts polling places are legally determined by precinct, the office of Secretary of State William Galvin told NBC10 Boston. So even if the arenas were added to the list before November, only people who live in the West End and parts of the North End could vote at TD Garden, and only Fenway residents could vote at Fenway Park. 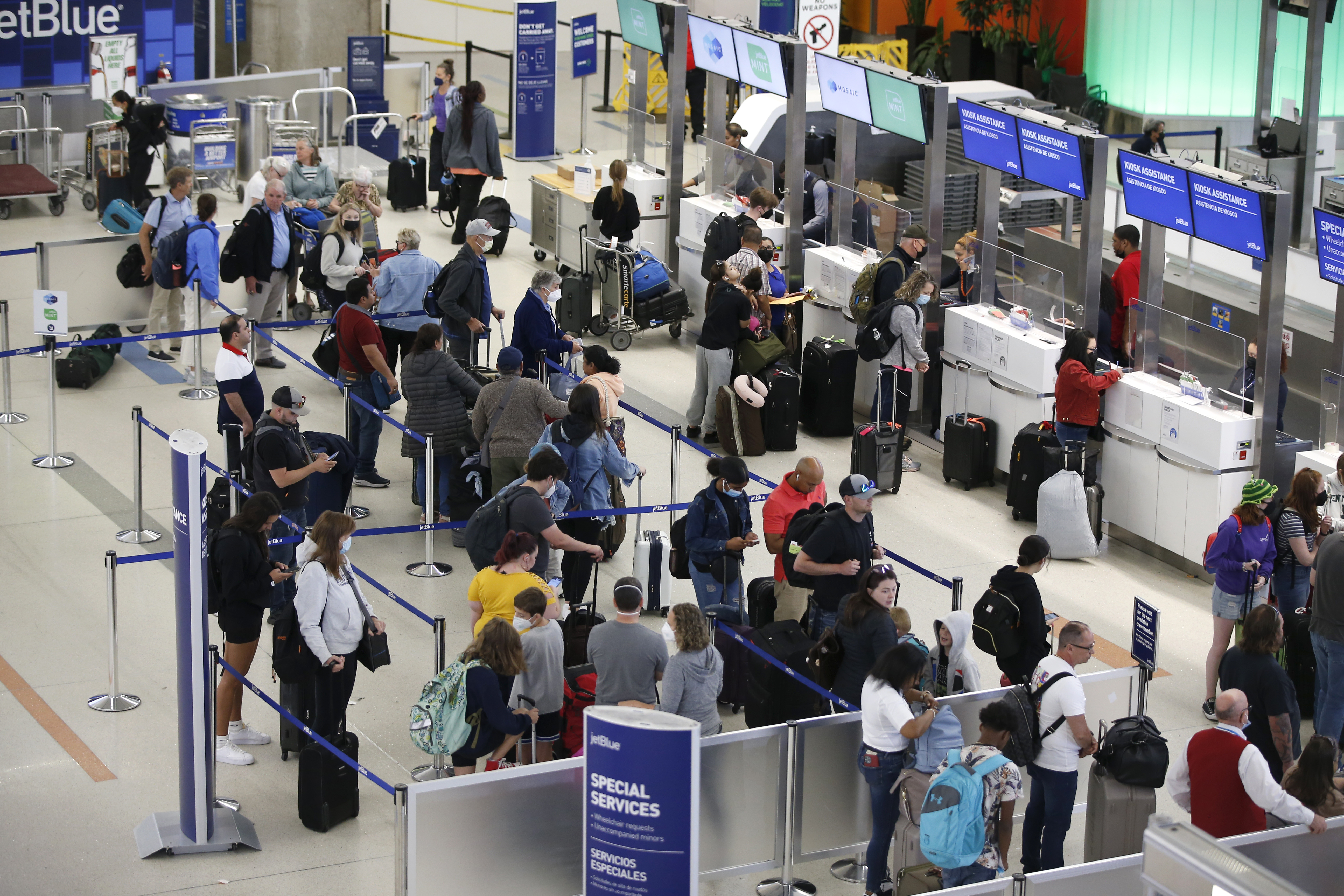 A list of voting locations in Boston can be found here, city officials noted.

The police shooting of Jacob Blake in Kenosha, Wisconsin, prompted protests across the sports world this week. The NBA and the NHL postponed playoff games following the Milwaukee Bucks' refusal to take the court on Wednesday. In the MLB, the Boston Red Sox and Toronto Blue Jays also agreed to call off their game on Thursday.

The Boston Bruins, whose ownership group also owns the TD Garden, will resume their playoff series with the Tampa Bay Lightning on Saturday, and the Boston Celtics will begin theirs against the Toronto Raptors on Sunday.