The 37-year-old mayor of South Bend, Indiana, referred to his service during the war in Afghanistan

In the first major foreign policy and national security speech by a Democratic presidential candidate in 2020, Pete Buttigieg pledged to support repealing war powers that Congress gave the president after 9/11, NBC News reported.

"The time has come for Congress to repeal and replace that blank check on the use of force and ensure a robust debate on any future operations," Buttigieg said Tuesday at Indiana University, Bloomington.

The 37-year-old mayor of South Bend, Indiana, also committed to returning the United States to the Iran nuclear deal and the Paris climate agreement and said he would support a two-state solution to the Israeli-Palestinian conflict if he were elected president. 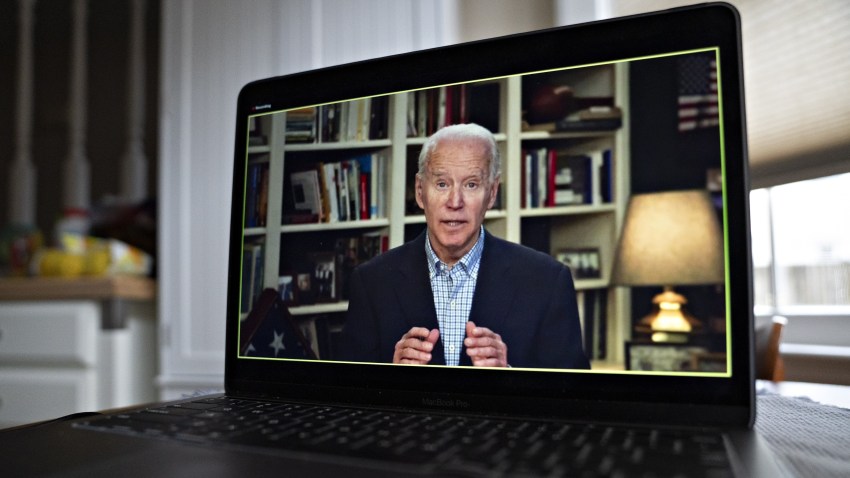 Biden Debuts Podcast in His Virtual Campaign for President 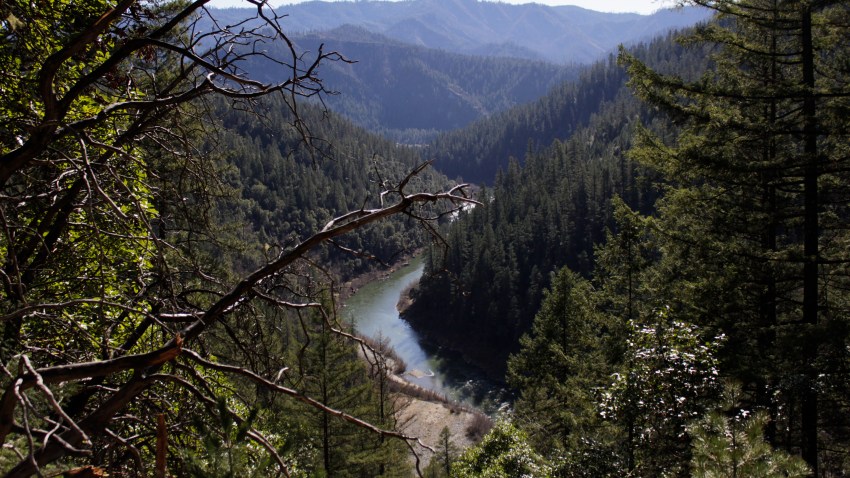 Buttigieg referred to his service during the war in Afghanistan. He deployed as an intelligence officer in the Navy Reserve, experience he's been leaning to illustrate his readiness to serve as commander in chief.