Democratic presidential contender Julian Castro joined a march to a McDonald's restaurant in North Carolina on Thursday to draw attention to workers' efforts to raise the minimum wage and secure other protections.

Nearly all the 2020 Democratic presidential candidates have expressed support for the idea that the federal minimum wage should be more than doubled, to $15 an hour, and several were joining actions around the country Thursday. 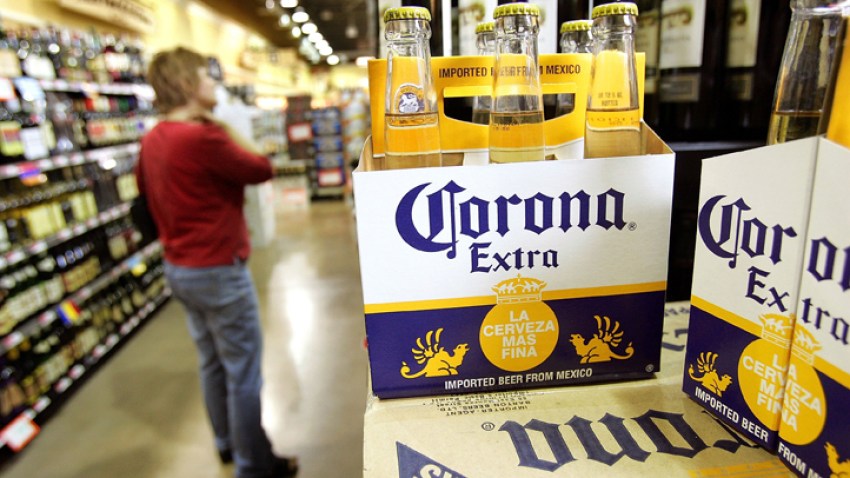 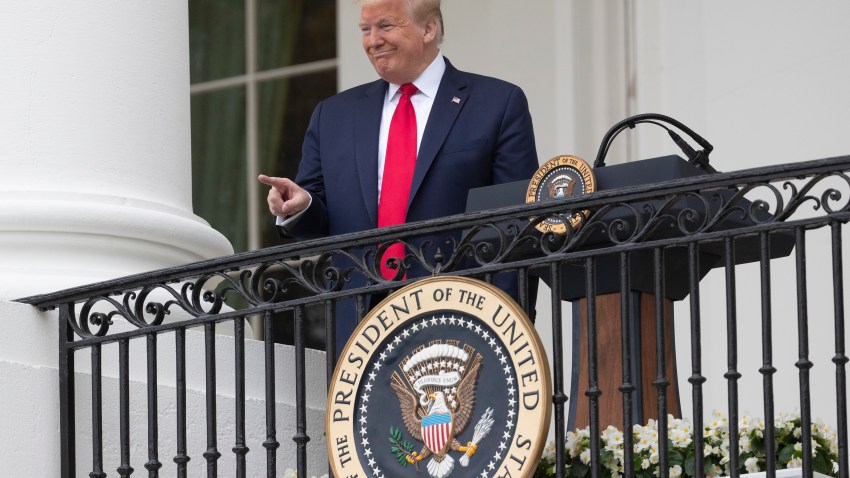 Castro, the former secretary of Housing and Urban Development and current San Antonio mayor, marched with roughly 200 activists, minimum wage workers and union representatives from a park in Durham to a nearby McDonald's. He joined them in chants of, "Put some respect in my check," and "What do we want? 15! When do we want it? Now!"

Workers banged on makeshift drums, waved red flags saying "NC raise up" and carried a giant effigy of McDonald's cartoon character Ronald McDonald. The march ended in a rally front of a McDonald's.

"What's happened in this country over the last 40 years is we've expected less and less from people and from corporations at the very top, and we've expected more and more from the middle class and the working poor," Castro said during the rally.

He added that his campaign workers won't patronize McDonald's until worker's demands for higher wages, a union and sexual harassment protections are met. His speech drew applause from the crowd and cheers of "you've got my vote!"

McDonald's has come under fire from workers in recent years over their treatment and wages. Durham resident Jamese Cook, 19, has been working at a McDonald's in Durham for five months so far and said she's struggling to help her mother, whom she lives with, pay the bills.

"I had to get more hours to help her," Cook said.

But Cook expressed skepticism over politicians' commitment to the Fight for 15 cause, including Castro. She said she wants to see more legislative action.

"I don't really see anyone fighting for minimum wage like the people I see here," she said. "This is just a start."

In response to the workers' demands, McDonald's issued a statement saying the company recognizes workers' rights to join labor organizations and that the McDonald's Corp. doesn't control the wages in their franchise restaurants, but that the average starting wage at corporate-owned restaurants exceeds $10 per hour.

The statement also said the company has strengthened its overall policy on sexual harassment: "McDonald's is sending a clear message that we are committed to creating and sustaining a culture of trust where employees feel safe, valued and respected."

Workers at the rally said sexual harassment is a systematic issue not just at McDonald's but in other low-wage jobs too. Durham resident Devin Evans, 18, said he was sexually harassed while working at another fast-food restaurant by his boss, but couldn't immediately quit because he needed the money.

He spoke with Castro before the march about his experience and expressed gratitude for Castro's presence.

"I want to see more active candidates that actually care," he said. "Seeing someone with that power here trying to join hands with us... it touches me."