China has been conducting a series of anti-ship ballistic missile tests in the hotly contested waters of the South China Sea, according to two U.S. officials with knowledge of the matter.

The Chinese carried out the first test over the weekend, firing off at least one missile into the sea, one official said. The window for testing remains open until July 3, and the official expects the Chinese military to test again before it closes, NBC News reports.

While the U.S. military has ships in the South China Sea, they were not close to the weekend test and are not in danger, the official said, adding that the test however is "concerning." The official, who was not authorized to speak about the testing, could not say whether the anti-ship missiles being tested represent a new capability for the Chinese military. 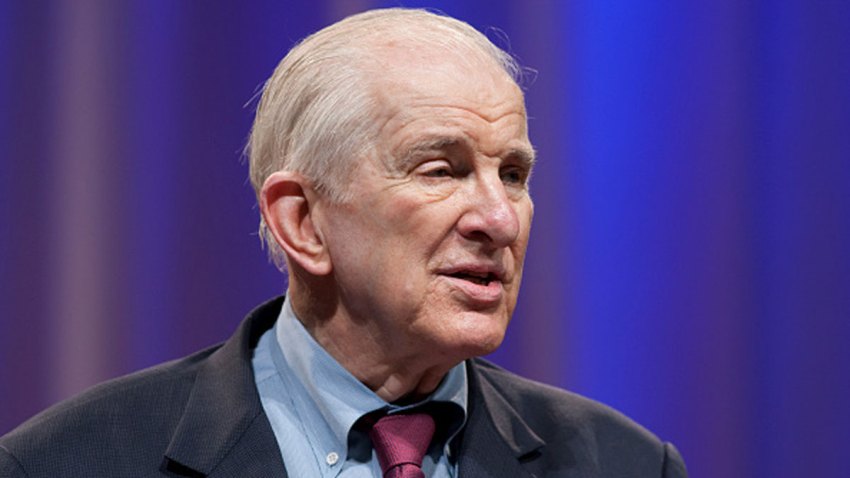 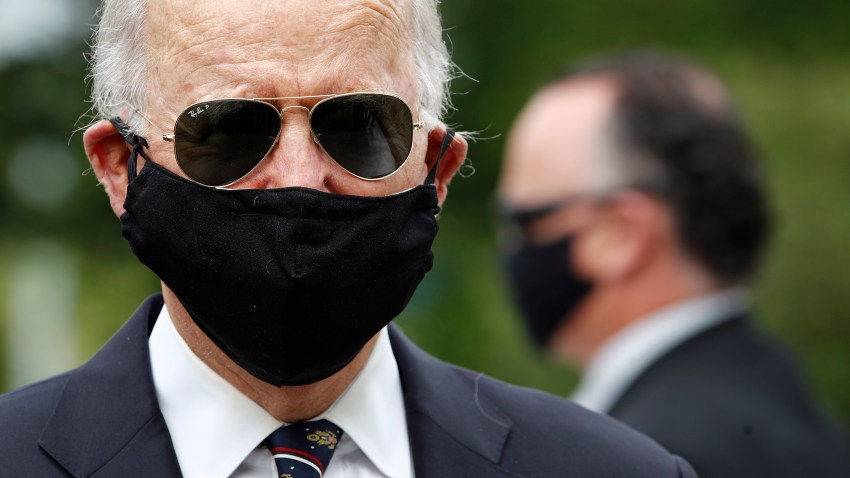 The Pentagon did not immediately respond to CNBC's and NBC's requests for comment.