Boston Rep. Russell Holmes has put together a coalition of Black and Latino leaders to help keep Black and Latino voters informed and engaged going into the mayoral election between Michelle Wu and Annissa Essaibi George

Advocates in Boston are looking to keep voters of color informed and engaged ahead of the mayoral election between Michelle Wu and Annissa Essaibi George.

"I'll vote. I'll vote. But I just haven't made up my mind yet," said Shirley Johnson.

She isn't the only Black voter unsure about which candidate she will support in the race.

Dorchester resident Renie is also undecided. Like the vast majority of Boston voters, she stayed out of the preliminary. But she intends to vote in the general election on Nov. 2.

"I will vote this election coming up. But I need to get information," she said.

"We are going to do the thing that most people don't want to do anymore. We're going to go knock on doors," he said.

"Eighty percent of the folks in my precinct who voted did not vote for neither Wu or George," Holmes said. 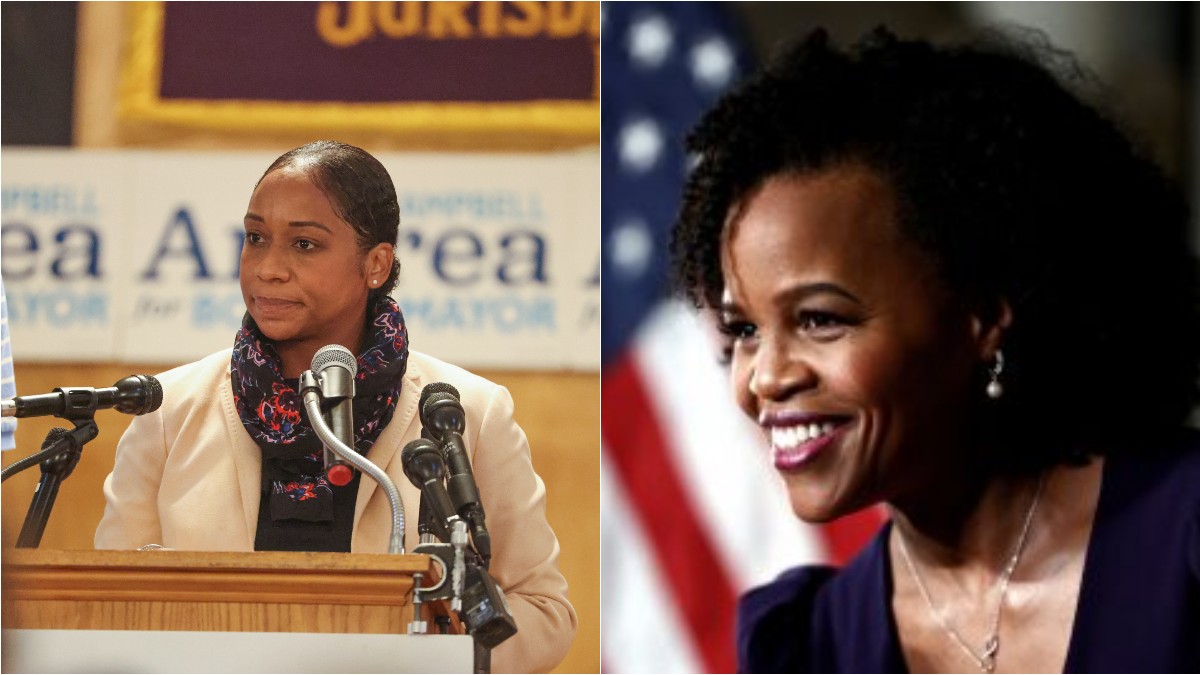 Those voters supported the three Black candidates who did not make it into the final, Holmes said. Now, he's hoping to win over voters like Mikayla Hasberry.

"I hate to say it, but my Black vote don't matter sometimes," Hasberry said.

Holmes hopes they can unite around one candidate.

"Wu has done so much, I think, that has helped a lot of the neighborhoods of color," she said.

"I like Annissa," he said when asked where his vote would go now.

"It's not about who I know better, but who's going to serve our community better," Holmes said.

He says the coalition will be connecting with groups like MassVote and the NAACP, "just to say, 'How do we get our numbers up to make sure that we actually are respected in the general?'"

Holmes says the group will be successful if it is able to mobilize communities like his precinct to vote in much higher numbers.