Concerned About Election-Related Violence? Most Americans Are Too, Poll Finds

“People are afraid that the election is being stolen, might take to the streets and maybe even break out in violent protests,” says one historian

With speculation about foreign interference, cyber-tampering, voter intimidation, armed protesters and more, it’s no wonder most Americans are feeling stressed about this election.

“I think the aftermath is going to be awful for each side,” she said.

In fact, a new UMass Amherst poll shows that 80% of Americans are either very or somewhat concerned about election-related violence.

That’s because the result may not be known until the end of the week. And historian Garrett Graff says there is fear over what could happen in that period of uncertainty.

“People are afraid that the election is being stolen, might take to the streets and maybe even break out in violent protests,” Graff said.

Nearly 68% of American adults say the 2020 presidential election is a significant source of stress in their lives, according to a new Harris poll. Vaile Wright of the American Psychological Association joined LX News to respond to your questions about stress and share wellness tips ahead of Election Day.

Concern ramped up following the first presidential debate, when President Donald Trump seemed to be encouraging one right-wing group called the Proud Boys when, asked to denounce them, he said, “Stand back and stand by.”

And Graff said that, while New England may not have the sort of active militia issues that exist in states like Michigan or Arizona, “We certainly have armed right-wing militants and people who might turn out to try to intimidate voters on Election Day.”

Cities and towns are getting ready. In Boston, Mayor Marty Walsh has noted that, “The preparation that we’re putting into this election, we’ve never had to put into an election before.”

State attorneys general, local prosecutors and law enforcement are also getting prepared, Graff said, adding, “But to be prepared in ways that the public may not necessarily see, if everything goes well.”

Some Boston businesses are taking steps to address potential unrest on election day.

A state to watch: Pennsylvania, which is already dealing with court fights over which ballots get counted when.

“Problems in Pennsylvania could make it the Florida of 2000,” Graff said.

Still, experts caution not to panic when normal Election Day problems occur, which most states are bound to encounter.

More on Preparations for the Election 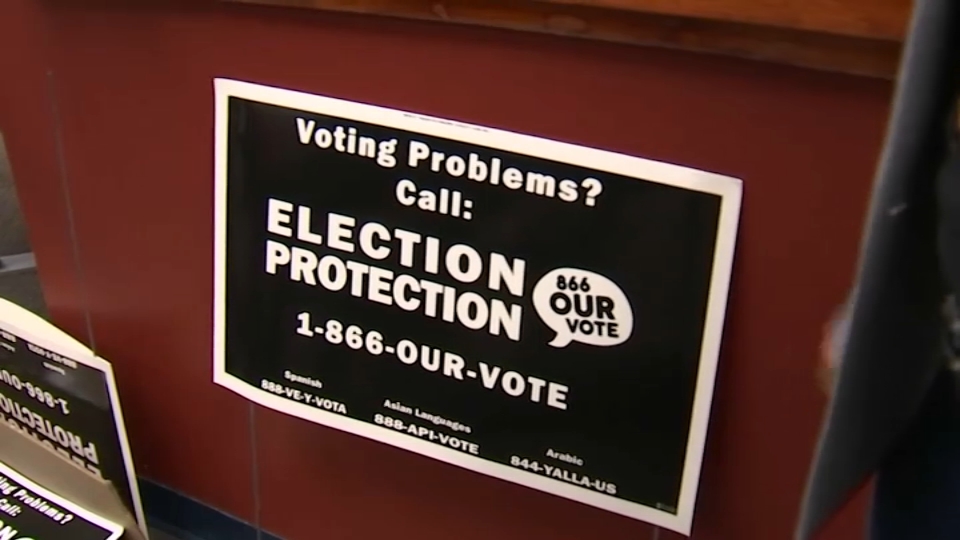 Team of Volunteers to Monitor Mass. Polling Places on Election Day: ‘It Is Critical' 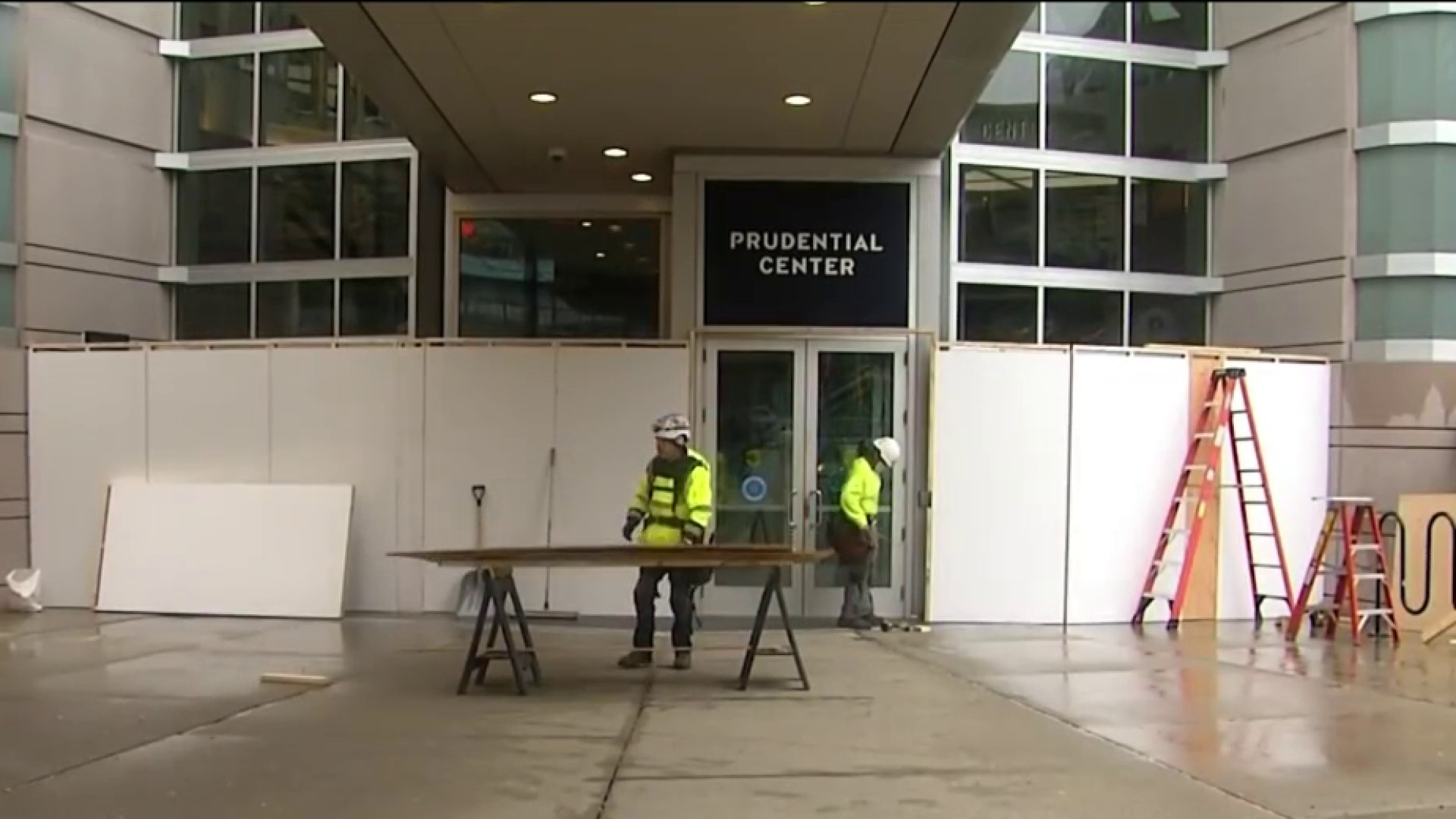