No retreat, no surrender is how President Donald Trump frames his decision to temporarily reopen the government while still pursuing a border wall deal.

Some of his conservative backers have a different take: "pathetic" and "wimp."

Other Trump supporters seem willing to give Trump the benefit of the doubt, yet they insist that any ultimate government funding deal the president signs must include money for a wall.

Trump defended himself Saturday from the conservative backlash to his decision to end the 35-day-old partial government shutdown — the longest in U.S. history — without money for his promised border wall. He said if he didn't get a fair deal from Congress, the government would shut down again on Feb. 15 or he would use his executive authority to address what he has termed "the humanitarian and security crisis" on the southern U.S. border.

After he announced his decision, a New York newspaper headline dubbed him "CAVE MAN."

Trump insists he didn't cave to anyone and said the standoff with Democrats was far from over. 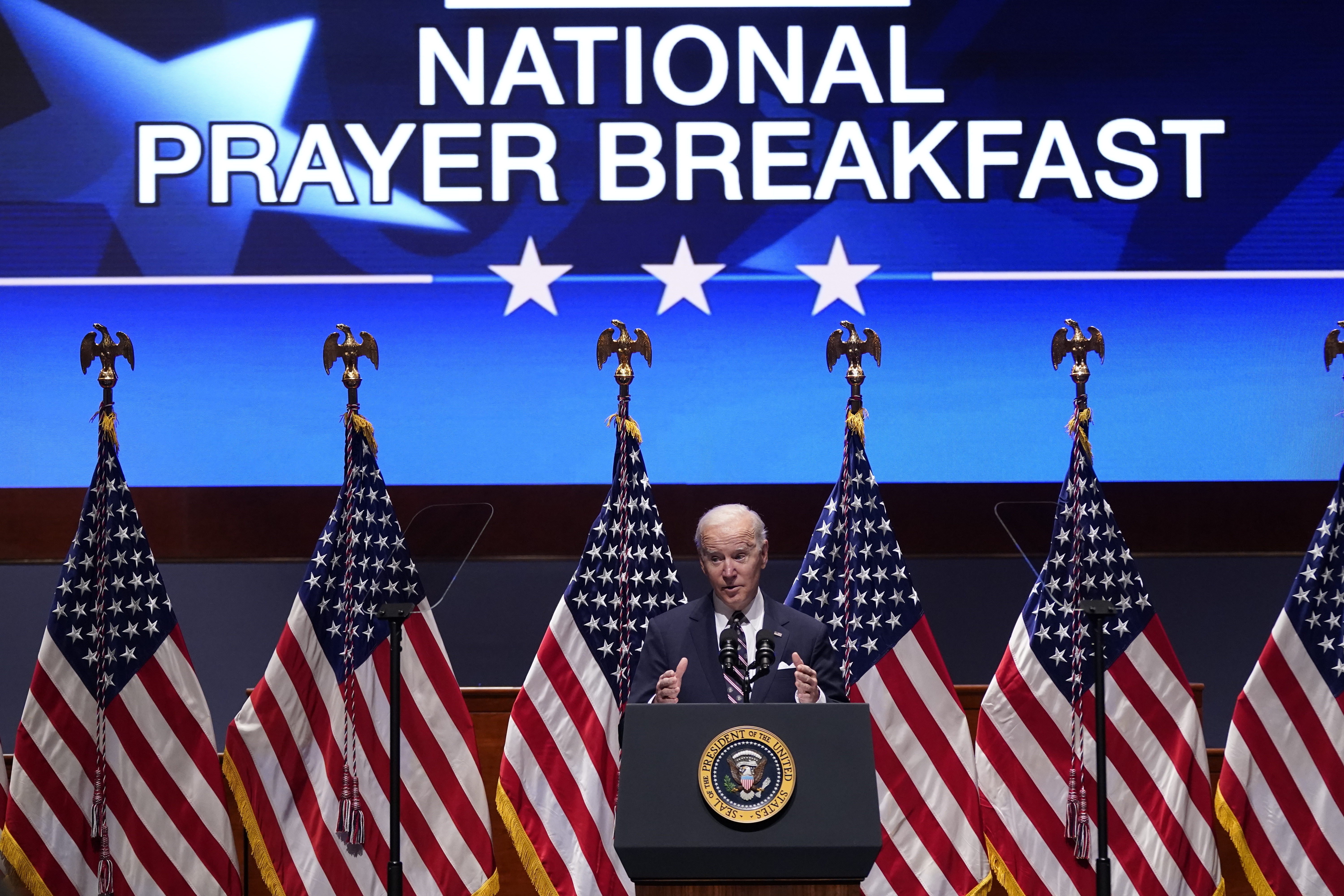 "Negotiations with Democrats will start immediately," Trump tweeted on Saturday. "Will not be easy to make a deal, both parties very dug in. The case for National Security has been greatly enhanced by what has been happening at the Border & through dialogue. We will build the Wall!"

Earlier, Trump tweeted: "This was in no way a concession. It was taking care of millions of people who were getting badly hurt by the Shutdown with the understanding that in 21 days, if no deal is done, it's off to the races!"

While some of Trump's backers have lobbed insults at the president, others are willing to give him more time to negotiate.

"I'm a pragmatist. I understand when you're fighting a battle like this you have to do what's necessary to keep certain parts of the government moving," said Jerry Falwell Jr., president of Liberty University and a Trump confidant. "I think you have to do things like this to achieve a greater goal in the end. I believe that's what he's doing."

Falwell encouraged Trump to declare a national emergency if Democrats haven't agreed to wall funding by the time the current deal expires.

Another evangelical leader with Trump's ear, Family Research Council president Tony Perkins, said the president was smart to end the shutdown, even if some conservatives are angry.

"In this Round 1, the president was the one who appeared to be the more reasonable one. He was willing to negotiate and willing to compromise," Perkins said. "There is wisdom here in what he did."

Yet Perkins, like other more forgiving Trump supporters, acknowledged that the president must ultimately craft a deal that includes funding for the border wall.

In many ways, Trump's announcement in a chilly Rose Garden on Friday and the subsequent conservative backlash was a rerun of last month's theatrics in the political standoff.

In December, when Trump offered signals that he might be willing to back off his threat to shut down the government over funding for a wall, conservative allies and pundits accused him of waffling on his campaign promise. Rattled by criticism from his own supporters, the president told House Republican leaders he would not sign a short-term government funding measure because it didn't include money for the wall.

At the time, Rep. Mark Meadows, R-N.C., cheered Trump for digging in his heels, saying that the time to fight the fight for a wall had arrived. This time, Meadows backed the president's decision and warned: "Executive action is still very much under consideration."

But California-based conservative leader Mark Meckler, who helped found the tea party movement, called the president's decision to sign off on a deal without wall funding "pathetic and disgusting."

Trump badly damaged his credibility with grassroots conservatives across the country, Meckler said. During the shutdown, he said he and other conservative leaders had been aggressively defending the president's hardline approach. At the request of the White House, he said they made repeated media appearances, but they got no warning he was about to "surrender."

"No way would I go on the radio anytime again in the future and say 'The president' and 'I believe,'" Meckler said. "Certainly, he did not fulfill his promise to the base and I'm appalled. More importantly than me is what I'm hearing from the grassroots. They're appalled."

"He brought his troops on the battlefield with an absolute promise. And then he walked away," he said. But he added that he didn't think it would prompt his supporters to vote for Democratic candidate over Trump in the 2020 presidential election.