The latest news on the 2020 presidential election
BOSTON

"We're all cautiously optimistic that Election Day will be incident free," the mayor said Monday

Boston Mayor Walsh urged people to be respectful at the polls on Election Day, but said "we have no reason to believe there's cause for concern," even as some business owners have begun boarding up their windows in anticipation of potential violence or vandalism.

"We're all cautiously optimistic that Election Day will be incident free," he said. "There's a lot of tension right now in our country, between COVID the entire year, all of the undercurrent of systemic racism and what's happening there, and you have a presidential election that's been at the forefront of a lot of people's minds for a long time. Watching what's happening around the country, I think businesses are taking precautions."

Walsh said the city is monitoring conversations across the country about voter intimidation at the polls but they have no information about any threats in Boston.

"Voter intimidation is against the law and won't be tolerated," he said.

The mayor urged residents to be "respectful and patient" of those with different views than their own while at the polls. He also said the process of counting the mail-in ballots could take days, so no one should be surprised if there isn't a result in the presidential election on Tuesday night.

"Be prepared for the process to take some time," he said. "Remain calm, practice self-care and focus on what we can do in Boston to set a good example, and a national example."

Boston Police Commissioner William Gross said there will be officers at all polling locations, in neighborhoods, at houses of worship, and at schools and hospitals.

Gross urged residents to call 1-800-494-TIPS if they notice anything at the polls or elsewhere on Election Day.

"We need your eyes and ears," he said.

Security preparations were underway in Boston Monday at various businesses ahead of Election Day in the event of demonstrations.

Gov. Charlie Baker has 1,000 National Guard members on standby, and some Boston residents are uneasy.

"I live in the city and it's just a very sad state of where our country is right now, it's divided," said Linda Barrett.

Concerns were heightened after an incident in which a ballot box outside the Boston Public Library was set on fire. Thirty-five ballots were damaged in that incident, and up to 10 of those could not be counted.

Extra precautions are being taken after two fires targeted a ballot box and a mailbox on Boylston Street in Boston.

On Newbury Street in Boston, some store owners started boarding up their businesses Monday while others said they would wait until the election results started coming in.

Action Emergency Services says they're fielding dozens of calls from businesses looking for help on the eve of the election.

Jay Alexander of Hanover Glass Co. decided not to wait after his business was damaged during a riot over the summer.

"I've seen a lot of elections and this is the first time I've ever seen this," Alexander said. "Last time we replaced this glass it was 100k worth of glass so now he's having us come out and board it up to try to save the glass."

Also on Monday, Suffolk District Attorney Rachael Rollins announced a plan to protect voters' rights on Election Day, including the launch of a voter hotline in multiple languages.

“The right to vote without interference is central to the health and future of our democracy," Rollins said. "No matter who you are voting for, it’s important that you have the right to vote freely and safely and that your vote is counted.  My Office is here to ensure that this right is protected for everyone."

The hotline, which can be reached at 617-619-HELP, will be available to answer questions on voting rights and election access. Help will be available in Spanish, Arabic, Cape Verdean Creole, Mandarin, Hindi, Gujarati, Haitian Creole, Portuguese and Vietnamese among other languages.

Walsh's remarks also come as the city mulls pausing indoor dining and reducing indoor and outdoor gathering limits due to a continued spike in coronavirus cases in the city.

“It’s important right now when we see this uptick, we have to do all the prevention stuff that’s in front of us, but we also have to consider how might we tighten restrictions on some of the reopening efforts,” Martinez said, according to the Globe.

Last week, Walsh asked all Boston residents to get tested for COVID-19 whether they have symptoms or not due to a five-week long trend of rising cases across the city.

Boston Mayor Marty Walsh launched a pledge aimed at getting all city residents tested for COVID-19.

He announced a new pledge called “Get The Test Boston,” complete with an "I got the test" sticker for people who get tested. Several employers have signed on, including the Boston Red Sox and Wayfair -- they'll make sure their workers know how to get tested for the virus.

As part of the initiative, all City of Boston employees who are eligible for benefits will have one paid hour every two weeks to get tested for the virus. 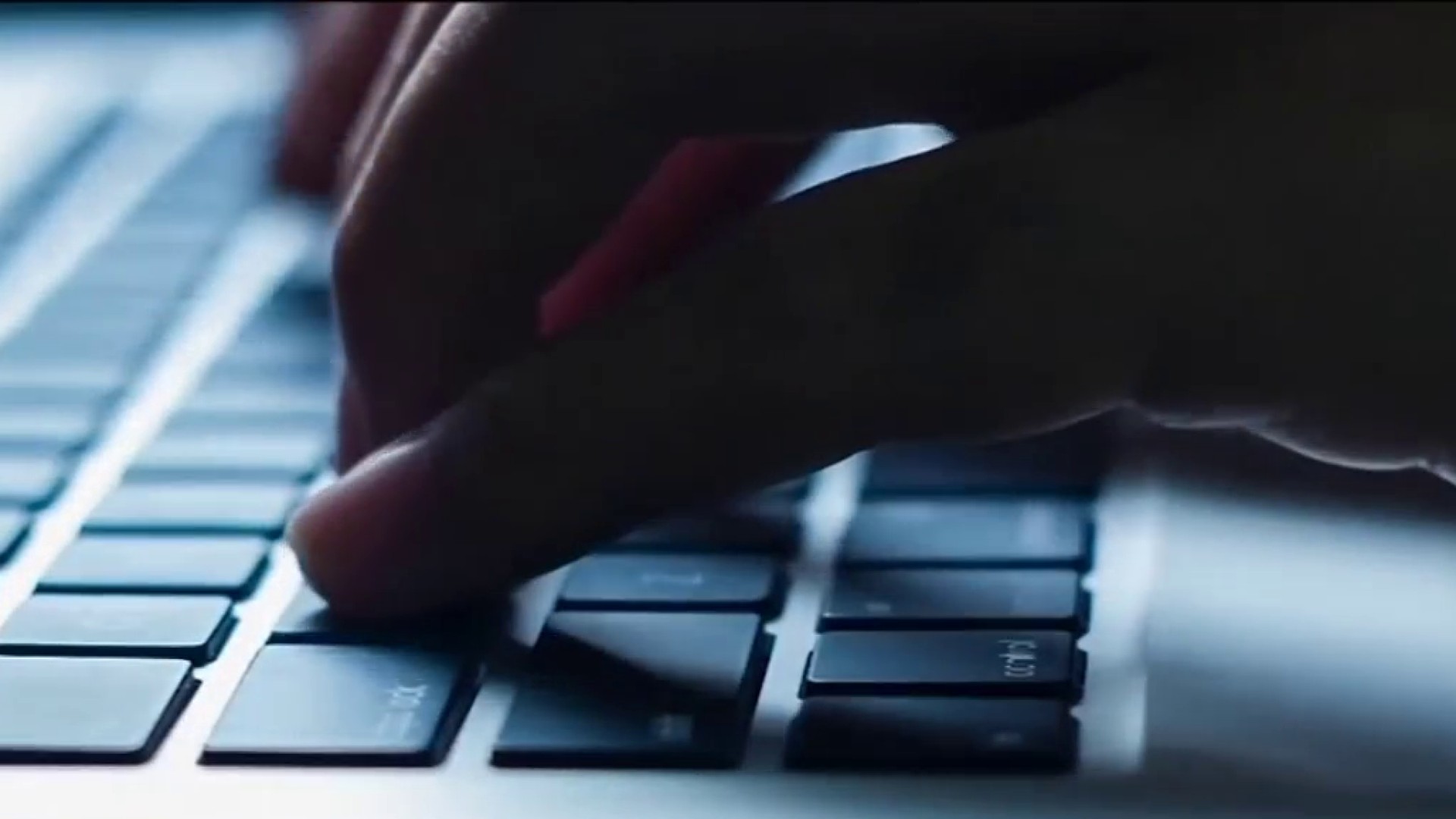