Joe LaMuraglia of West Roxbury is registered to vote in Georgia, and after a problem with his mail-in ballot, he drove to Savannah, where he still has a home, to make his voice heard

A Massachusetts resident still registered to vote in Georgia returned Tuesday from a road trip to cast his ballot.

"I did not want to have to do this, but it was too important not to," Joe LaMuraglia said.

LaMuraglia returned to the Bay State and got a much-needed oil change for his 13-year-old Volvo named after Sophia from The Golden Girls. He made an impromptu, weeklong, 2,000-mile-plus road trip to Savannah.

"I still have my home down there," said LaMuraglia. "I'm registered to vote down there."

LaMuraglia's been living with his partner in Boston's West Roxbury neighborhood since the pandemic hit. But his mail-in ballot went to the wrong state, and his replacement ballot never arrived.

So last Tuesday, he hopped into Sophia and hit the road.

"I'm actually really upset, I’m mad that I had to do this, but I did it especially for those who can't," he said.

It took him more than 15 hours driving each way, listening to podcasts, NPR and a little yacht rock to keep himself entertained.

"I stopped, and I saw family," said LaMuraglia. "I got to see my mom, who's in a nursing home in North Carolina." 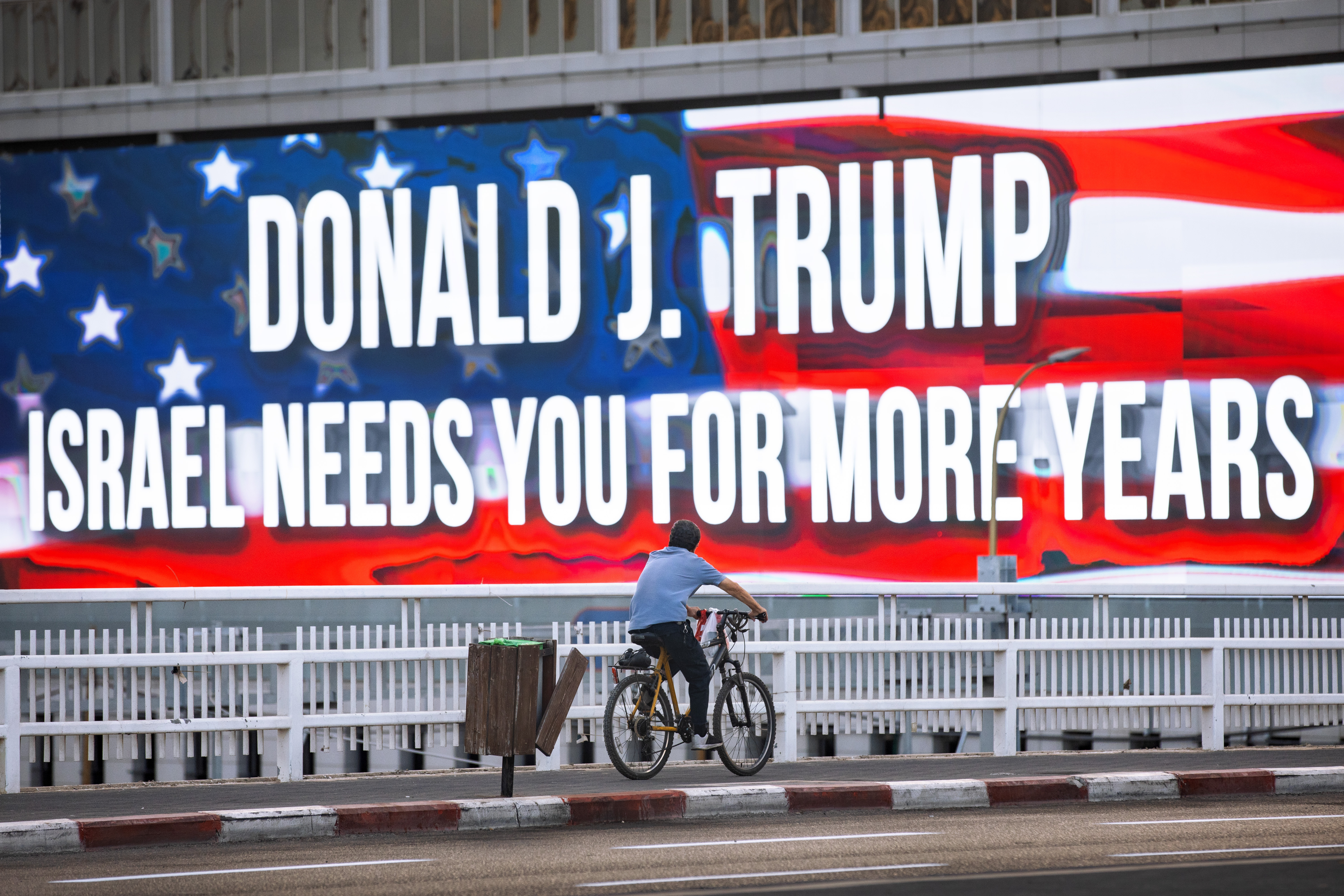 Nation by Nation, the World Watches Election Day in the US 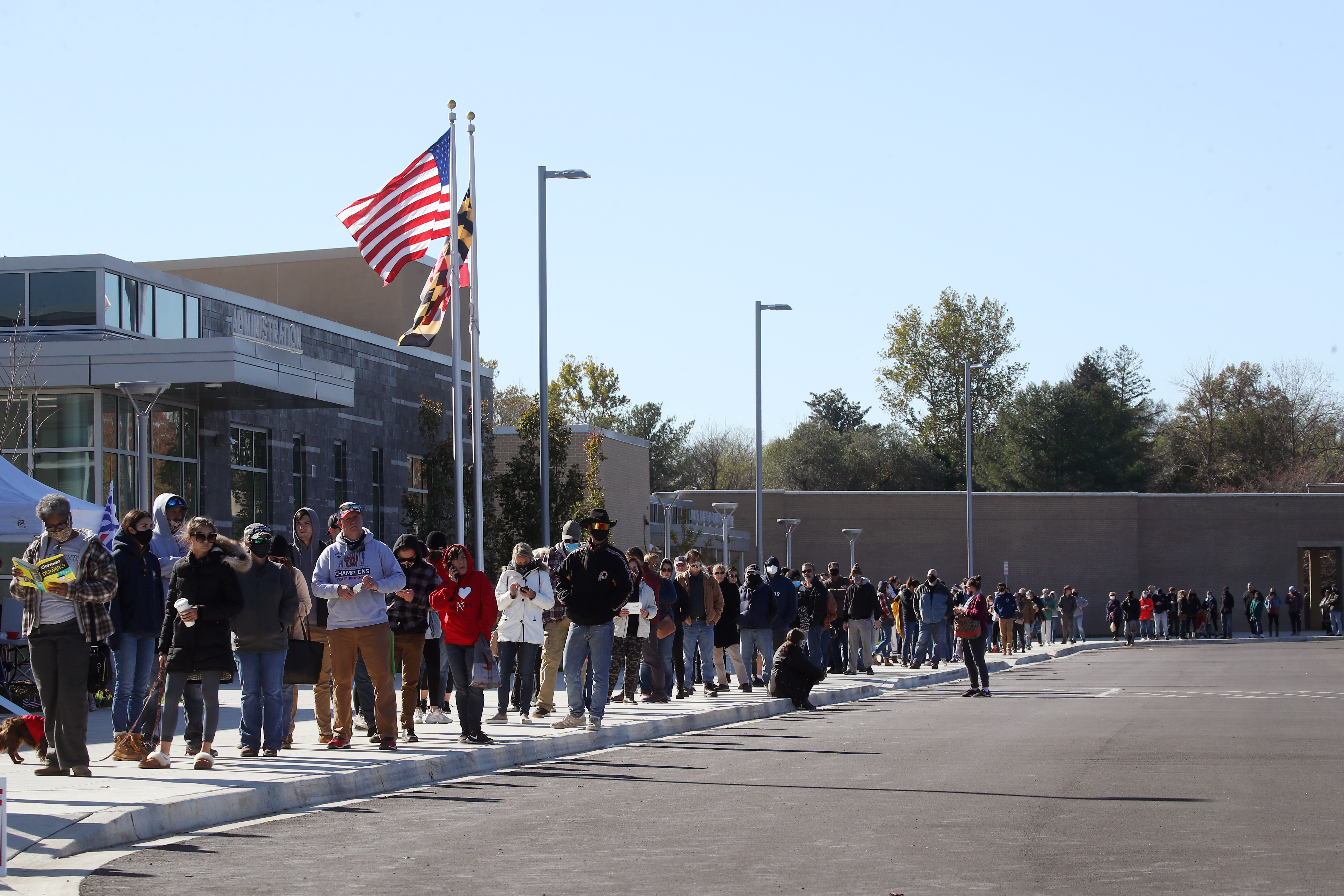 Long Lines, Enthusiasm But No Major Problems as US Votes

LaMuraglia waited in line 52 minutes at his polling place before he was finally able to cast his ballot and get on the road back home.

"This election was just super important," said LaMuraglia. "I really do believe that the future of our country depends on the outcome of this election."

LaMuraglia says people have offered to pay him gas money for making the trip to vote, but he says he's just doing his civic duty.