The primary race for a House seat in the Fourth Congressional District spilled over into Thursday with Jake Auchincloss leading Jesse Mermell by about 1,500 votes

The count continues in the race to fill the seat left vacant by Rep. Joe Kennedy III in Massachusetts' Fourth Congressional District, spilling over into a third day Thursday.

Mail-in ballots from Newton, Franklin and Wellesley still needed to be tallied Thursday, according to Secretary of State William Galvin, in order to determine the winner of the race that has been too close to call since the primary on Tuesday.

"What matters is that voters have a right to have their ballots counted and we want to make sure they’re counted and counted publicly," Galvin said.

In Franklin, about 3,000 ballots were still being counted two days after the election.

The mail-in ballots were supposed to be sent from the Franklin town clerk's office to the polls to be counted on Election Day, but they were never dropped off in what state election officials call an "oversight."

The mail-in ballots were supposed to be sent from the Franklin town clerk's office to the polls to be counted on Election Day, but they were never dropped off in what state election officials call an "oversight."

"It's a bit concerning," said Alex Psilakis, a policy manager with MassVOTE, a non-partisan group that has been monitoring the primary. "The state implemented a whole new vote-by-mail system, so there are some kinks that need worked out. I don't think there's any ill will or ill intention in missing these ballots, I think folks were just a little overwhelmed with everything going on."

Nearly 1,500 mail-in ballots from Newton, Franklin and Wellesley still need to be tallied, according to Secretary of State William Galvin, in order to determine the race that has been too close to call since the primary on Tuesday in Massachusetts' Fourth Congressional District.

The top two in the crowd of candidates -- Jake Auchincloss and Jesse Mermell -- were separated by just 1% of the vote. Auchincloss was leading by around 1,400 votes with 96% of the precincts reporting, according to the Associated Press.

The primary may be over, but the Democratic race to replace Rep. Joe Kennedy III in the 4th Congressional District of Massachusetts remained uncalled Wednesday.

Mermell on Thursday said her campaign believes there may be uncounted ballots that were cast in the district in more than just the three communities that have resumed counting.

"Count every vote," Mermell said during a press conference outside Newton City Hall. "We also believe that there may be even more uncounted ballots in communities across the district and that's deeply concerning for our democracy and our shared commitment to getting this election right."

With her campaign running neck-and-neck with Auchincloss, Mermell asked city and town clerks in the Fourth Congressional District to publicly share the status of their ballot counts on Wednesday, including outstanding mail-in and provisional ballots that have yet to be tallied.

Mermell's campaign manager Katie Prisco-Buxbaum wrote a letter to city and town clerks asking their offices to publicly share data that will disclose current results, ballots left to be counted, the number of late ballots that were pulled from drop boxes after 8 p.m. Tuesday night and not counted or still arriving in the mail, and provisional ballots cast in each community.

"We are asking that publicly reported data be more robust to ensure the unique manner of voting is also reflected in a unique reporting which ensures the campaigns, the media and the public are confident in the results before any decision is made on further counting requests," Prisco-Buxbaum wrote.

Galvin told communities in the district to seal ballots that had yet to be counted to make sure count is "transparent and accurate," on Wednesday afternoon. The courts ruled in favor of Galvin's request late Wednesday to allow local election officials to continue counting ballots that were received on time and had not yet been tallied as of 8 p.m. Tuesday.

"On Election Day, there are strict procedures in place to make sure that ballots are counted in public view, where anyone may observe the process. It is important that we preserve that same level of transparency for ballots counted after Election Day," Galvin said in a statement.

Because of the high volume of mail-in ballots and last-minute arrival of many ballots, several election officials told Galvin's office that they did not complete their final counts.

"We are pleased to see the actions being taken by the clerks and Secretary of State Galvin to secure and count all the votes in this race. This is exactly in line with the concerns our campaign raised earlier today," Mermell said.

"Every vote in the Massachusetts Fourth received before 8 p.m. last night must be counted," Auchincloss said in a statement.

Markey defeated Kennedy, setting the stage for another possible six-year term and marking the first time a Kennedy has lost a race for Congress in Massachusetts.

“While we always expected a competitive race, we are confident that our full-district campaign will be victorious when the results are announced," Auchincloss said.

“This is the first time Massachusetts has voted by mail and we believe there are thousands of votes still not counted," Mermell said. "We have a responsibility to see the process through and give clerks the time to do their jobs and count the votes.”

Mermell performed well in the liberal suburbs of Boston, winning handily in her hometown of Brookline and topping the ticket in Newton. Auchincloss, meanwhile, appeared to be performing well in the southern end of the district.

A candidate may request a district-wide recount if the margin of victory is less than half of 1% of the total votes cast. Both campaigns have until three days after the primary before recount petitions are due, and those papers must be signed by one-quarter of the number of voters required to sign a nomination paper to qualify a candidate for the ballot.

In a normal year, that would be 500 signatures, but because of the COVID-19 pandemic the signature requirements were reduced by the Supreme Judicial Court to 1,000 to qualify for the ballot.

The race for Massachusettsu2019 Fourth Congressional District is packed as Democrats vie to fill the seat being vacated by Rep. Joe Kennedy III 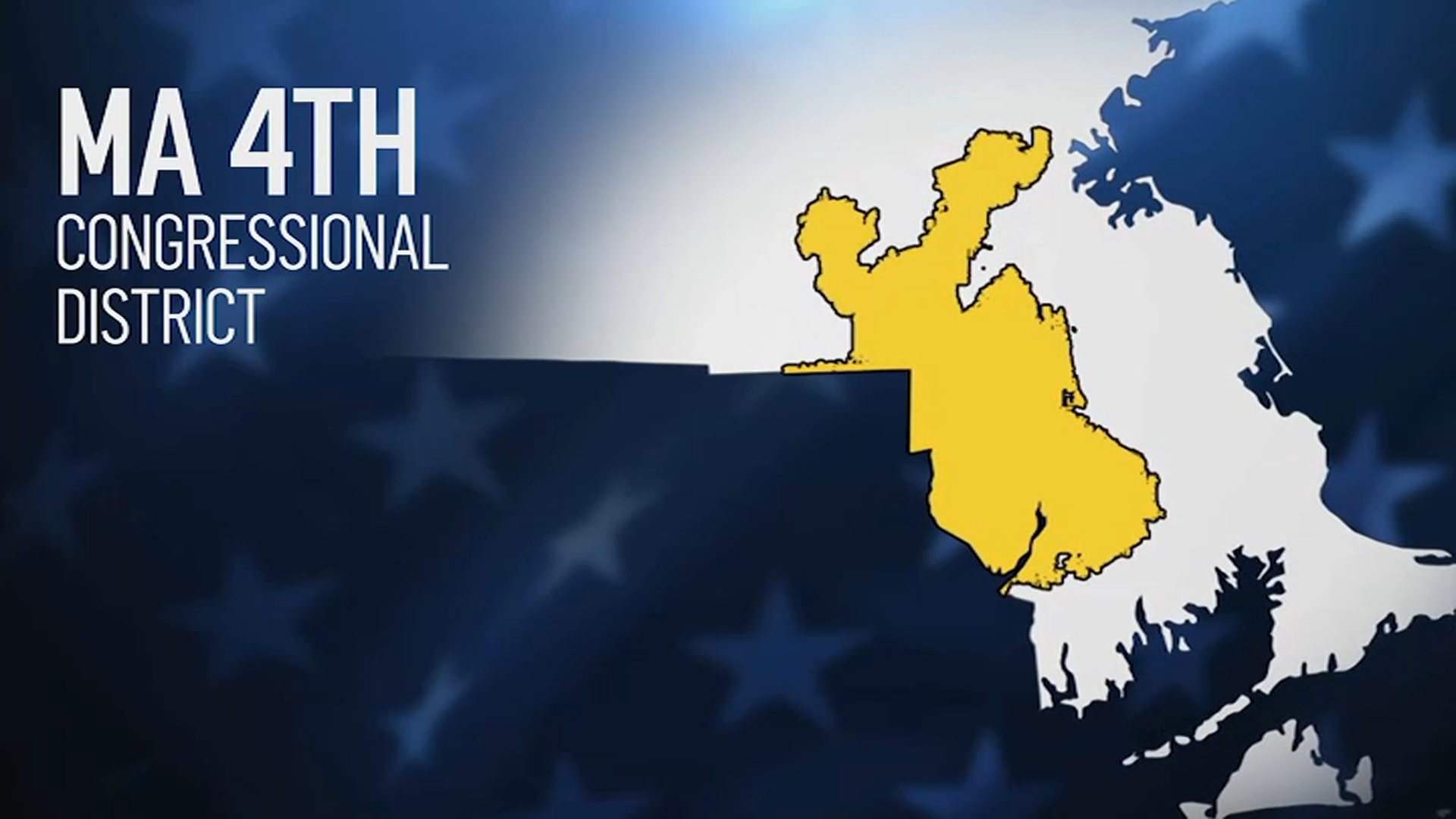 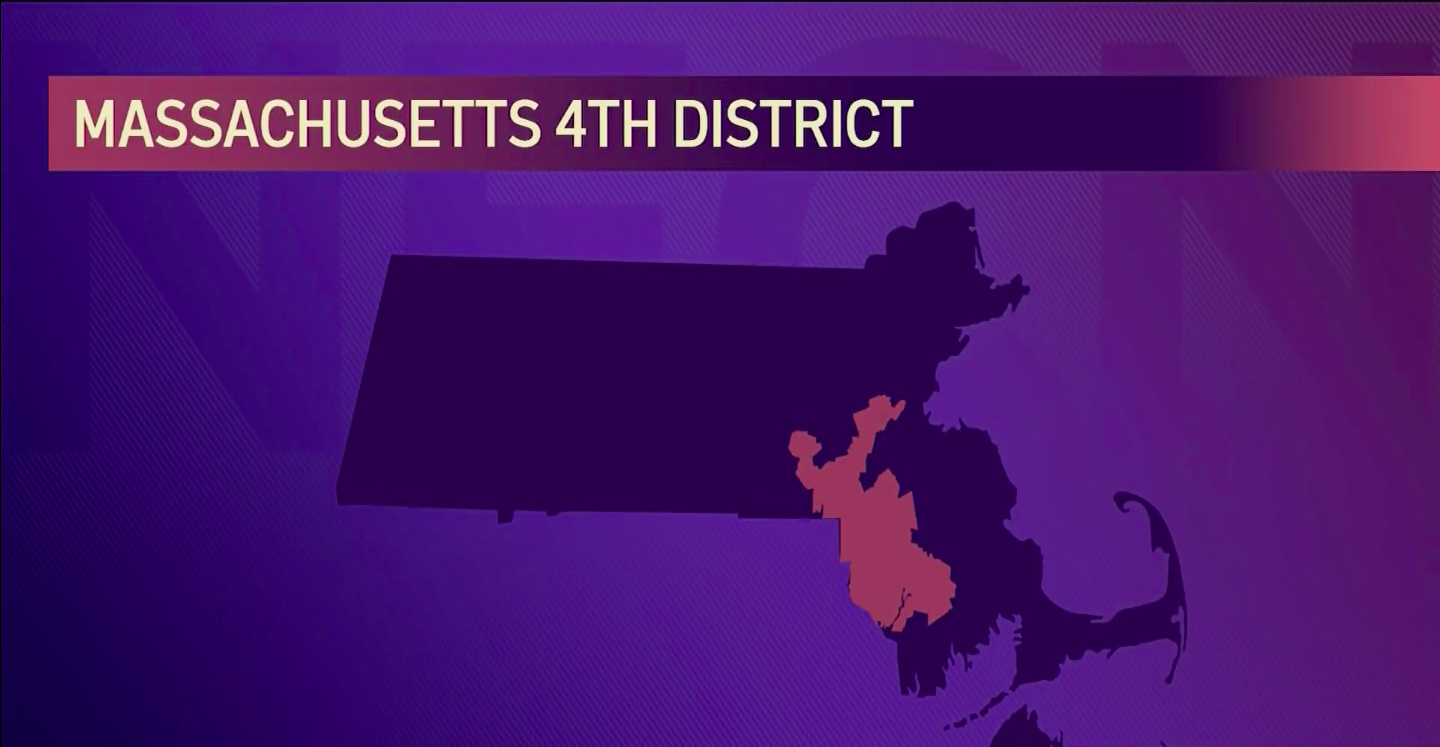