The latest news on the 2020 presidential election
Election Day

Massachusetts is expected to break the record for voter turnout during Tuesday's elections, Secretary of State William Galvin said, adding he expected in-person voting to be carried out in an orderly fashion.

Galvin said in a press conference the state expects more than 3.6 million votes to be cast, through early voting, mail-in ballots and in-person voting. This would exceed the record set in the 2016 general election by some 300,000 votes.

He said the lion's share of mail-in ballots have come from suburban areas and that he expected robust in-person voting in urban areas, a projection based on voter registration efforts. Some 1.3 million people are expected to vote in-person at polling stations Tuesday, he said.

Galvin said he expected in-person voting to be "safe," saying law enforcement officials would be present at all polling locations and that the state had communicated with party officials about the presence of observers.

"We believe tomorrow we will see... a large turnout, but we expect it to be an orderly turnout," he said. "We will insist on it.

Election officials, lawyers and volunteers will be out at the polls Tuesday to make sure things go safe and smooth for everyone.

"If in fact there is any effort to disrupt the polls tomorrow by any means -- whether it's by drive-by caravans or anything else, we will insist that law enforcement take action immediately to make sure the polls remain accessible."

Observers cannot interact with voters or roam around polling places, he said. No political activity is allowed within 150 feet of voting area, and law enforcement officials will enforce the rules, he said.

Administration officials said there were no indications of safety risks at election sites or elsewhere and that Baker's order was routine move to ensure safety.

While Democratic challenger Joe Biden is "comfortably ahead" of President Donald Trump in the polls, Director of Suffolk University's Political Research Center David Paleologos said people should expect to see red and blue shifts as votes are counted. Paleologos estimates that unless Biden wins by a landslide, it could be days or even weeks until we know the final results.

“At this time we are aware of no specific or credible threats to election sites in Massachusetts,” Massachusetts State Police Colonel Christopher Mason said. “We continue to monitor all available intelligence and will maintain an enhanced operational posture for Election Day and beyond, and will be prepared to assist in any situations that arise in order to protect public safety and the rights of all our citizens.”

Galvin said unofficial results would be released to the public Tuesday night. Any ballots dropped off at polling stations will be processed by that station, and those numbers will be available to the public. Mail-in ballots have been "pre-processed" and local election officials will "tabulate them as soon as possible."

Officials results, however, won't be available until all votes are counted including those ballots that come from military and oversees voters, which will continue to be accepted until Nov. 10, he said.

With just on day until the polls open in Massachusetts, the state has already seen a record turnout of voters casting their ballots by mail.

His remarks come amid intense interest in the elections in the Bay State: Even Sunday night's rain didn’t stop people from dropping off their ballots.

"It is going to be a historic election," voter Sheila Burch said. "We will see what happens, but I had to make sure I voted."

Although the results can’t be tallied until 8 p.m. Tuesday, election officials can begin taking ballots out of their envelopes and checking voters off the list to help speed up the process. These steps must be taken in public view.

Dr. Andrew Smith, a political science professor and director of the University of New Hampshire's survey center, weighed in on what has been an unusual election year in the midst of the coronavirus pandemic. 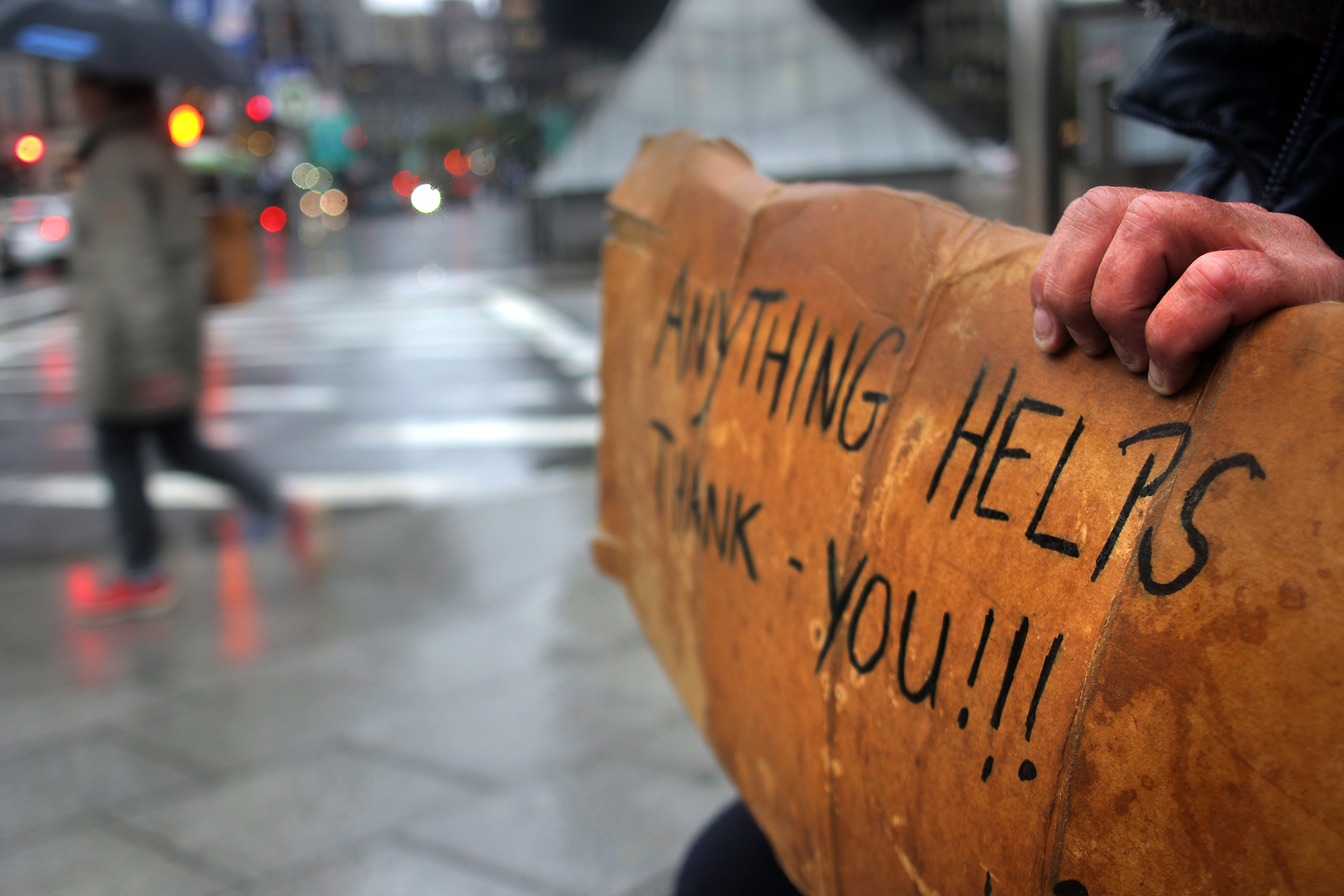 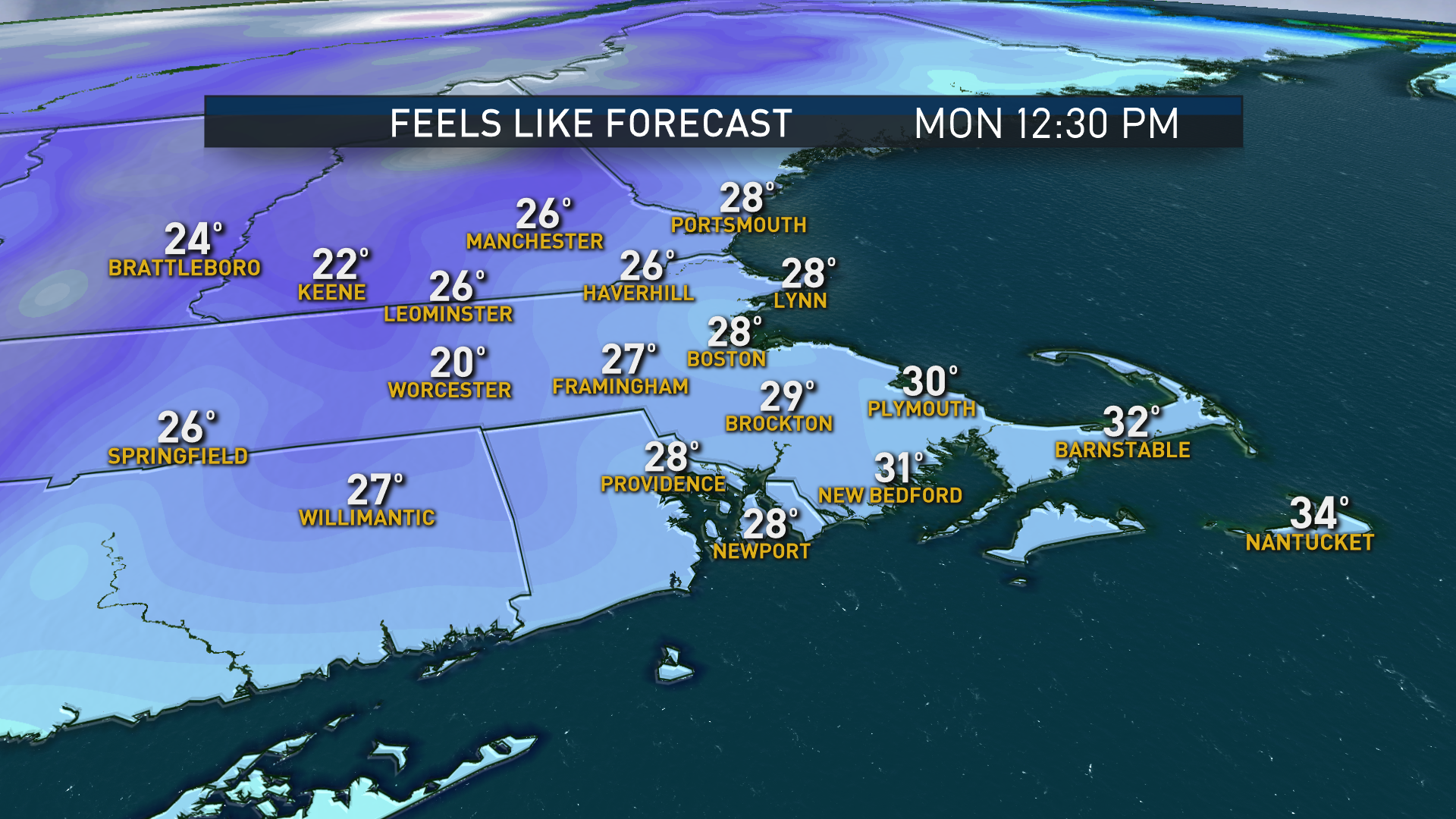