The latest news on the 2020 presidential election
coronavirus

Fewer Seniors Are Working at Polling Places Amid the Pandemic. Young People Are Stepping in

For years, Eileen Velez has looked forward to working the polls in Boston's Hyde Park.

But the 65-year-old said she’ll be sitting out the November elections this year because her 69-year-old husband has underlying health conditions.

“I know so many people by sight --- if not by name now --- after doing it all these years," Velez said. "I just really love doing it."

Velez is one of many elderly people and people with underlying health conditions sitting out the elections this year amid the coronavirus pandemic, raising concerns about staffing at polling places.

But their absence from this year's elections is opening up space for a younger demographic to get civically engaged.

Velez is not alone, according to Secretary of State William Galvin.

“Earlier in the year with municipal elections and special elections some of the older poll workers, who are great workers and customarily work the polls, were unavailable and concerned," Galvin said.

Pew Research Center data shows 58% of poll workers in the 2018 general election were 61 years or older. Galvin’s Office is making sure there are plenty of people to replace older poll workers, though.

“We encouraged local clerks in fact to recruit younger people and to train them," Galvin said.

The coronavirus outbreak has brought serious concerns about voting.

“If there’s a number of people who would normally do this job but suddenly can't because of the risk of COVID, I’m happy to step into that role,” Hammond said.

“Many of our poll workers are older, which puts them in the high risk category, so it’s understandable that they wouldn’t want to work the polls on Election Day," Waltham City Clerk Robert Waddick said.

Waddick said other young people like Hammond are stepping up.

“We’ve heard from a number of younger people and actually my staff tells me that in the applications, they’re concerned about the older workforce," Waddick said.

Typically, poll workers in Massachusetts have to be registered voters. This year, up to two workers per precinct may be ages 16 or 17 after a change in voting laws, according to Galvin.

While poll workers of all ages are at risk of contracting COVID-19, Hammond said it's worth it.

"Younger people are going to be the most affected by the decisions that are made," Hammond said.

“I hope that more young people will work the polls,” Velez said.

Galvin's office is encouraging election officials to have backup poll workers. The state will be providing personal protective equipment, including hand sanitizer, masks and Plexiglas. 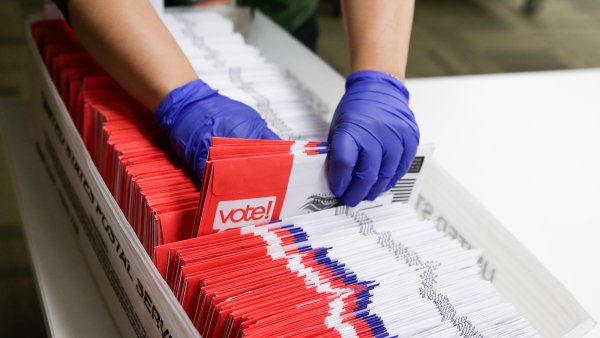 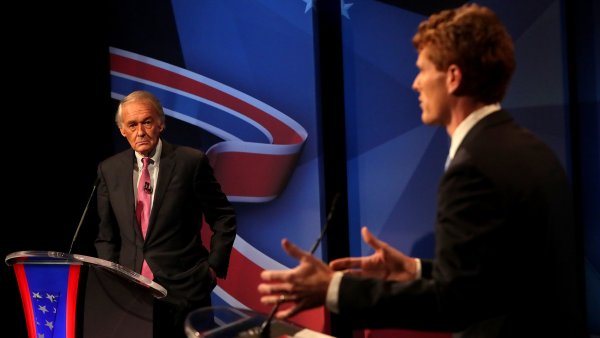