The latest news on the 2020 presidential election
vote

The woman walked into a polling place in Exeter, New Hampshire, wearing a “McCain Hero, Trump Zero” T-shirt, according to Seascoast Online.

The incident occurred when the woman walked into a polling place in Exeter, New Hampshire, wearing a shirt with the message, “McCain Hero, Trump Zero," the website reported.

Town Moderator Paul Scafidi told Seacoast Online the woman pointed out that another woman nearby was wearing a T-shirt in support of the American flag. He answered that an American flag was not electioneering and that her shirt would have to be covered.

The woman reportedly asked Scafidi if he wanted her to take her shirt off.

“I said I’d rather she not,” Scafidi told the website. “But she took it off so fast, no one had time to react. So the whole place just went, ‘Whoa,’ and she walked away, and I let her vote.”

He noted that she could have just gone into the hallway and turned it inside out.

There were about 15 other voters around, Scafidi said, and he didn’t notice any children present.

After voting, Scafidi said, the woman put her shirt back on and left.

Neither Trump nor McCain, who died in 2018, were on Tuesday’s ballot, which featured races for governor and Congress.

Scafidi could have had her removed for violating the state indecency law, he said, but he didn’t want to inflame the situation further, and “we had more important things to worry about; we had to get 2,000 people to vote safely, and check-in and count 2,000 absentee ballots.”

No person “shall distribute, wear, or post at a polling place any campaign material,” according to state law. People who are convicted can be fined as much as $1,000. 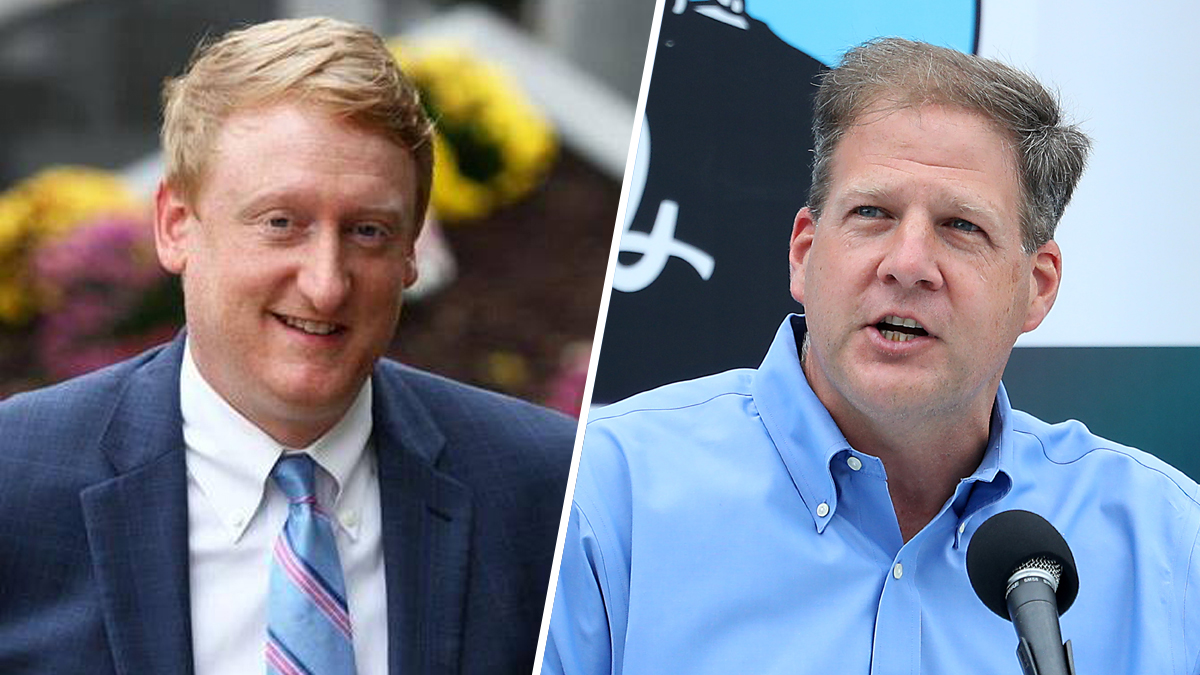