A record turnout is possible for the Massachusetts primary as Secretary of State William Galvin estimates up to 1.3 million people will vote this year, putting a strain on local election officials.

"I'm concerned, of course. We have all these factors that are unique to this election," Galvin said. "This is not a traditional election by any means."

Election officials have already received about 850,000 ballots and about 400,000 more were mailed out to voters, according to Galvin. Despite the aberrant influx of mail-in votes, he still expects to know the outcomes by Wednesday morning.

Primary turnout of 1.3 million voters would mean about 28 percent of registered voters participated. That would be the highest turnout since 1992, when 30.5 percent of eligible voters cast ballots in the primaries.

Click here for the 2020 Voter's Guide: How to Cast a Ballot in New England During the Pandemic.

Generally, Galvin said, fewer than 1 million votes are cast in a state primary election. During the presidential primary in March, 1.4 million Democratic ballots were completed, a comparison he said illustrates the level of interest in Tuesday's contests.

Several primary races are taking place in Massachusetts Tuesday but one of the most closely watched is between incumbent U.S. Sen. Ed Markey and challenger Congressman Joe Kennedy III.

The ballots feature U.S. Senate races on both the Democratic and Republican sides, a seven-way Democratic primary for the Congressional seat that U.S. Rep. Joe Kennedy III is giving up to challenge Sen. Ed Markey, and challenges to sitting members of Congress Richard Neal, Stephen Lynch and Seth Moulton. There is also a Republican primary for the Fourth Congressional District seat now held by Kennedy.

Though many seats on Beacon Hill are uncontested, there are a handful of primary challenges in the state Legislature, and seven open House seats where no Republicans are on the ballot will be effectively decided by Democratic primaries.

Galvin said some local races have generated interest in the primaries, as well as awareness of the coming Nov. 3 presidential election -- 63 days away, as of Monday.

On Primary Election Day in Massachusetts, candidates are making their final pitches to voters, who have a chance to pick a nominee to represent their party in the U.S. Senate as well as four of the state's nine congressional districts.

In one of the nation's most watched U.S. Senate contests, 74-year-old incumbent Markey is trying to hold onto his seat while Kennedy attempts to oust him. Both candidates are canvassing again Tuesday in the hopes of reaching any last-minute undecided voters.

After a day of campaigning across the state that ended with a late-night rally, Kennedy will meet voters as they head to the polls in West Roxbury at 7 a.m., promising a new generation of leadership in the Senate.

"This campaign has been about going to those places that are literally underestimated, uncounted, unheard - talking to them and saying, 'We can do better,'" Kennedy said.

Meanwhile, Markey will meet with voters in Jamaica Plain Tuesday after hosting a drive-in rally in West Roxbury Monday night. Later he'll head to Springfield to greet people at Union Station before watching the returns from his hometown of Malden. Once the results are in, Markey is slated to speak at the city's library.

“I can only run as a Markey from Malden, which is what I’ve done right from the beginning - on my own background," Markey told NBC10 Boston. "We're going into game seven, it's tied three to three and I'm going to do everything I can with this incredible team in order to make sure that we win."

Sue O’Connell sat down with Massachusetts State Senator Becca Rausch, who explains the differences between mail-in voting and absentee voting, what you need to do before you vote and the deadlines for your applications and ballots.

Voting During the Pandemic

A law passed earlier this year expanded vote-by-mail opportunities and created an early voting period ahead of the Sept. 1 election, the first time early voting has been used for a state primary. About 180,000 people cast ballots in-person during last week's early voting window, Galvin said.

Voters can visit Galvin's website to see if their polling location has been changed, or to track the status of their mail-in ballot. If the website shows that a person's mail-in ballot has not been received by local election officials, that person may choose to vote in person on Election Day, Galvin said.

He said that voters should not bring completed mail-in ballots to a polling place on Tuesday but can still deliver them to their town or city halls and local drop-boxes. Galvin said election officials have gone to "extraordinary lengths" to make sure voters can visit their polling places in-person without risking their health.

Polls will be open from 7 a.m. to 8 p.m. statewide. For a mail-in ballot to be counted, the voter's local election office must receive it by 8 p.m. Tuesday, a deadline recently affirmed by the Supreme Judicial Court. 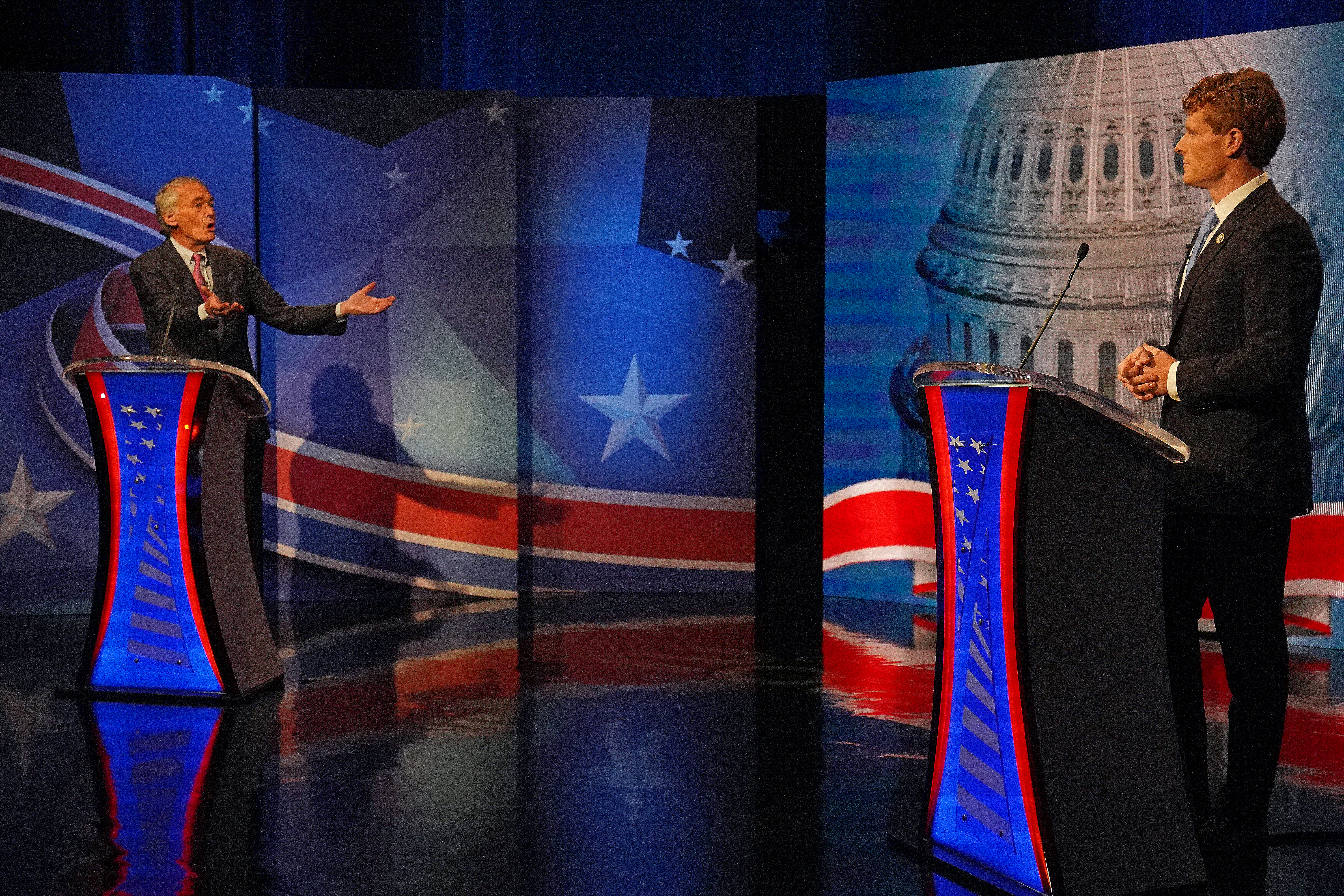 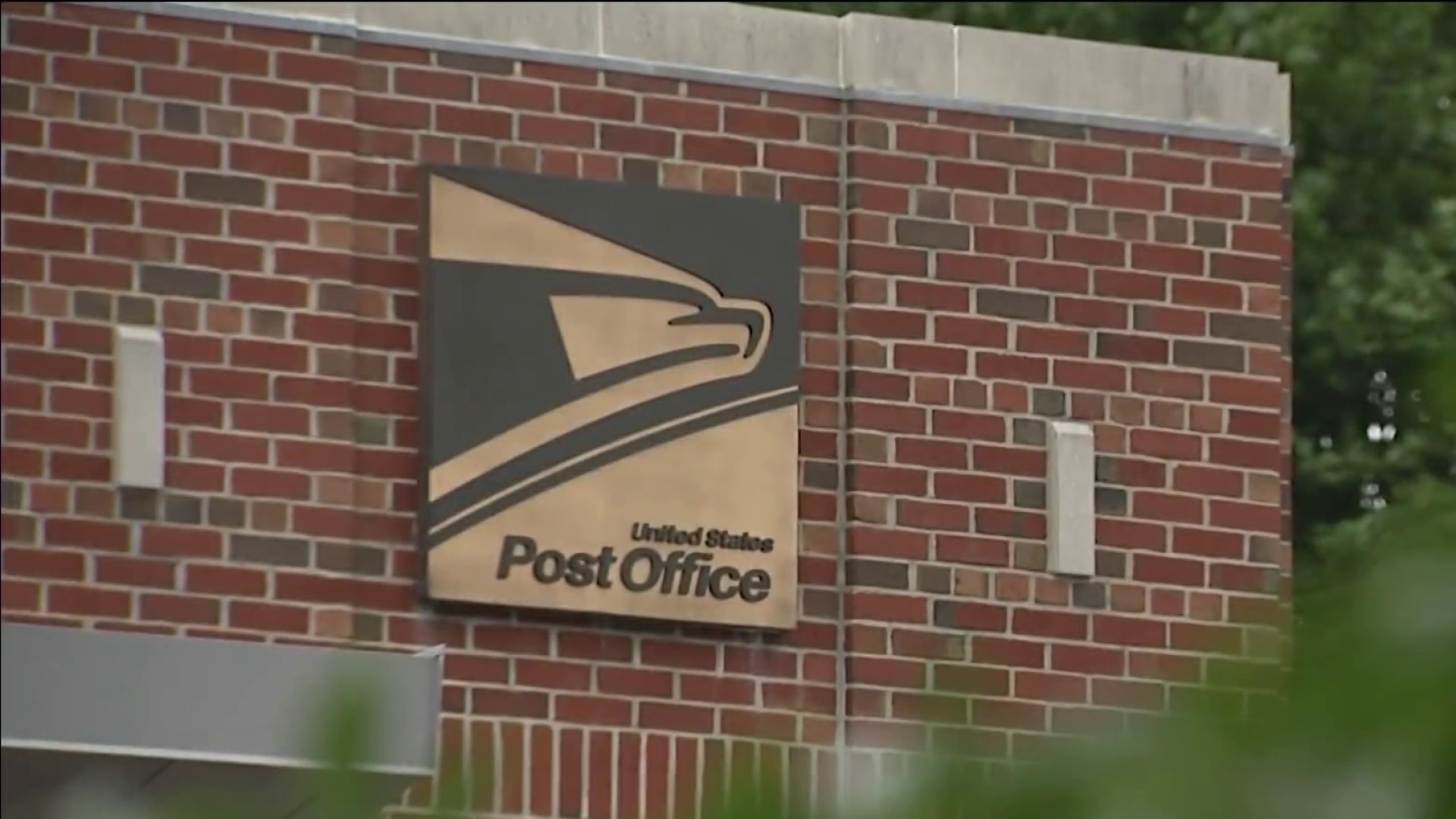 With the Election Looming, How Quickly Is Mail Delivered In Massachusetts?