Trump Picks Tulsa on Juneteenth for Return to Campaign Rallies

President Donald Trump is planning to hold his first rally of the coronavirus era on June 19 in Tulsa, Oklahoma. And he says he’s planning more events in Florida, Texas and Arizona as well.

Trump made the announcement as he met with a handful of African American supporters Wednesday afternoon for a roundtable discussion.

At a press conference on Friday to praise declines in U.S. unemployment rates, President Donald Trump briefly highlighted his plans to address the country's widespread protests against police brutality, saying, "Our country is so strong and that's what my plan is: we're going to have the strongest economy in the world."

Trump's signature rallies often draw tens of thousands of people but have been on hiatus since March 2 because of the coronavirus pandemic, which has now killed more than 110,000 people in the U.S.

“A beautiful new venue, brand new. We’re looking forward to it," Trump said during a White House event. “They’ve done a great job with COVID, as you know, the state of Oklahoma.”

The rally will take place on Juneteenth, the commemoration of the ending of slavery in the United States. Tulsa has its own troubling history on race. Its once-thriving African American business community was decimated in 1921, when a racist white mob killed hundreds of black residents. Black residents attempted to rebuild in the decades that followed, only to see their work erased during urban renewal of the 1960s.

Trump’s campaign has been eager to resume rallies as it tries to move past the pandemic, even as cases continue to rise in some parts of the country. He has focused most of his rallies this year on battleground states, although Oklahoma is reliably Republican.

At a roundtable discussion on law enforcement on Monday, President Donald Trump confirmed that he will not pursue rollbacks to U.S. police funding and praised the job that law enforcement is doing.

Trump carried Oklahoma by more than 36 percentage points in 2016, more than doubling the vote the total of his Democratic rival, Hillary Clinton.

Oklahoma was among the earliest states to begin loosening coronavirus restrictions, with salons, spas and barbershops reopening in late April. Republican Gov. Kevin Stitt’s most recent reopening phase places no limits on group gathering sizes as of June 1 and leaves the decision about how closely to adhere to social distancing guidelines up to business owners and local officials.

Stitt said the state was honored that the president was visiting. 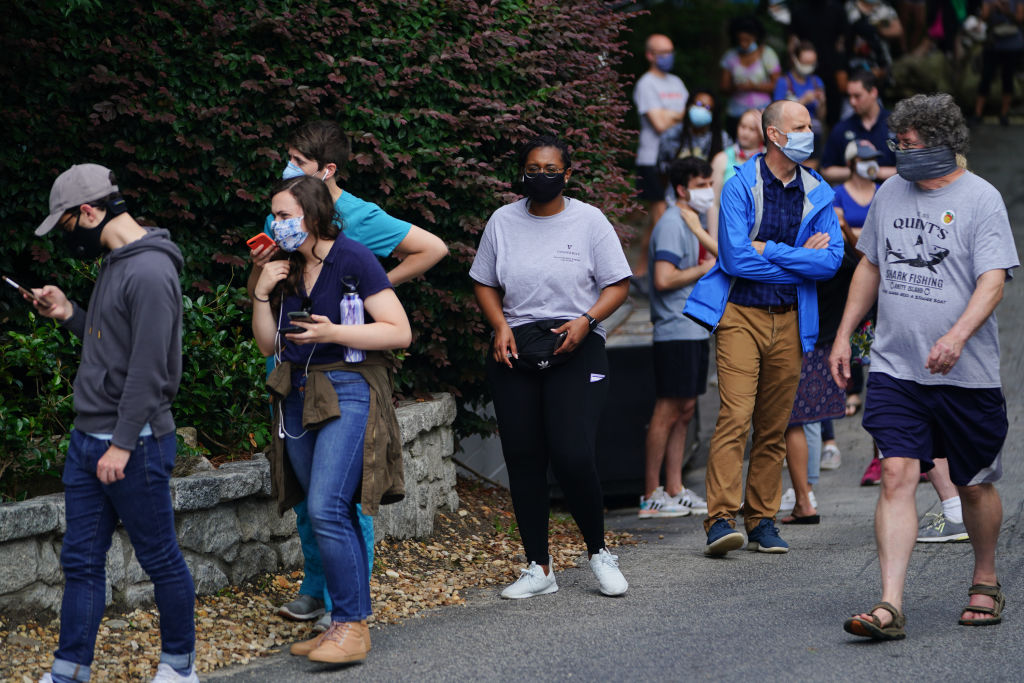 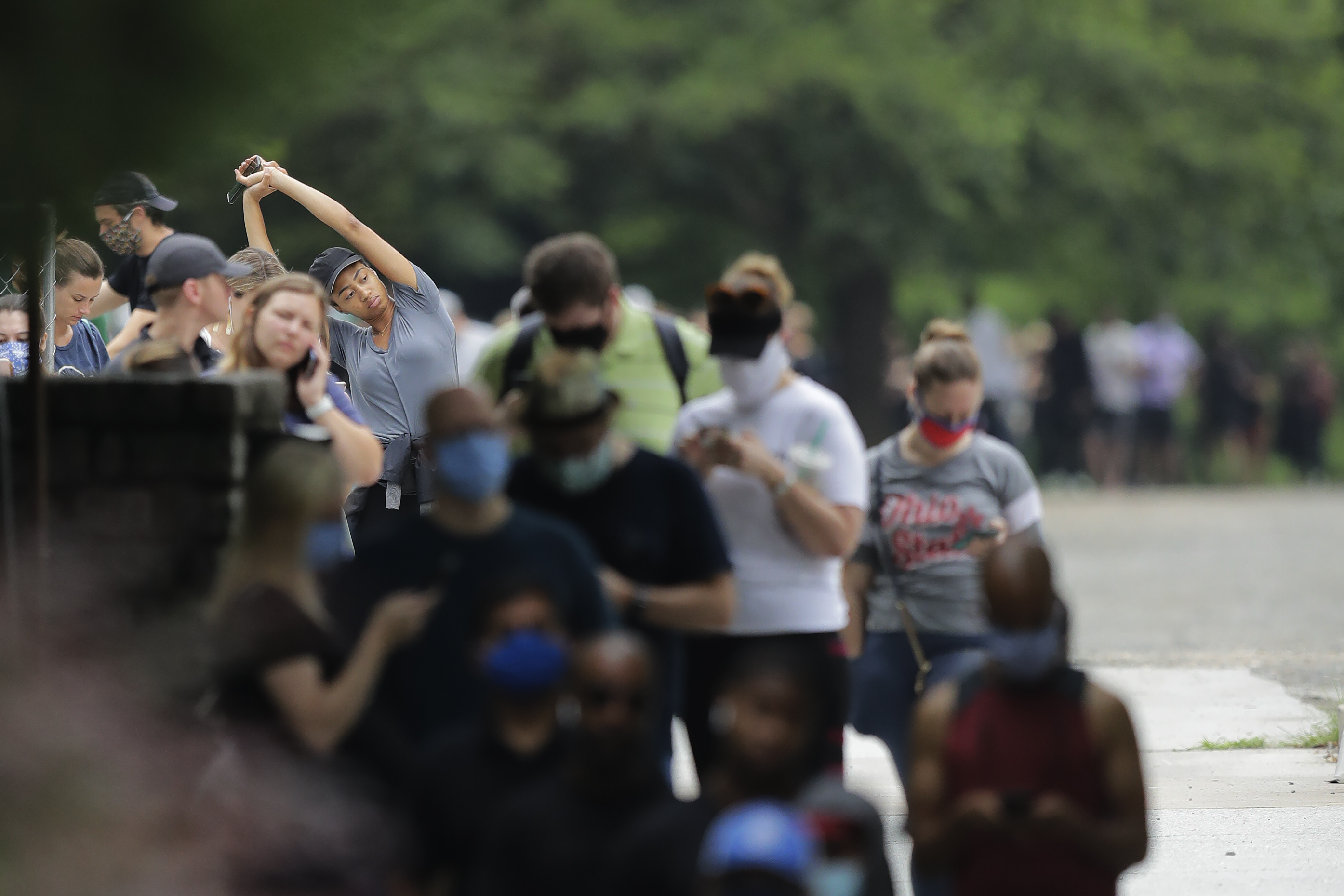 “The President is making Oklahoma his first campaign stop since March 2, and his visit here confirms Oklahoma is the national example in responsibly and safely reopening," Stitt said in a statement issued Wednesday by his office.

State health officials say 47 new COVID-19 cases were reported in Tulsa County on Tuesday, the most recent county data available. That brought the overall total of cases reported to the county to 1,308. The number of current active cases was put at 274, an 13% increase from Monday. One new death brought the county’s COVID-19 death toll to 61.

In a statement, Tulsa Mayor G.T. Bynum said the city was still working to confirm details about the Trump visit and the rally venue.

Campaign officials did not respond to questions about why Tulsa was chosen and what safety precautions would be taken for those who attend.

Trump's reelection prospects will greatly turn on how the country grades his administration's response to the coronavirus as well as its response to the death of George Floyd, a black man who died while in police custody after an officer pressed his knee onto Floyd's neck for more than 8 minutes.

Associated Press writers Kat Stafford in Detroit and Terry Wallace in Dallas contributed to this report.