But Chairman Jim Lyons says he hasn't considered stepping down: "Not once"

"There is no room for bigotry in the Republican party of Massachusetts," Jessica Tocco says.

She is one of the 16 Massachusetts Republicans who recently signed a letter to the state committee saying they will stop contributing to the party -- they have donated $1 million combined -- unless major changes are made.

"We are calling for a new party chairman," Tocco said.

A rift between more conservative and more moderate Massachusetts Republicans has widened after a high-ranking party member's comments about a gay candidate.

"You can see that there's a groundswell around us based on the fact that the party donations have dropped by the millions," she said.

Tom Mountain calls this latest demand for change an earthquake within the party. The MassGOP vice chair said that, if Lyons doesn't step down, the party will become financially insolvent, driving out all but the most right-wing members.

"He and his cronies are the epitome of the old Nixon White House where they will use any smear tactic ... to eliminate their rivals," Mountain said.

Lyons shot back: "Do I seem like that type of guy? That's an absolute lie."

Lyons, a self-described proud, pro-life conservative, said he is trying to grow the party from the grassroots and that he would like to sit down and talk to the Republicans who signed that letter, but they have not reached out to him.

"These folks only want us to grow from the middle to the left," he said. "We are in a culture -- we're trying to cancel everyone."

The Massachusetts Republican Party has apologized to a congressional candidate for the party who'd been condemned by a state committee member for adopting children as a married gay man.

Asked if he would set the record straight on how he feels about Baker, Lyons said, "I have always gotten along with Charlie Baker. It is the people around him that I don't like."

As for whether he has considered stepping down. Lyons' response came quickly: "Not once."

He said the party's finances are just 1% below what was budgeted and he is not concerned at all about money.

More on the Rift in the Mass. GOP 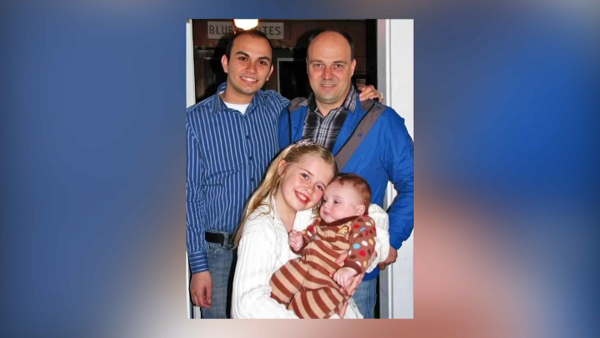 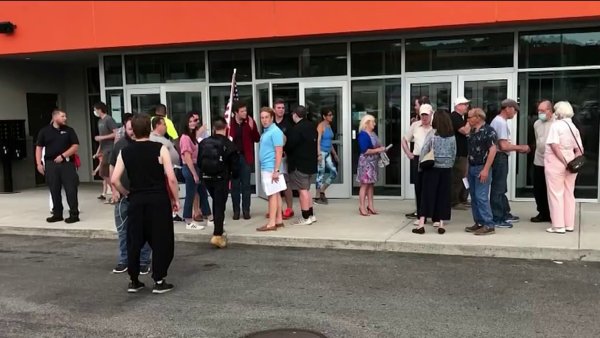