A Southern California county between Los Angeles and San Diego long known as a GOP stronghold now has more registered Democrats than Republicans.

Orange County's Registrar of Voters reported Wednesday there are 89 more Democrats than Republicans among its 1.6 million registered voters. 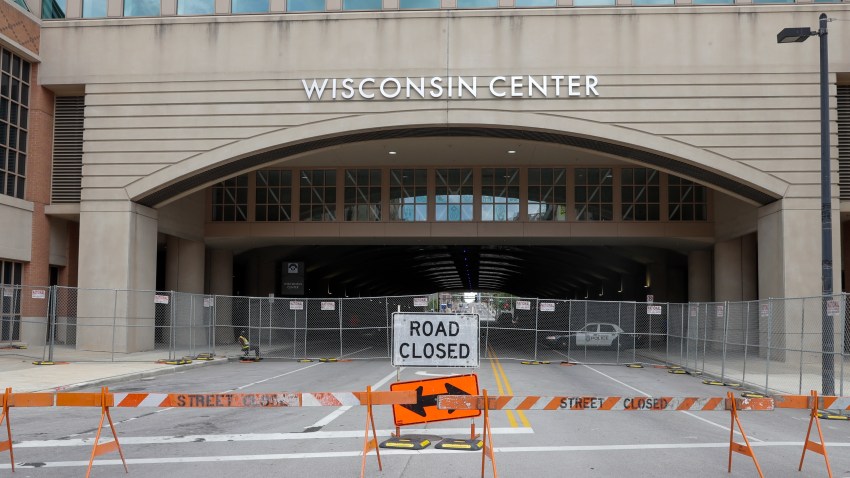 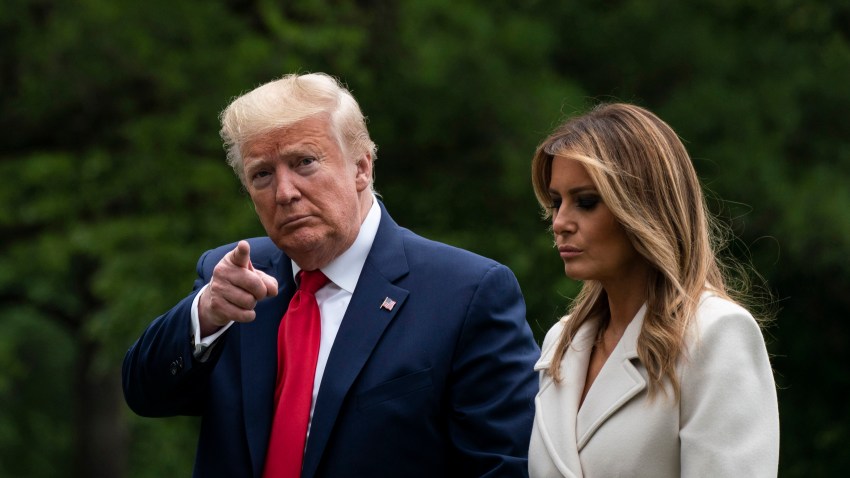 It's the first time Democrats have outnumbered Republicans in Orange County in more than four decades, said Neal Kelley, the county's registrar of voters. The coastal county was home to President Richard Nixon and long known as a conservative bastion.

The ascendancy of the county Democrats mirrors a long-running trend in California, which has grown increasingly Democratic in its politics. Up until several decades ago, the state was a reliable win for the GOP in presidential elections. Today, Democrats hold every statewide office in California; dominate both chambers of the Legislature and command a nearly 4 million edge over the GOP in voter registrations. The last Republican to carry the state in a presidential election was George H.W. Bush, in 1988.

Republicans, meanwhile, have drifted into third-party status in the state, outnumbered by Democrats and independents.

In a sign of what was to come, Hillary Clinton carried Orange County in the 2016 presidential election, the first Democrat to do so since the Depression era.

Ada Briceno, chair of the Democratic Party of Orange County, said the shift sends a message to other Republican states and counties that they too can turn their regions blue.

"It can happen," she said, adding that new Democrats include young people and residents concerned about the environment, health care and women's issues. "We have to help change the hearts and minds of voters to understand that we are the party that will have their best interest in mind."

Two years ago, Republicans outnumbered Democrats in the county by about 54,000, according to data from the registrar.

Orange County Republican Party chair Fred Whitaker said the focus is now on winning votes from county residents who aren't members of any political party -- a group whose ranks have grown in California. He also said he believes his party holds an edge in districts they're focused on for the next elections and has proven success in driving voters to the polls.

"Winning elections is about turning out voters," Whitaker said in a statement. "We are going to fight for our county."