Rep. Annie Kuster and Sen.. Maggie Hassan describe the chaos they experienced when Trump supporters took over the Capitol while Congress was in the process of finalizing President-elect Joe Biden's victory

Rep. Annie Kuster and Sen. Maggie Hassan from New Hampshire were both inside the Capitol when protestors descended on the House and Senate chambers.

They say it was a traumatic experience and both of them were still emotional a day later.

Rep. Kuster tells NBC10 Boston that as she listened to the mob of Trump supporters banging on the chamber door, she wasn't sure she'd make it out alive.

"I'm not exaggerating to say that hundreds of members of Congress could have been killed," she said during an interview Thursday. 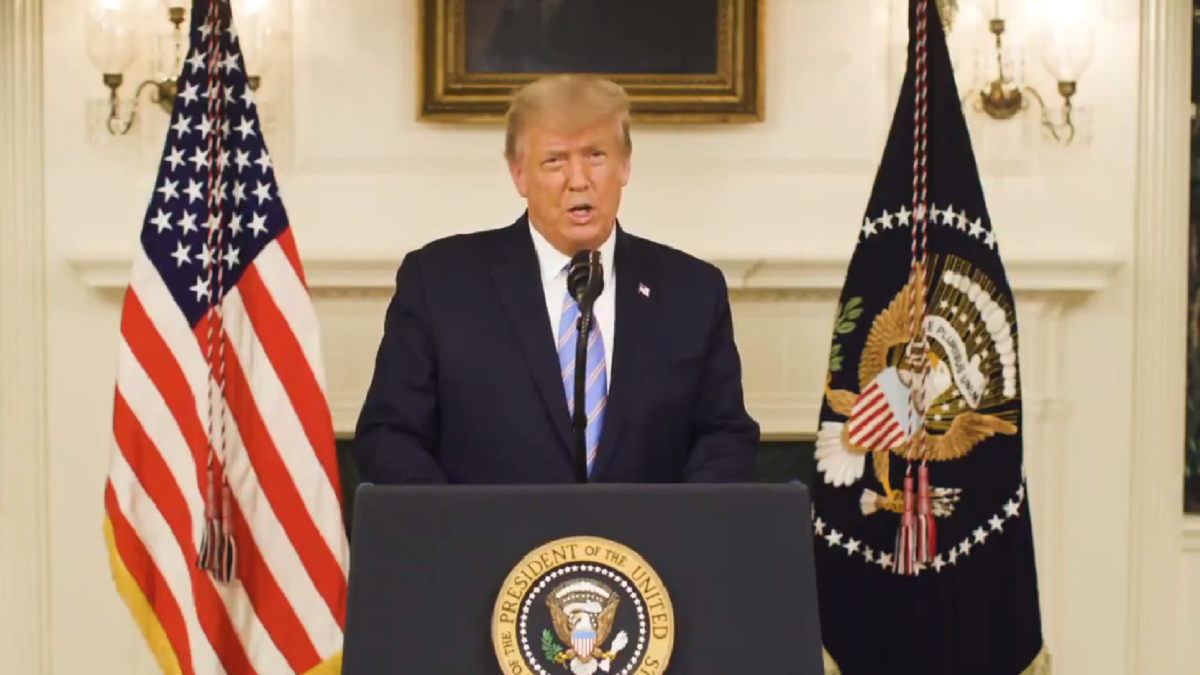 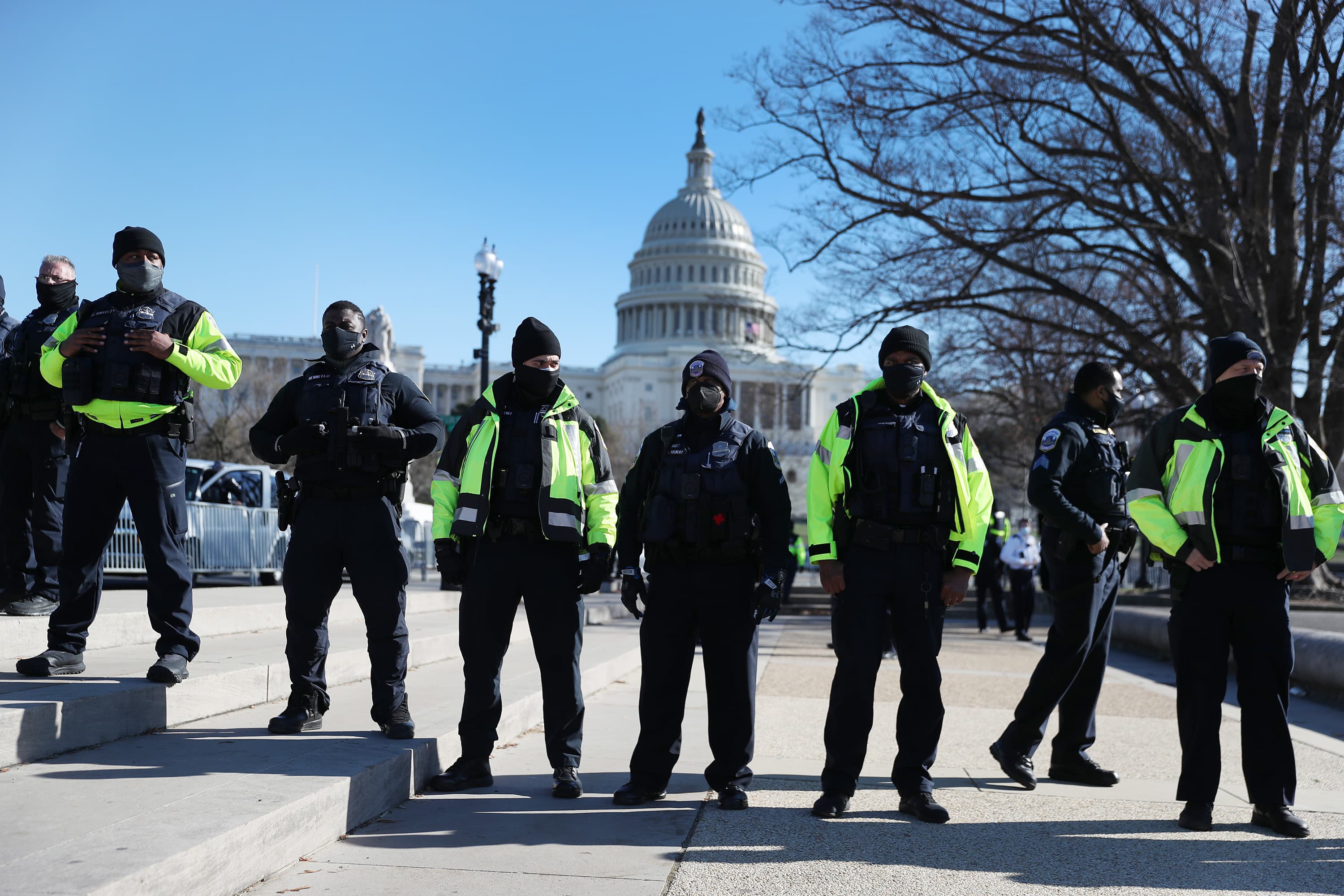 As the angry mob stormed the U.S. Capitol, Kuster was in the House chamber.

"I've never been in a combat situation, but the adrenaline is coursing through you," Kuster said.

She and her colleagues were told to put on their gas masks and stay out of the line of fire.

"I was trying to duck for cover, I was very aware if someone had a weapon where we needed to try to be," she explained. "And then I was just trying to listen and follow directions."

As lawmakers and staffers narrowly escaped to a secure bunker, gunshots rang out and the rioters entered the chamber.

"It was an act of terror, a domestic terror attack," Kuster said. "It was an attack on every American, not just me and my colleagues."

Hassan was in the Senate chamber when the chaos erupted.

"It was heart-sickening to see the level of destructiveness," she said in a Zoom interview Thursday. "It was completely un-American to me."

"I believe President Trump is unfit for office, and for the country's sake, I think he should leave office as quickly as possible," Hassan said.

Both lawmakers want the American people to remember: after six hours in hiding on one of the darkest days in our nation's history, democracy still prevailed.

"We returned last night at nine o'clock and continued our business, we fulfilled our constitutional duty, and that's what we should be excited about today," Kuster said.

Hassan and Kuster say they're grateful to the Capitol Police officers who put their lives on the line Wednesday, but they're calling for a full investigation into why the Capitol wasn't better protected. Kuster is wondering if that was a political decision from the White House.