EXPLAINER: What Do New Alabama Laws Say on Transgender Kids?

Alabama has become the first state to criminalize the use of puberty blockers and hormones to treat transgender people under age 19. In line with some other Republican-led states, legislators here also passed a law requiring students to use bathrooms corresponding to their sex at birth and prohibiting discussion of gender and sexual identity in the lower grades. Critics have derided the limitation on such discussions as the “Don't Say Gay” law.

The two GOP bills were signed into law Friday by Republican Gov. Kay Ivey, a day after being passed by the Alabama Legislature. Advocacy groups quickly filed a lawsuit Monday challenging the medication ban.

Republicans argue the bills are needed to protect children and that decisions on gender-affirming medications should wait until adulthood. Critics say the politicians are interfering with medical decisions that belong to families and their doctors. Cathryn Oakley, state legislative director and senior counsel for the Human Rights Campaign, a national advocacy group for the LGBTQ community, called the two pieces of legislation “the single most anti-transgender legislative package in history.”

What Does Alabama's Treatment Ban Do?

Titled the “Alabama Vulnerable Child Compassion and Protection Act,” the law makes it a crime to prescribe or administer to anyone under 19 puberty blockers or hormone treatment “for the purpose of attempting to alter the appearance of or affirm the minor’s perception of his or her gender or sex.”

Legislators made it a Class C felony to violate the law, meaning doctors who prescribe or administer such medication would be subject to up to 10 years in prison.

The law, which takes effect on May 8 unless blocked by the courts, also bans surgeries for the purpose of altering gender appearance, but doctors say those are generally not performed on minors.

Alabama's legislation goes further than measures passed in other states. Arkansas was the first state to pass a ban on gender-affirming drugs, but its measure did not include criminal penalties. The Arkansas law was blocked by a federal judge before it could go into effect. Texas Gov. Greg Abbott ordered the state's Department of Family and Protective Services to investigate as child abuse reports of youth receiving such care. 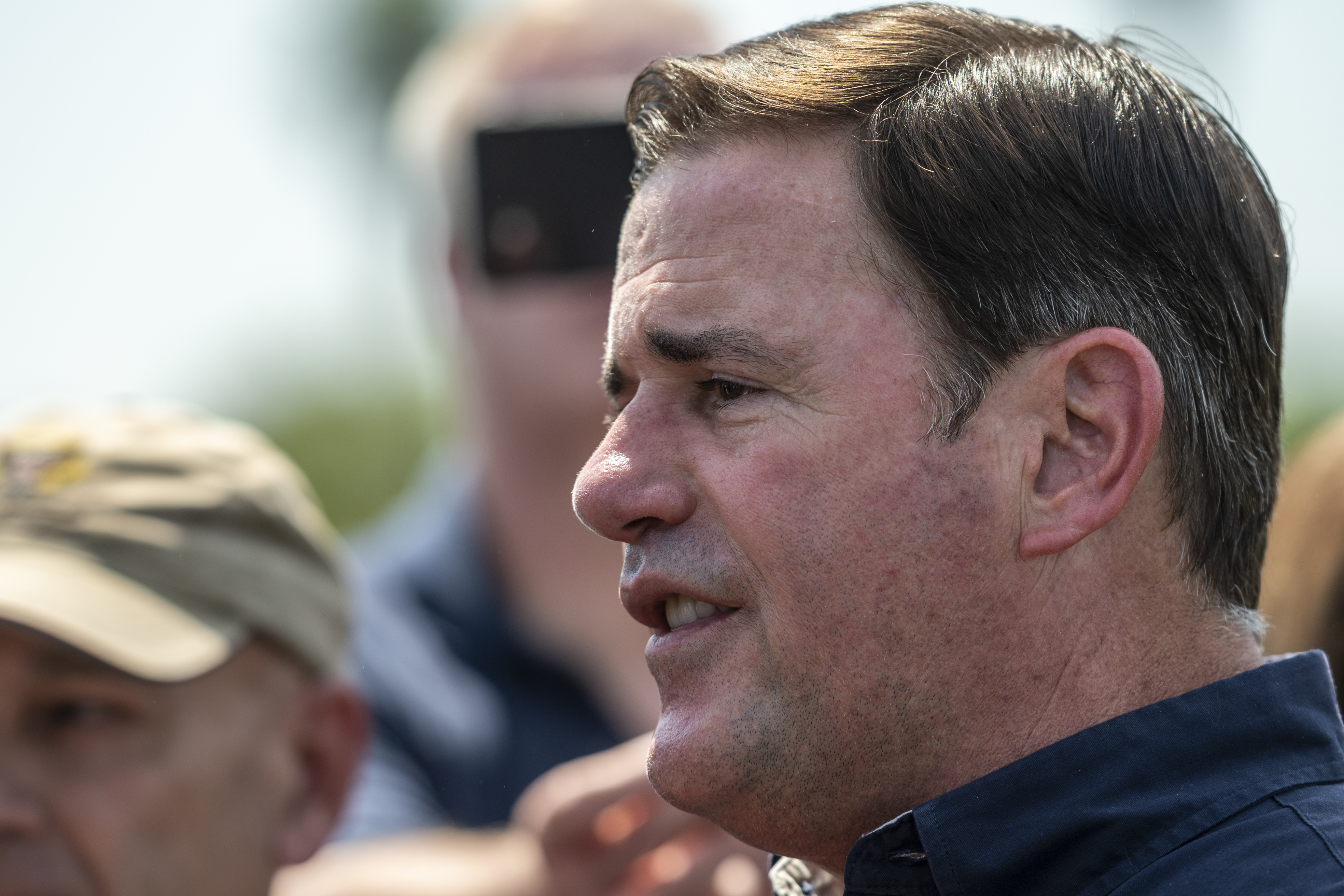 What Are the Criticisms of the Alabama Law?

Doctors, families and advocacy organizations say politicians are inserting themselves into decisions that belong with families and medical teams. The measures have prompted swift backlash from medical experts, Democratic President Joe Biden’s administration, the U.S. Department of Justice and the families of trans youth.

Doctors say the Alabama law is contrary to peer-reviewed research and applies a criminal label to standard medical care. Health experts also say that minors with gender dysphoria who do not receive appropriate medical care face a dramatically increased risk of suicide and serious depression.

Does the Law Do Anything Else?

Yes. The law requires counselors, teachers, principals and other administrators — in both public and private schools — to tell parents if a child discloses that they think they may be transgender. It also prohibits school staff from encouraging students to withhold the information from their parents.

What Does the Public School Bathroom Law Do?

The second piece of legislation signed by Ivey involves public school bathroom use and classroom instruction.

The law requires students in grades K-12 to use multi-person bathrooms and locker rooms that correspond to their sex at birth rather than their gender identity. It also prohibits teachers and others who provide lessons to grades K-5 from talking about sexual orientation or gender identity "in a manner that is not age appropriate or developmentally appropriate for students in accordance with state standards.”

Critics have labeled a similar measure passed in Florida that applies to grades K-3 the “Don't Say Gay” law.

Now that the Parental Rights in Education bill (also referred to as the "Don't Say Gay" bill) is law in Florida, LGBTQ groups plan to fight it in the courts. Critics have said the law is worded so broadly that it could have a chilling effect on teachers and cause them to dismiss LGBTQ subjects entirely. We hear from Michael Womack, communications manager at Equality Florida, an organization preparing to sue the state government over the bill.

Opponents of the medication ban who filed the lawsuit are hoping a judge will grant their request to block it. A legal challenge is also expected to be filed against the bathroom and classroom instruction measures.

The U.S. Department of Justice sent a letter to states warning that efforts to block transgender minors from accessing gender-affirming care may be violating federal law and the constitutional protections.