In 2011, Trump insisted — falsely — that Obama’s “Certification of Live Birth” was “not a birth certificate,” when in fact it satisfies the legal requirements for proving citizenship and obtaining a passport

In fact, Trump continued for years to traffic in baseless rumors that Obama was not born in the U.S. 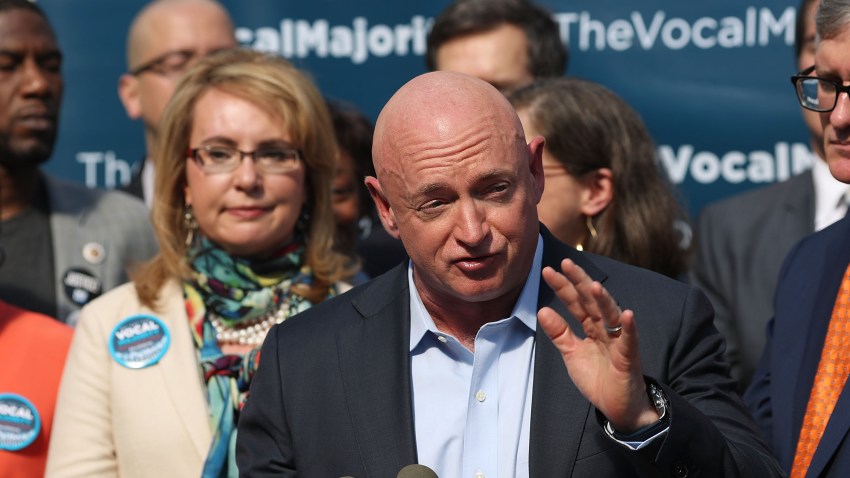 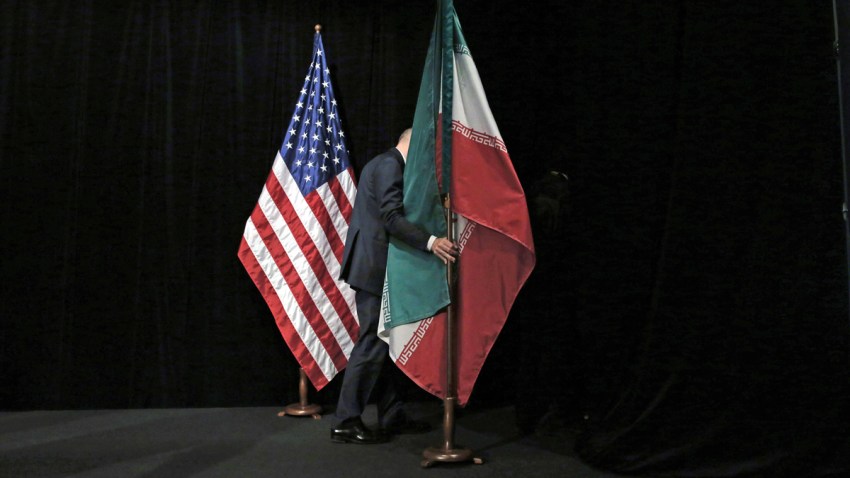 U.S.-Iran Relations at a Crucial Crossroad as Nuclear Deal Hangs on Election Outcome

Trump tweeted in 2012 that an “extremely credible source” told him the president’s birth certificate “is a fraud,” and suggested in 2014 that Obama’s college records would show his real “place of birth.” He even cast conspiratorial doubts on the sudden death of the Hawaii health director in 2013, two years after she approved the release of Obama’s long-form birth certificate.

Trump’s history of questioning Obama’s birth certificate dates to at least 2011, when the businessman was contemplating a run for president.

Obama in 2008 produced his official “Certification of Live Birth” — which FactCheck.org staffers touched, examined and photographed, as we wrote in our “Born in the U.S.A.” article. In 2011, Trump insisted — falsely — that Obama’s “Certification of Live Birth” was “not a birth certificate,” when in fact it satisfies the legal requirements for proving citizenship and obtaining a passport. We covered that and other false claims Trump was making at the time in our story “Donald, You’re Fired!”

After Trump revived the so-called birther movement in 2011, Obama received an exemption from the Hawaii Department of Health to release his long-form birth certificate. Obama produced the form on April 27, 2011, as reported in our story “Indeed, Born in the U.S.A.”

Christie insisted on CNN’s “State of the Union” that Trump in 2011 accepted that Obama was born in Hawaii, when in fact Trump for years continued to question the authenticity of the long-form birth certificate.

CNN’s Jake Tapper, Sept. 18: I want to ask you about this birther thing, because you, as governor, as a politician, you have stood up to some of the darker impulses in American politics. You have been clear for a long time that Barack Obama was born in the United States. Donald Trump, by contrast, he clung to the birther lie for years. He still isn’t apologetic about it. Do you understand why so many people, including African Americans, are upset with him over the issue?

Christie: Oh, listen, I made my position on it really clear a long time ago. And Donald has now made his position on it clear, which is that, after the president presented his birth certificate, Donald has said he was born in the United States, and that’s the end of the issue.

And, Jake, I got to tell you the truth. If you think that anyone is going to vote for either Donald Trump or Hillary Clinton or against either one of them based upon this issue, then I think there’s a fundamental misunderstanding of the concerns of the American people. Let’s move on to the real issues.

Tapper: Well, just as a point of fact, again, Donald Trump did not accept when Barack Obama released his birth certificate in 2011. He kept up this whole birther thing until Friday. That’s five years. But we only have a little time left. So, I want to ask you …

Christie: No, but, Jake, that’s just not true. It’s not true that he kept it up for five years.

Tapper: Sure, he did.

Tapper: It is true.

Republican National Committee Chairman Reince Priebus made a similar claim on CBS’ “Face the Nation.” Priebus said that Trump at his Sept. 16 campaign event “came out and said, listen, I was involved in trying to figure this out as well, and I have determined that the president was born in Hawaii, just like I have said for years.”

Christie and Priebus are both wrong. Trump perpetuated the false narrative for years after Obama presented his long-form birth certificate on April 27, 2011.

ABC News tallied up 67 instances in which Trump tweeted or retweeted comments that questioned the legitimacy of Obama’s birth certificate. In some cases, Trump also promoted discredited conspiracies advanced by some of the most ardent believers in the “birther” falsehood.

On Aug. 6, 2012, Trump tweeted that an “extremely credible source” told him the president’s birth certificate “is a fraud.”

An 'extremely credible source' has called my office and told me that @BarackObama's birth certificate is a fraud.

On Dec. 12, 2013, Trump tweeted about the death of Loretta Fuddy, the Hawaii health director who approved the release of Obama’s long-form birth certificate in 2011. Trump used quotes around “birth certificate” and implied that Fuddy’s death was part of the birther conspiracy.

How amazing, the State Health Director who verified copies of Obama’s “birth certificate” died in plane crash today. All others lived

The autopsy revealed that the 65-year-old woman died of an irregular heartbeat from the stress of the crash, as the Associated Press reported.

On Sept. 6, 2014, Trump was on Twitter again, urging hackers to “hack Obama’s college records (destroyed?) and check ‘place of birth.’”

Attention all hackers: You are hacking everything else so please hack Obama's college records (destroyed?) and check "place of birth"

In this tweet, Trump advanced a long-discredited claim that Obama applied for and received a college scholarship for foreign students. It was, in fact, an April Fools’ Day hoax.

As we wrote more than seven years ago, a viral email circulated a fake Associated Press story dated April 1, 2009, that said Obama’s college transcripts from Occidental College showed he applied for and obtained a Fulbright scholarship for foreign students. The email called it the “smoking gun.” But the AP at the time gave us a statement calling the story a fake. The story also claimed that the United States Justice Foundation investigated Obama’s campaign spending and found evidence the campaign misused funds to “block disclosure of any of [Obama’s] personal records.” But the executive director of that group told us in an email, “It’s all a hoax.”

During the presidential campaign, Trump refused to answer questions about Obama’s birthplace — until Sept. 16. A year ago, for example, comedian Stephen Colbert on “The Late Show” asked Trump: “I’m going to throw you a big, fat meatball. This is the last time you ever have to address this question if you hit the ball. Barack Obama, born in the United States?” Trump replied, “I don’t talk about it anymore.”

More recently, Trump refused to answer the question in an interview with the Washington Post on Sept. 15, a day before he finally acknowledged that Obama was born in the U.S.

It’s simply preposterous for Priebus to claim that Trump has been saying “for years” that Obama was born in the U.S., and for Christie to claim it is “not true” that Trump kept the conspiracy theory alive for years after the president produced his long-form birth certificate.

Christie is also off base when he says that Clinton’s 2008 campaign manager, Patti Solis Doyle, “has recently admitted [it] was an issue that Mrs. Clinton also injected into her campaign in 2008 in a very quiet, but direct way, against then Senator Obama.” That’s not what she said.

In a Sept. 16 interview with CNN’s Wolf Blitzer, Solis Doyle said that a “rogue volunteer coordinator” in Iowa was fired when the campaign found out that the aide forwarded an email promoting the birthplace conspiracy. Solis Doyle called the incident “beyond the pale,” saying she called Obama campaign manager David Plouffe and apologized for it. “This was not the kind of campaign we wanted to run,” she said she told Plouffe.