Christopher Miller, who was acting secretary of defense during the Jan. 6 riot, met Friday with members of the House committee investigating the origins of the attack on the Capitol, a source familiar with the panel's activities told NBC News.

The meeting came as the committee ramps up its probe, issuing more subpoenas and requesting several GOP lawmakers voluntarily testify.

It was not immediately clear what Miller discussed with the panel. The former Pentagon chief has provided conflicting testimony to Congress in the past, at one time saying that former President Donald Trump had "encouraged the protesters" with his remarks on Jan. 6 and then later saying he believed an "organized conspiracy" played a role in the Capitol attack. 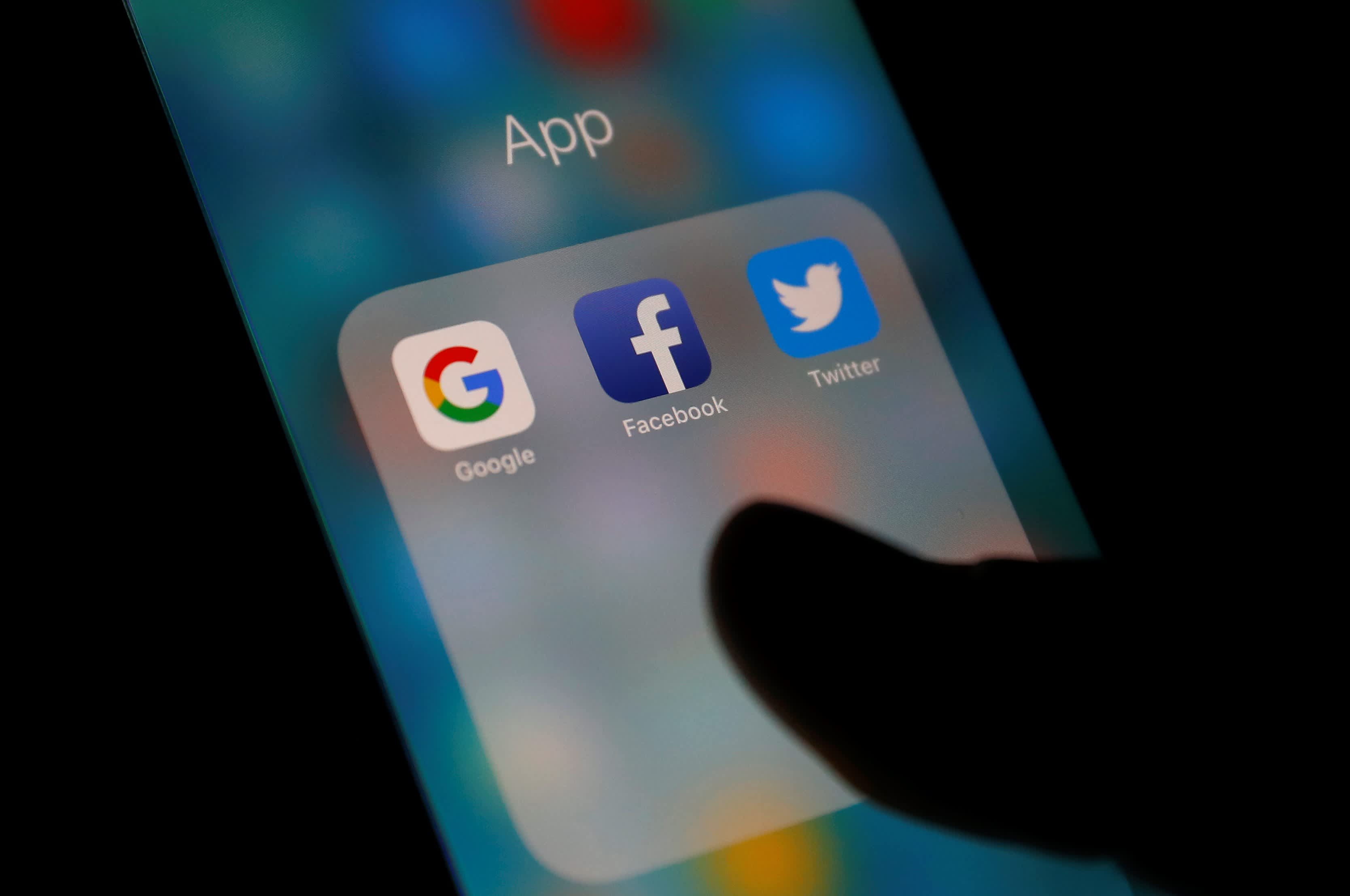