A familiar face in New England, former Boston TV reporter Gail Huff Brown, wife of former Sen. Scott Brown, is campaigning as a Republican for the U.S. House of Representatives in New Hampshire

Gail Huff Brown is a familiar face. A TV reporter in New England for more than two decades, she is also the wife of Scott Brown, the former U.S. senator from Massachusetts and ambassador to New Zealand for the Trump administration.

She says becoming a grandmother last year got Huff Brown thinking more intently about the future.

"I'm concerned about the direction of our country," she said.

Huff Brown was born into an Iowa farming family and moved 18 times by the time she graduated from Waltham High School in Massachusetts. She modeled to help pay for Bentley College and graduate school at Emerson College, then worked as a TV reporter in North Carolina, Providence, Hartford and Boston.

"You may remember, I was the first girl to do overnight news in Boston, live, because it was too dangerous for girls," she said.

Huff Brown and her husband raised their two daughters in Wrentham. In 2010, she took a job in Washington when her husband became U.S. senator, but when he lost reelection, they sold the home in Wrentham and made their summer place in Rye, New Hampshire, their permanent home. In 2016, they were off to New Zealand after Brown was appointed ambassador. Through it all, Huff Brown says she never had political aspirations of her own.

"It was Afghanistan that pushed me off the couch," she said. "I think Joe Biden's administration is headed in the wrong direction, and that's why I'm running.

What are her priorities? She says she wants to put money back in people's pockets. She says her focus would also include energy independence, a parental bill of rights, and closing the nation's border.

Huff Brown described the affinity she and her husband have shared for Trump.

"The status quo wasn't working, and both of us saw him as somebody that would shake things up. And he did," she said.

With Trump and many of his supporters — including primary opponent Karoline Leavitt — falsely claiming the 2020 election was stolen, Huff Brown was asked if she believes Biden is president of the U.S.

"The person sitting in the corner office is Joe Biden, and I believe in the rule of law," she responded. 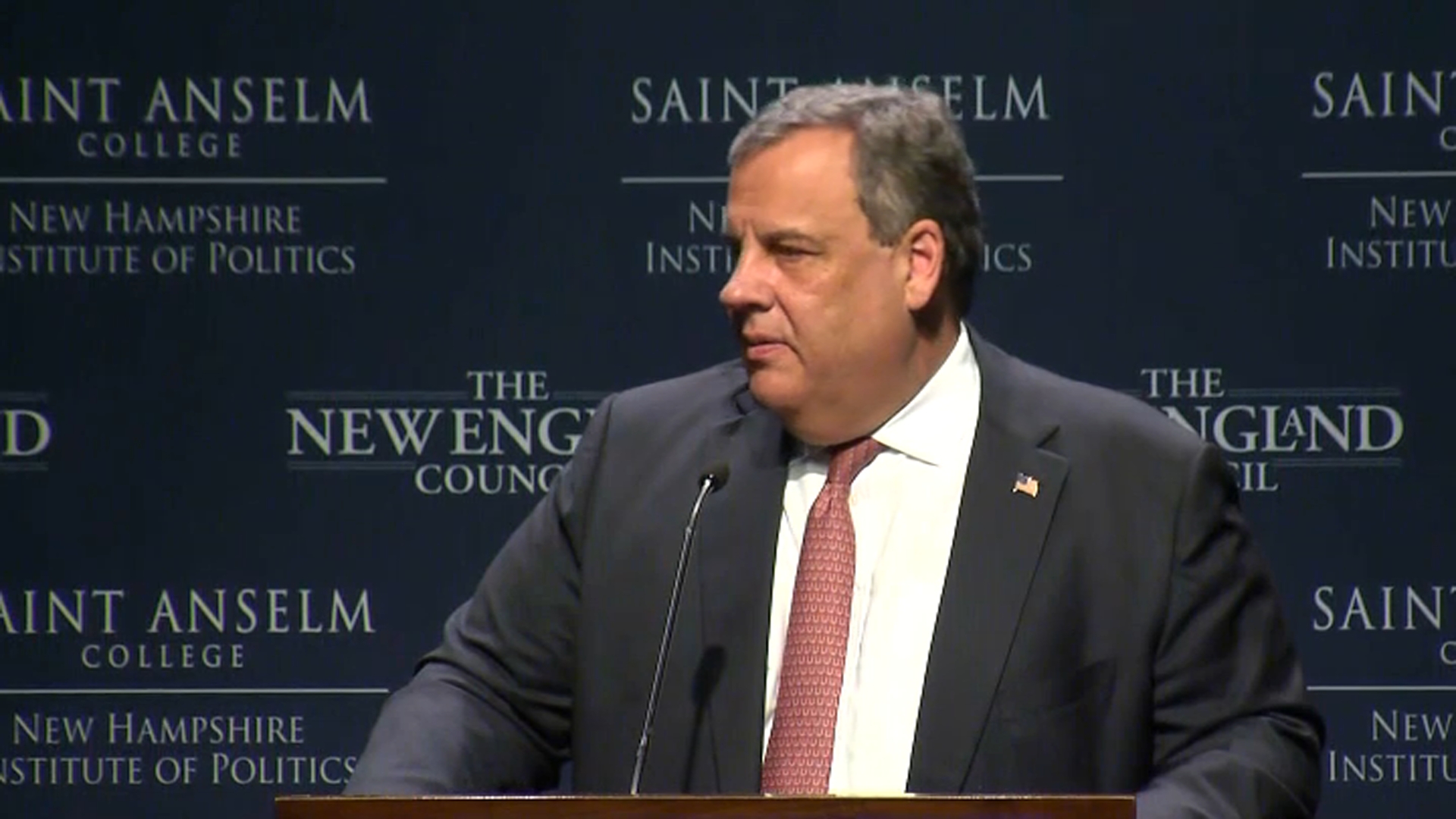 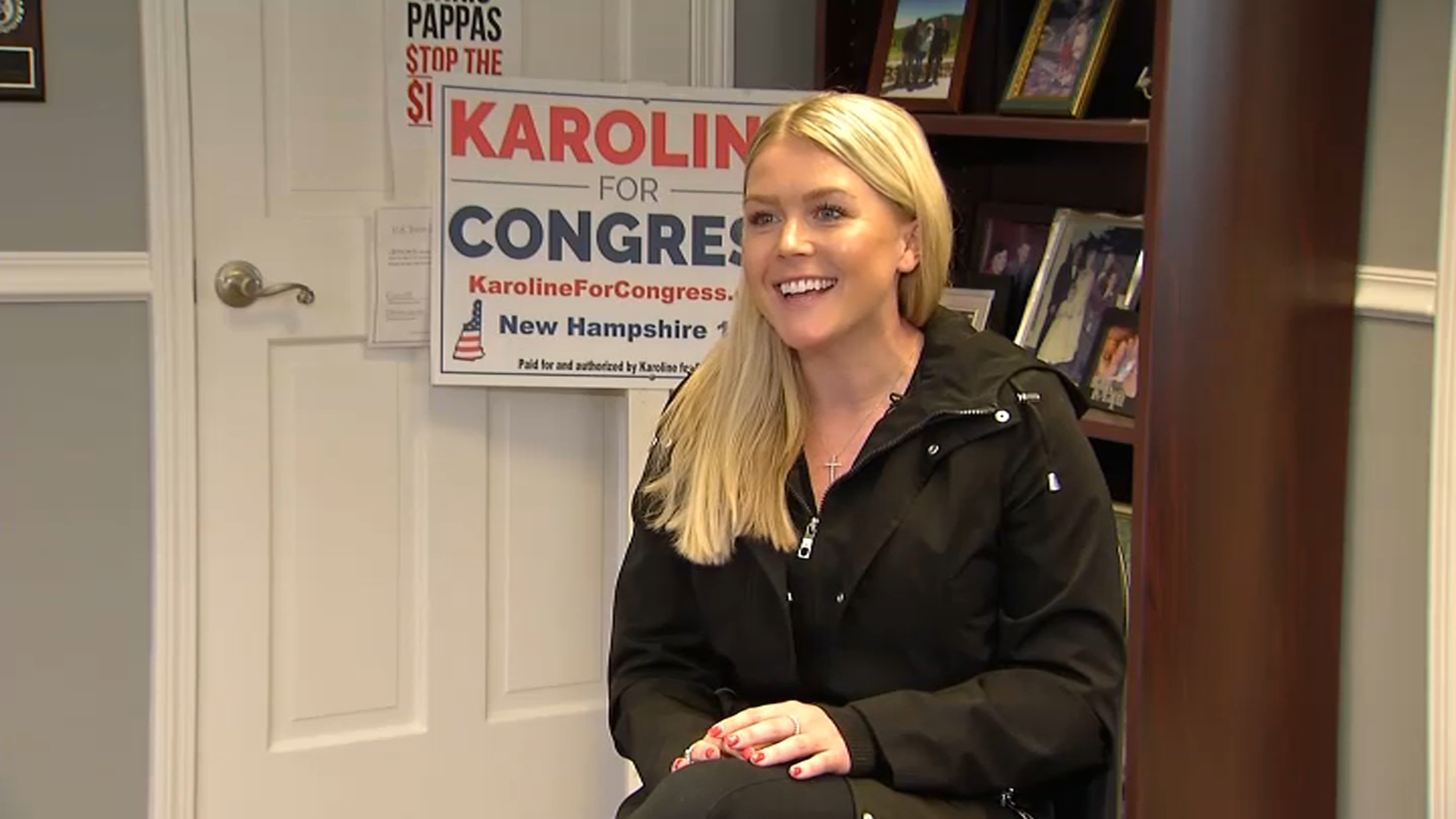 The candidate also asked whether she was actively seeking Trump's coveted endorsement in the primary.

"I'm seeking everyone's endorsement, but the ones I want are those of voters," she said.