Gary Johnson, the presidential candidate for the Libertarian Party, is facing backlash again, after saying "nobody got hurt" in recent attacks in New York, New Jersey and Minnesota, according to NBC News.

When CNN's "Reliable Sources'" Brian Stelter asked Johnson about his thoughts on the recent explosions and stabbings, Johnson responded, "Well, first of all, just grateful nobody got hurt." 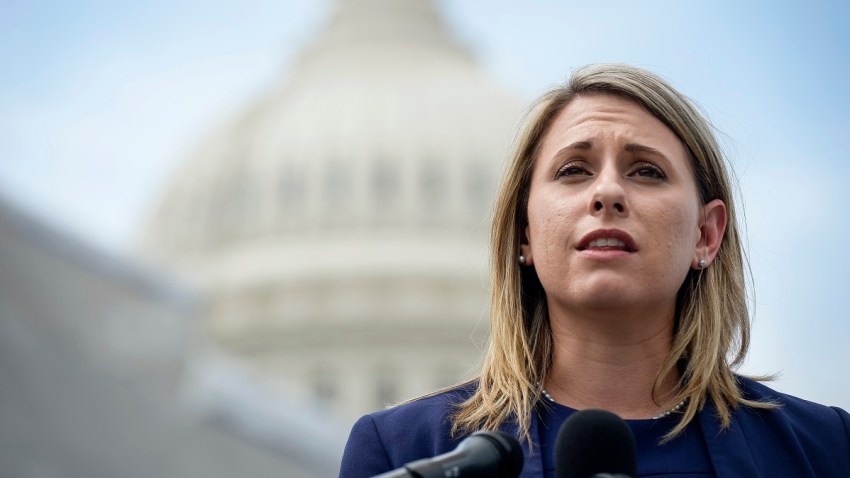 Although Johnson said he misspoke and clarified that he meant no casualties rather than no injuries, he received major backlash for the statements.

The mistake comes after Johnson was ridiculed for not knowing "what" Aleppo is.