The usual April 15 deadline to file for IRS tax forms falls on Saturday this year. That would normally push the deadline to Monday. However, Monday is a holiday in the District of Columbia, so by law, the filing deadline is extended until Tuesday.

Monday is Emancipation Day in the District of Columbia. It marks the day in 1862 in which 3,100 slaves living in Washington were freed.

All the states that usually have an April 15 deadline have delayed their filing date as well. A handful of states have later deadlines. 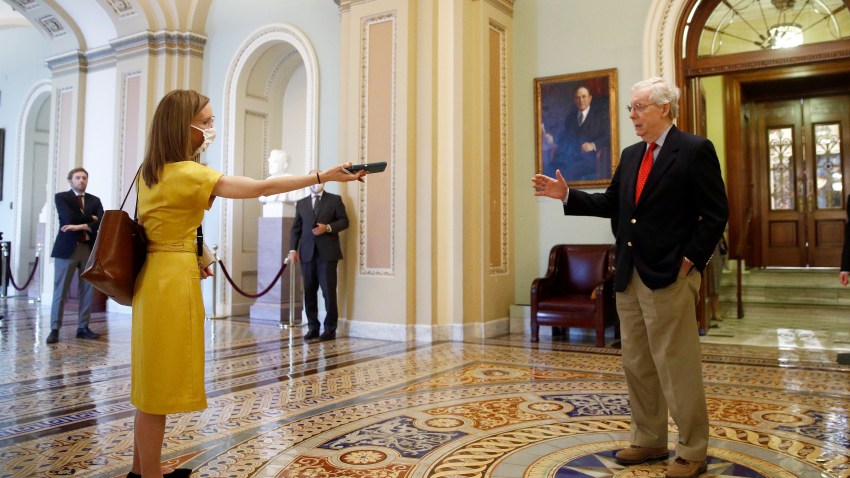 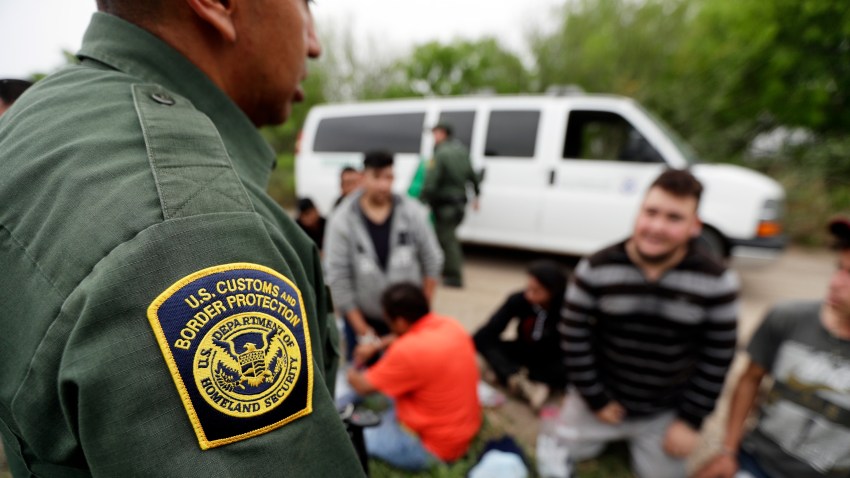 Trump Quietly Shuts Down Asylum at US Borders to Fight Virus

The IRS has already processed 101 million individual returns and has issued $229 billion in refunds. The average refund is $2,851.

The tax agency said Thursday that nearly 40 million taxpayers have yet to file their returns. Taxpayers can request an automatic six-month extension.

But there is no extension for paying your tax bill. If you owe additional taxes, they are still due Tuesday.

"With the tax deadline approaching, taxpayers shouldn't panic. The IRS has many options available to help people as they finalize their tax returns or if they need to get extra time to file," said IRS Commissioner John Koskinen.

As last-minute filers rush to finish their taxes, their chances of getting audited have rarely been lower.

The number of people audited by the IRS in 2016 dropped for the sixth straight year, to just over 1 million. The last time so few people were audited was 2004. Since then, the U.S. has added about 30 million people.

In 2016, the number of people audited by the IRS dropped by 16 percent from the year before. Just 0.7 percent of individuals were audited, either in person or by mail. That's the lowest audit rate since 2003.

Both audit rates were steep declines from the year before.