Republicans in Massachusetts are seeking to censure Gov. Charlie Baker for supporting a second impeachment of former President Donald Trump.

The Boston Herald reports that Geoff Diehl, the former co-chair of Trump’s campaign in Massachusetts, wants the Republican governor to retract his stance.

Lange and other supporters of the censure say the Jan. 6 storming of the U.S. Capitol wasn’t representative of Republicans or Trump supporters. Five people died. The U.S. Senate is expected to open Trump’s impeachment trial the week of Feb. 8.

“I said at the time that I believe that Vice President Pence should be empowered to manage the transition to a new administration, and I continue to believe that,” Baker previously said, according to the Herald. “I also said that there were a number of means and mechanisms that were available to deal with that at that point in time. Since then, several have been taken off the table.” 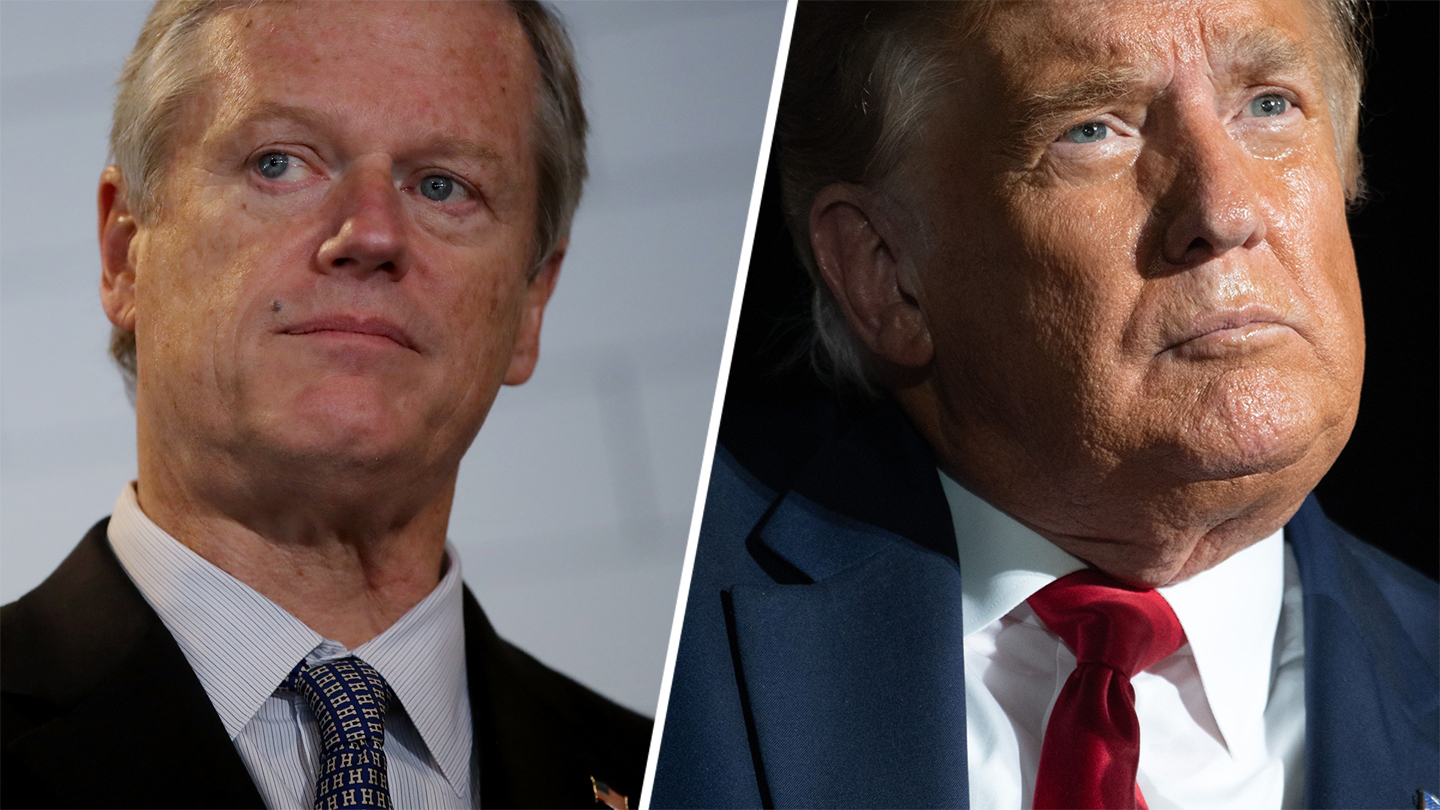